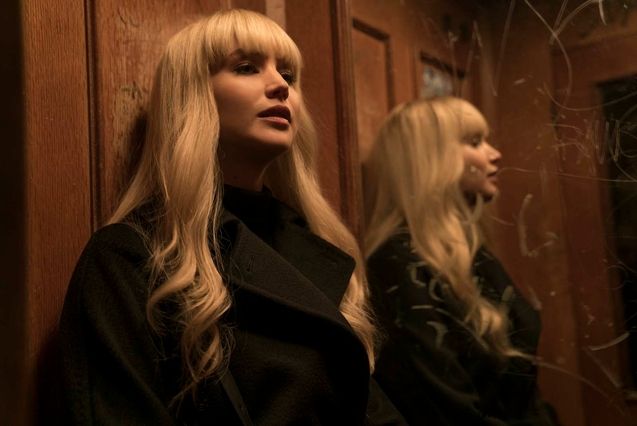 Jennifer Lawrence lamented the tantrums of Brian Singer on the X-Men films and valued the more temperate attitude of female directors on set.

For the greater good of the film industry, there has been a before and after – #MeToo. The movement has not only lifted the silence on heinous acts perpetrated by disgusting beings, it has also highlighted certain unacceptable working methods and other abusive behaviors. For example, Ray Fisher denounced the odious attitude of Joss Whedon on Justice League (an accusation among others against the director) while Jon Bernthal reproached Kevin Spacey his brutal attitude on the set of Baby Driver (Kevin Spacey is also accused of several sexual assaults).

From now on, not a single week passes (or almost), without yet another scandal breaking out in the world of the seventh art. Interviews (whatever their reason between promotions, career portraits, etc.) often give rise to poignant confessions. And precisely, during a round table organized by Tea HollywoodReporter, Jennifer Lawrence returned to her collaboration with Bryan Singer, for the franchise X-Men.

Thus, in front of the other actresses bursting out laughing at this special Oscars round table (Michelle Yeoh, Michelle Williams, Claire Foy and Danielle Deadwyler), Jennifer Lawrence pointed to the director’s outbursts of anger while congratulating the calmer attitude of women filmmakers:

“And coming to the conclusion that women shouldn’t have roles like this because we’re so emotional always made us laugh. By that I mean, I worked with Bryan Singer. So I saw emotional men. I had the biggest anxiety attacks on set. Lila Neugebauer is the third female director with whom I collaborate. And these three women are the best decision-makers I’ve worked with, they’re the calmest. I love working with female directors. Because, yes, it gets easier. »

The words of Jennifer Lawrence tend to confirm the rumors concerning the volcanic character of Bryan Singer. Subject of several charges for sexual assault, Bryan Singer had, a priori, argued violently, and this on several occasions, with Rami Malek during the filming of Bohemian Rhapsody. The actress also regretted the unacceptable conduct of the filmmaker and that of male directors in general; men are no less emotional than women and perhaps more prone to anger. 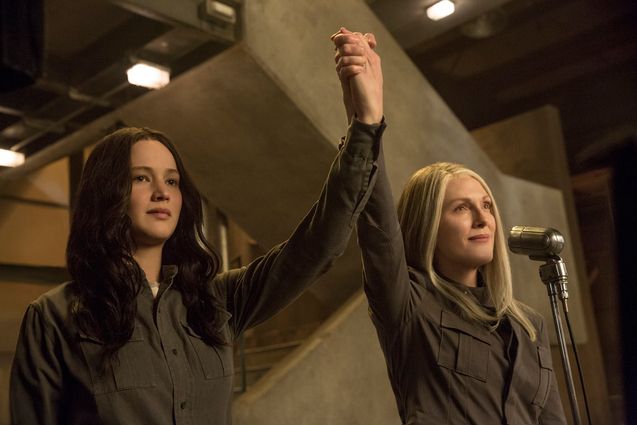 Hence his desire to encourage productions to hire more female filmmakers, especially since Hollywood has been rewarding their work more in recent years. Kathryn Bigelow in 2010 (Minesweepers), Chloé Zhao in 2021 (nomadland) and Jane Campion in 2022 (The Power of the Dog) have thus been honored at the Oscars, but there is still a long way to go.

However, Jennifer Lawrence’s statement must be qualified somewhat. Not all male directors show the same stupidity as Bryan Singer. Last I heard, Steven Spielberg, Martin Scorsese or even James Cameron are not known for this kind of excess (and frankly, we would like to see the actress working for them in the future). In the meantime, you can find Jennifer Lawrence in Causeway, available exclusively on Apple TV+ from November 4, 2022.