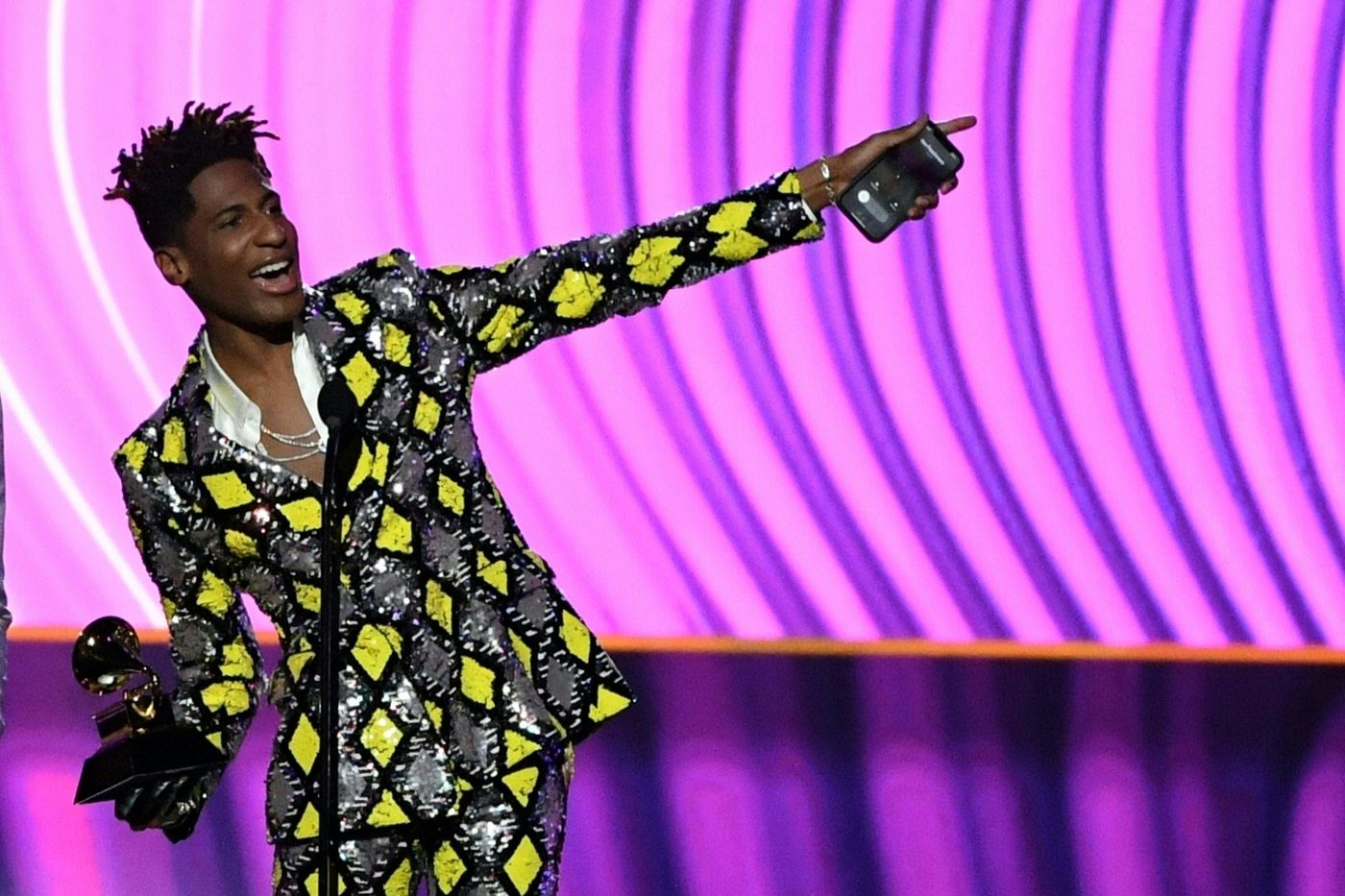 Confirmed superstars, rising stars and even a crooner in their nineties: all generations are represented on Sunday for the 64th edition of the Grammy Awards in Las Vegas, where the eclectic jazzman Jon Batiste, who has already won four awards, and the pop revelation Olivia Rodrigo leave favorites .

The ceremony, organized this year in Las Vegas due to the pandemic, opened in the evening with Silk Sonic, the retro project carried by Bruno Mars and Anderson .Paak.

During an awards ceremony preceding the gala evening, the great favorite, the talented jazzman Jon Batiste has already won four Grammys, including that for the music of the animated film “Soul” which had already earned him an Oscar last year. last year.

Virtuoso pianist, very popular orchestra conductor thanks to a television show, composer and anti-racist activist, Jon Batiste, 35, defends his album “We Are” and the title “Freedom” at the Grammy Awards in the major categories, but he competes in almost any style (R&B, jazz, classical, etc.)

Canadian megastar Justin Bieber, social media darling, is nominated in eight categories, as are Grammy darling HER and rising star Doja Cat, at this ceremony hosted by comedian Trevor Noah.

Another darling of the Academy, Billie Eilish, who has just obtained an Oscar with the song of “James Bond” “No time to die”, seeks seven trophies but risks finding on her way Olivia Rodrigo, even younger than she with only 19 years old.

Some recording professionals predict that the great pop sensation launched by the Disney series “High School Musical” is able to repeat the grand slam achieved by Billie Eilish two years ago, by winning the four most prestigious trophies.

It is in any case given as an ultra-favorite in the category “revelation of the year”.

And she has already been crowned at the pre-gala “best solo pop performance” for her title “licensed drivers”, winning against Justin Bieber, Billie Eilish, Ariana Grande and Brandi Carlile.

With six nominations, the improbable duo formed by pop diva Lady Gaga and crooner Tony Bennett, aged 95 and absent from the evening because he suffers from Alzheimer’s disease, could create a surprise with the cover album “Love For Sale”.

Combination photo showing Lady Gaga (L) at the BAFTAs in London on March 13, 2022, and crooner Tony Bennett in Everett, Massachusetts on August 8, 2019 / AFP/Archives

The whimsical Kanye West is also in the running with his album “Donda”. Two titles from his record have already been awarded Sunday afternoon in the rap category, “Hurricane” and “Jail”, Grammy for “best rap song”.

In the major category of album of the year, Kanye West will face “Evermore” by popstar Taylor Swift, who has a bad memory of a previous meeting: “Ye” had rudely snatched the microphone from his hands in 2009 when that she had taken the stage to receive an award at the MTV Music Awards.

Among rappers, we noted the absence of Drake, very influential and among the most listened to. He was selected, asked the Academy to withdraw both of his nominations, without providing a reason. His hit album “Certified Lover Boy” had been royally ignored in the generalist categories during the nominations and the artist has often accused the Grammy Academy of confining him to the category of rappers because he is black.

The Foo Fighters — pictured here during a concert in Chile on March 18, 2002 — won three Grammy Awards on April 3, 2022 in Las Vegas a week after the sudden death of their drummer Taylor Hawkins / AFP/Archives

On the rock side, the Foo Fighters have won the three awards for which they were in the running, a week after the sudden death of their drummer Taylor Hawkins in Colombia, shortly before a concert.

The group of Dave Grohl, the ex-drummer of Nirvana, received the Grammys for best rock album, best rock song and best rock performance.

The explosives Cardi B and Megan Thee Stallion, who ignited the Grammy stage last year by rubbing against each other, legs apart on a giant bed for a duet on the hit “WAP”, will be for this times opponents in the “best rap performance” category.

BTS, sacred monster of K-pop, will defend its planetary success “Butter” but it is its only nomination for the Grammy Awards, where the South Korean group is struggling to impose itself.

He is due to perform on stage at the MGM Grand Garden Arena, like Olivia Rodrigo, Billie Eilish, Jon Batiste, HER, Lil Nas X and Jack Harlow.

And Kanye West? As named, he was invited into the room but he is no longer welcome on stage. In question, attacks on social networks against comedian Pete Davidson, in a relationship with his ex-wife Kim Kardashian, and Trevor Noah which earned “Ye” a brief suspension from Instagram.

Trevor Noah spoke out against the decision to exclude him from the evening.

The organizers of the Grammy Awards are keen to avoid an incident, only a week after the resounding slap of Will Smith at the Oscars, which had eclipsed the party and the artists rewarded.