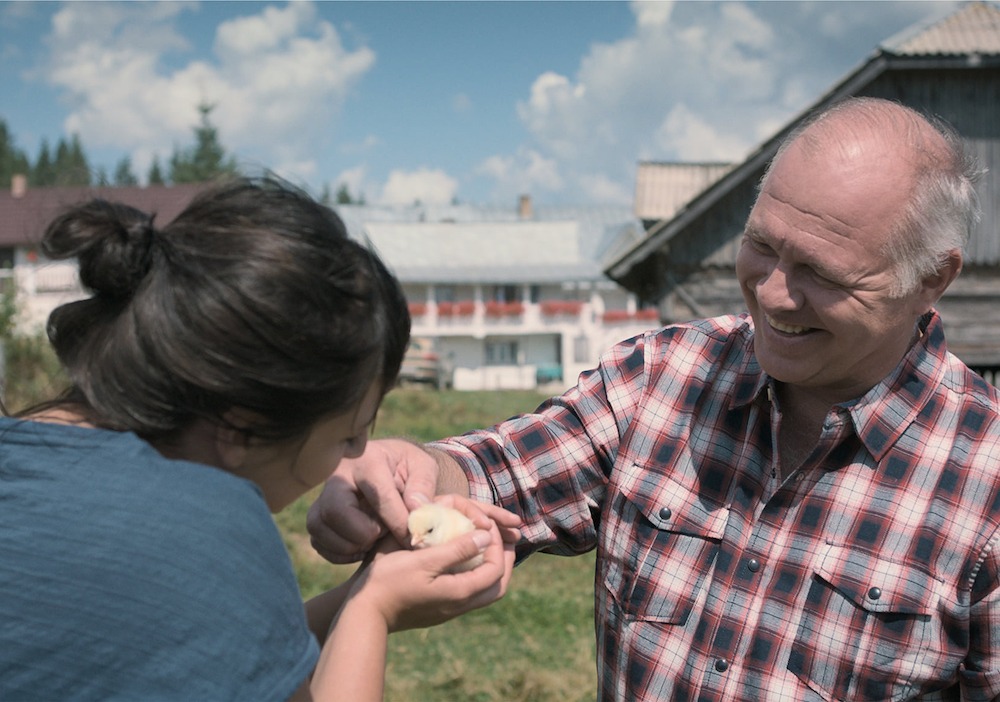 The 66th edition of the Cork International Film Festival, one of Ireland’s main film gatherings, wrapped on Sunday at midnight. This year’s event took place in a hybrid form, with physical screenings planned until 12 November and digital titles available until 21 November. Most of the prizes were assigned on 11 and 12 November, but the audience awards were announced only at the end of the festival. The 2021 edition showcased 85 features, including four world premieres, alongside 131 Irish and international shorts, and a series of industry and special events, including the stunning cine-concert of Metropolis with commissioned score, the world premiere of Patrick Hough’s The Two Faces of Tomorrow, and a major retrospective program titled ‘Female Visions.’

In a ceremony taking place at the Everyman Theater on 12 November, the festival announced the winner of the prestigious Gradam Spiorad na Féile (Spirit of The Festival Award), presented by The Gate Cinemas. The prize went to Alina Grigore‘s psychological drama bluemoon [+lire aussi :
critique
bande-annonce
interview : Alina Grigore
fiche film] (Romania), which had already won the Golden Shell at the recent San Sebastián International Film Festival. The film follows the psychological journey of a young woman through dehumanizing experiences. She struggles to achieve higher education and escape the violence of her dysfunctional family. An ambiguous sexual experience with an artist will spur her intention to fight the violence in her family. During the same ceremony, the Award for Cinematic Documentary went to Alina Gorlova‘s This Rain Will Never Stop [+lire aussi :
critique
interview : Alina Gorlova
fiche film] (Ukraine/Latvia/Germany/Qatar), whilst the Youth Jury Award was bestowed upon Mina Mileva and Vesela Kazakova‘s Women Do Cry [+lire aussi :
critique
interview : Mina Mileva, Vesela Kazakova
fiche film] (Bulgaria/France).

Speaking about the results of this year’s edition, CEO festival fiona clark commented: “We were thrilled to welcome audiences safely and comfortably back into cinemas in Cork city and county, and to extend our exciting program of films across Ireland via our online Festival. Over 17 packed days, we were able to share the magic of cinema again, hosting filmmakers and guests in Cork and connecting audiences with filmmakers from across the world online. As Ireland’s premier film festival, we congratulate all the CIFF award winners for 2021. I am particularly pleased to see our audiences responding to powerful documentaries in their Audience Award choices; Cork prides itself on being a destination for cinematic documentary, and a Festival to discover film, and reimagine the world.”

Here is the list of this year’s award winners: