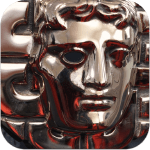 Apple yesterday won two 2022 BAFTA TV Awards for the documentary special “9/11: Inside the President’s War Room” and the music docuseries “1971: The Year That Music Changed Everything,” currently streaming on Apple TV+. The BAFTA TV Awards honor the best British programmes, performances and productions each year.

A first victory for Apple at the BAFTA TV

These are Apple’s first wins at the BAFTA TV Awards and follow a string of awards for Apple Original movies, documentaries and series, which garnered 243 wins and 961 nominations. The latest was probably the most significant since “CODA” won the Best Picture Oscar this year. 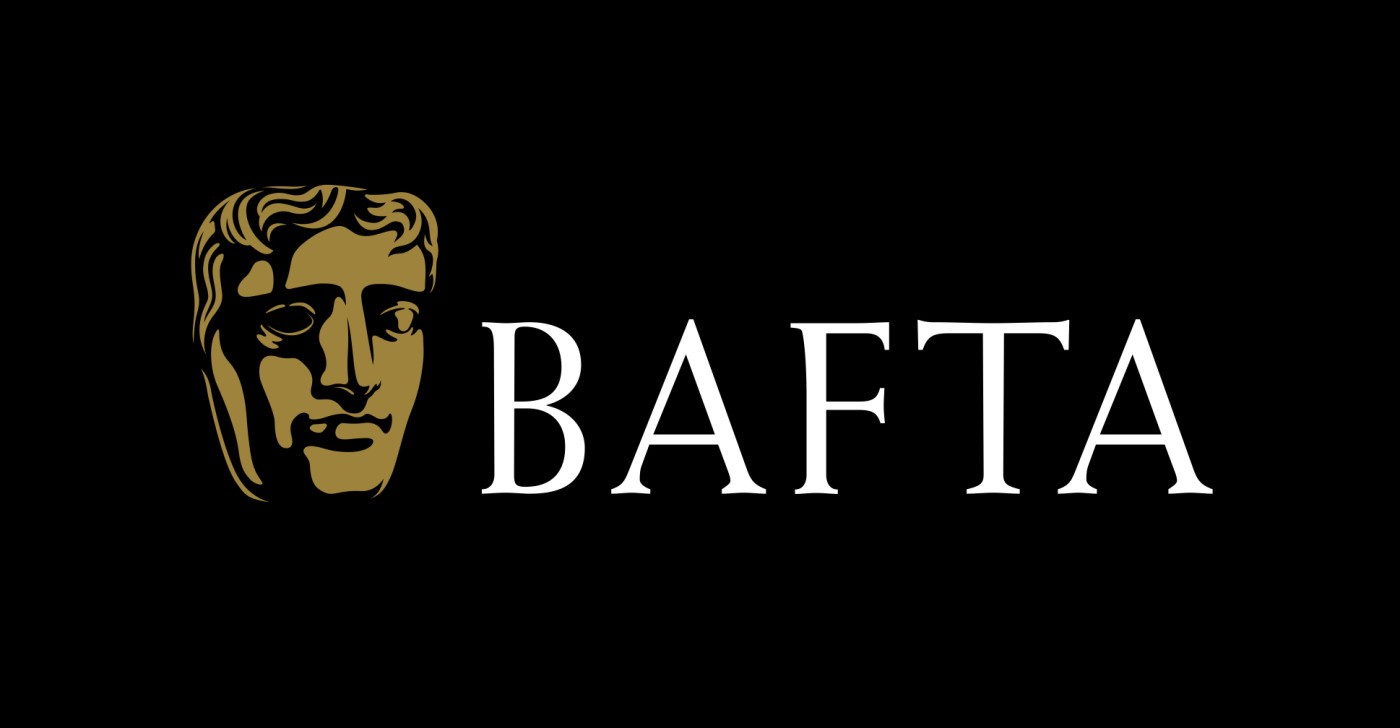 “1971: The Year That Music Changed Everything”


In a tumultuous time, 1971 was a year of musical innovation and renaissance fueled by the political and cultural upheavals of the time. Stars have reached new heights, new talent has exploded onto the scene, and boundaries have expanded like never before. This eight-part documentary series is produced by Academy, BAFTA and Grammy winners Asif Kapadia (“Amy”, “Senna”) and James Gay-Rees (“Amy”, “Senna”, “Exit Through the Gift Shop”) Awards.


The special documentary “9/11: Inside the President’s War Room” tells the story of 9/11 through the eyes of the presidency by gaining unprecedented access to key decision makers responding for the nation. Narrated by Emmy Award-winning Jeff Daniels (“The Looming Tower,” “The Comey Rule”), “9/11: Inside the President’s War Room” chronicles the 12 hours since the attack on that momentous day. , offering rare and unique insight into the dilemmas of decision-making against the clock, as those involved provide intimate, revealing and candid details for the first time. This special documentary was produced by an award-winning team, including director Adam Wishart (“Panorama”), winner of the Grierson Award and Royal Television Society Award, creative producer Simon Finch (“Inside North Korea’s Dynasty”), winner Emmy Award winner, and BAFTA Award-winning Executive Producer Neil Grant (“Panorama”). The production manager is Serena Kennedy (“Panorama”).

Apple TV+ stands out from competitors like Netflix or Amazon Prime Video thanks to original programs that focus on quality rather than quantity. The catalog is growing weekly with drama and comedy series, feature films, documentaries, as well as children’s and family entertainment, and can be watched on all media. After launching on November 1, 2019, Apple TV+ became the first all-original streaming service to launch globally, premiering more original hits and receiving more awards faster than any other streaming service. streaming in its early days. All this for only €4.99 per month without commitment.