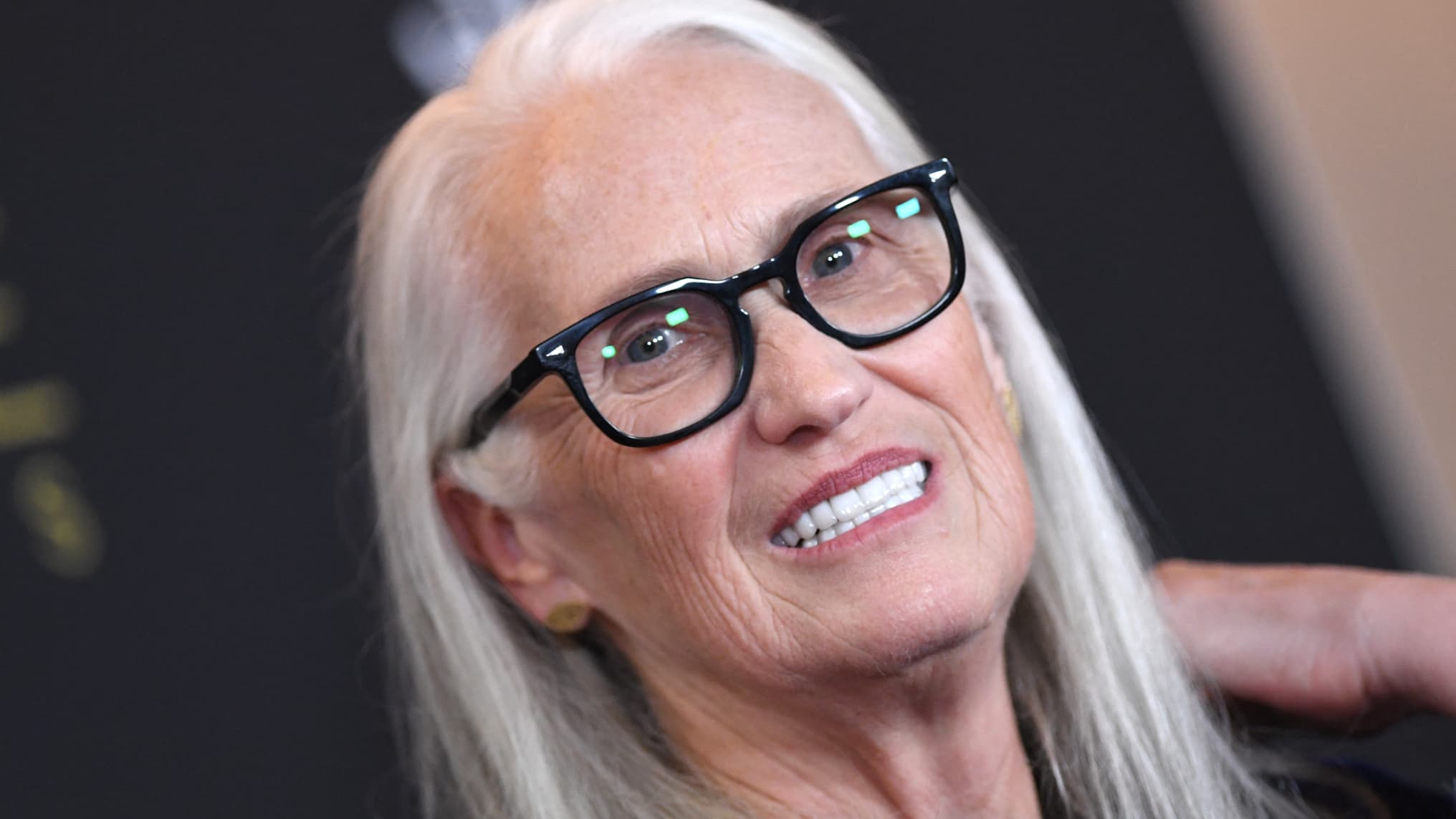 Best film and best direction for “The Power of the Dog”, Will Smith crowned best actor and Joanna Scanlan best actress. Discover the winners of this 75th Bafta ceremony.

The Dark Western The Power of the Dog by Jane Campion held her favorite status by winning the prizes for best film and best director at the Bafta, the British film awards this Sunday, marked this year by messages of support for Ukrainians.

Jane Campion was absent for the ceremony at the Royal Albert Hall in London, but her producer Tanya Seghatchian paid tribute to her, calling her “a visionary who has marked the last thirty years of cinema”.

After the Golden Globes in January and the Directors Guild of America (DGA) on Saturday, the New Zealander is collecting awards two weeks away from the Oscars. She becomes the third woman to win the Bafta for best director after China’s Chloé Zhao (nomadland) last year and American Kathryn Bigelow (Minesweepers in 2009).

After an awards ceremony without an audience last year due to the pandemic, it was the war in Ukraine that marked the 75th Bafta ceremony.

The Russian invasion “shocked the world with images and stories telling of a truly horrific and heartbreaking situation,” British Academy President Krishnendu Majumdar said at the start of the ceremony.

The Bafta and other film academies in Europe stand with Ukraine and “we share the hope for a return to peace”, he added.

On the red carpet, some stars wore badges or ribbons in the colors of the Ukrainian flag, including actor Benedict Cumberbatch who said he was “doing what he could” to house refugees from Ukraine, after the British government called this Sunday the inhabitants to welcome Ukrainians in their homes.

Presenting the prize for best direction, Andy Serkis criticized British Home Secretary Priti Patel over the handling of the crisis, saying his latest film “All refugees are welcome but some are more welcome than others” is “total hell”.

Australian actress Rebel Wilson, who presented the ceremony, for her part gave the finger of honor to Russian President Vladimir Putin.

“Fortunately, in all sign languages, it’s a gesture for Putin,” she said, introducing Emilia Jones who was singing dubbed in sign language.

Emilia Jones was nominated for Best Actress for her performance in CODA of a teenager passionate about music, the only hearing person in a deaf family.

CODAAmerican remake of the French film The Aries Family has also entered the history of the Bafta, Troy Kotsur becoming the first deaf actor to win a prize there, that of the best male supporting role.

“I think it’s great that you recognize my work on the other side of the ocean, it’s really incredible,” he reacted as he received his award, his interpreter by his side.

American actor Will Smith was crowned best actor for his portrayal of the father and coach of tennis champion sisters Serena and Venus Williams in The Williams Methodwhile Englishwoman Joanna Scanlan won Best Actress for After Lovewhere she plays a woman discovering the secrets of her deceased husband.

Joanna Scanlan paid tribute to her husband by receiving his award, “living proof that there is no ‘After Love’.

Disappointment for Dunes, adaptation of Frank Herbert’s science fiction novel by Denis Villeneuve, which did not win any of the most prestigious awards. The space opera had amassed eleven nominations (the record this year) and leaves London with five awards, notably for special effects, original music and cinematography.

Also nominated for Best Picture, Belfastin which Kenneth Branagh pays homage to his hometown, retracing the journey of a kid from Northern Ireland traumatized by the civil war and who finds refuge in the cinema, walks away with the prize for best British film.

Named in particular for the best film and the best direction, the teenage chronicle Licorice Pizzaby Paul Thomas Anderson walks away with the prize for best original screenplay.

• Best film:The Power of the Dog by Jane Campion

• Best Achievement: Jane Campion for The Power of the Dog

• Best actor: Will Smith in The Williams Method