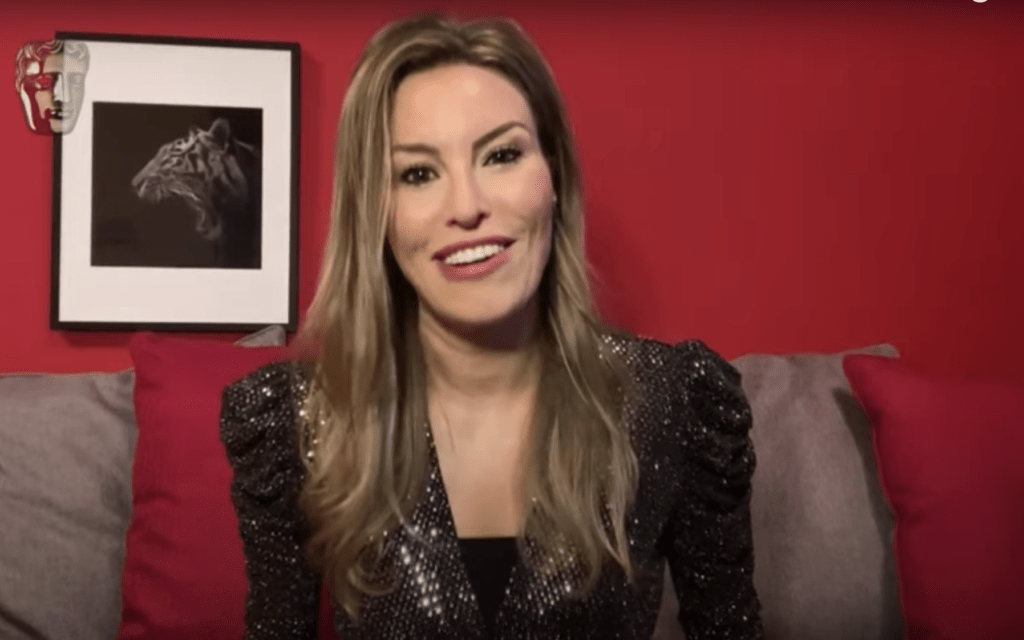 The British-Palestinian short film “The Present”, which chronicles the daily life of a father and his daughter in the West Bank, was crowned best short film at the 74th British Academy Film Awards on Saturday.

Farah Nabulsi, a British-Palestinian filmmaker, accepted this distinction from a distance, during the ceremony which was broadcast from the Royal Albert Hall in London, and took place over two days, in accordance with guidelines related to Covid-19 .

In his speech, Nabulsi dedicated his award “to the people of Palestine, who have waited too long for freedom and equality”.

Receive our daily edition for free by email so you don’t miss out on the best of news Free registration!

The Oscar-nominated film tells the story of a Palestinian, Yusef, and his daughter, who wish to buy a gift. The film shows the duo being pulled over at a checkpoint, confronting Israeli soldiers and walking along segregated roads.

“The Present” is the first film directed by Nabulsi. In addition to being the director and producer of the film, Nabulsi co-wrote the screenplay with Hind Shoufani, a Palestinian-American poet and director, according to Al-Jazeera.

Nabulsi spoke about some of his hopes for “The Present” during a virtual panel discussion hosted by Other Israel Film Festival – a festival whose films present a “deep look at Israeli and Palestinian societies and under-represented populations. in Israel ”.

“I want the audience… to think about the lives of people like Yusef and Yasmine. When something simple, when everyday life is deliberately and unnecessarily complicated, ”said Nabulsi.

“The Palestinians just want … to live a life of freedom and independence,” she added.

Husam Zomlot, head of the Palestinian mission in the UK, wrote on Twitter that “‘The Present'” captures the pain of a nation, which has lasted too long. We have been the victims of oppression and oblivion. Thank you. “

Congratulations @farah_nabulsi. My wife, three children and I are among your fans. The Present captures the pain of a nation that has gone on for far too long. We have been the victims of both oppression & cover up. Thank you ???????? ✊ https://t.co/AIh9AlTN3p

The film is available on Netflix. On April 25, he will be in the running for the Oscar for best short film.

“The Present” is in competition with the Israeli film “White Eye” which tells the story of a man named Omer who has his bike stolen. Omer calls the police to denounce an Eritrean migrant, Yunes, whom he accuses of having stolen his bicycle. The film highlights the difficulties faced by migrants and asylum seekers in Israel.

Anthony Hopkins was crowned best actor for his portrayal of an old man sinking into dementia in “The Father” by French director Florian Zeller, which also won the award for best adapted screenplay.

The Bafta for Best Supporting Actress went to South Korean Youn Yuh-jung, 73, for “Minari,” which tells the story of an American family of South Korean descent in search of a new one. country life.

The Briton Daniel Kaluuya, 32, received the award for best supporting actor for his portrayal of Fred Hampton, young leader of the black revolutionary movement Black Panther, in the film “Judas and the Black Messiah”.

The “Rising Star” award went to Bukky Bakray for “Rocks”, which honors a group of teenage girls from various backgrounds and taking their first steps in cinema. She plays a 15-year-old girl abandoned by her mother who tries to get by with her younger brother, supported by her friends.

This is the very first role of this young girl with dual British and Nigerian nationality who had been spotted in her acting class.

Cries of joy rang out at the actress’ home at the announcement. “Thank you my god, thank you to my parents,” reacted the young girl.

This award is a consolation for this film which had accumulated seven nominations, as many as “Nomadland”. But his status as an underdog favorite was quite a symbol for awards criticized for their lack of diversity. 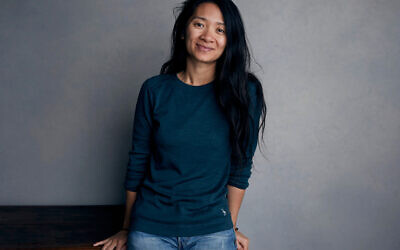 The 2020 nominations did not include any non-white actors in the four main categories and no female director was selected, prompting the organization to add a round of voting in an effort to achieve greater diversity in its selection.

Thanks to new rules that, among other things, made it mandatory for academy voters to watch all films on the long list, the list of nominees for this year’s lead roles was surprisingly more diverse, and four of the six filmmakers nominated for best director were women: Zhao, Sarah Gavron (“Rocks”), Shannon Murphy (“Babyteeth”) and Jasmila Zbanic (“Quo Vadis, Aida?”).