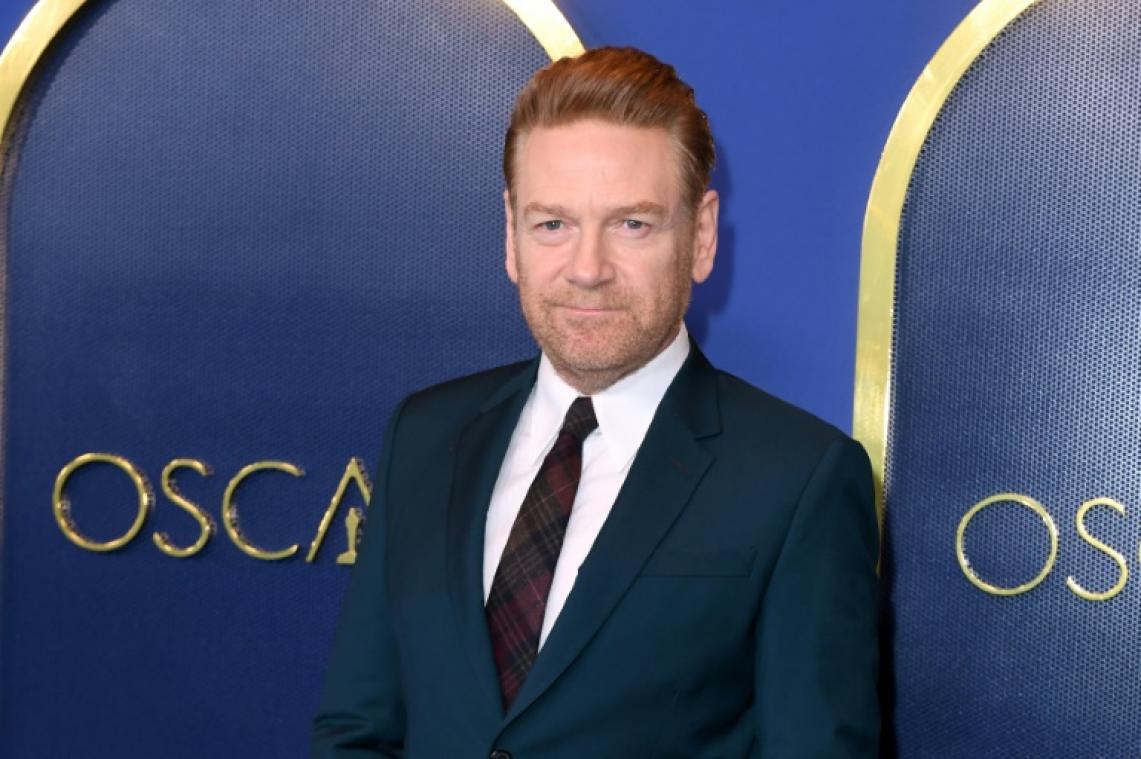 The colour? Old-fashioned. Black and white is now all the rage in Hollywood, with films like “Belfast” and “The Tragedy of Macbeth” both competing for the Oscars on Sunday night.

The film inspired in Kenneth Branagh by his Northern Irish childhood and the adaptation of Shakespeare signed by Joel Coen are only the latest works to have decided to do without color, to accentuate the historical perspective of the story or to favor the human and intimate aspect.

“Color lets you describe people beautifully, but black and white lets you feel them,” Kenneth Branagh said of “Belfast,” drawing on his experience of violence in Northern Ireland in the late 1960s. The film is in the running in no less than seven Oscar categories, including the flagship award for best feature film.

Even if “a sumptuous landscape of a desert or a mountain range” can be rendered in a sensational way thanks to color, “it is the human face which takes on an exceptional dimension with a black and white photograph, on a giant screen” , continues the director.

This choice “gives a poetic dimension to things that otherwise might seem a bit banal”, he develops with AFP.

For the director of photography of “The Tragedy of Macbeth”, the French Bruno Delbonnel, the black and white “was intended to bring theatricality” and a timeless touch to this adaptation of a classic. The role of Macbeth is held by Denzel Washington, who is seeking the second Oscar for best actor of his long career.

Black and white films have certainly continued to be shot regularly and to enjoy success since color took over in the 1950s. spectators of the “Wizard of Oz” or “Gone with the Wind”, both produced in 1939.

In 2012, “The Artist”, not only in black and white but also silent, had triumphed at the Oscars by winning the prize for best feature film. More recently, “Roma” and “Mank” also received awards from Hollywood for their photography.

But this year seems like a prime vintage for all-grayscale films.

“We all got together… It was a directors’ union meeting,” joked Mike Mills, whose family drama ‘Our Childhood’, starring Joaquin Phoenix, also goes colorless. with happiness. He was in the running this month for the Bafta, the British film awards.

“I love black and white. I’m super snobbish. I watch a lot of black and white movies, those are the movies of my heroes, right?” the 50-year-old told AFP.

In “Clair-Obscur”, whose star Ruth Negga was selected for a host of film awards and won the Spirit Awards for independent cinema, this technique is used to better highlight racist discrimination.

This film by Rebecca Hall tells the story of a black woman who, in 1920s New York, finds a lost childhood friend who, like her, passes herself off as white thanks to the pallor of her skin.

“It wasn’t just a stylistic choice. I felt it was a conceptual choice to make a film about colorism (discrimination based on skin tone, editor’s note) that itself would be purged of all color”, explained the director during the Sundance festival.

“We look at faces and then we immediately put them into categories… The categories end up having an importance, but they are also often absurd”, continues Rebecca Hall.

Is the current proliferation of black and white film projects a coincidence?

Some pundits are pointing to similar trends on Instagram and social media, which could explain why audiences – who previously associated the genre with old-fashioned, intellectual or boring movies – are now ready to pay attention to it.

“As we get used to color-altered images, including black and white photos and videos, they can become less closely associated with the past. (…) We begin to see them only as aesthetic choices,” writes Alissa Wilkinson, from the cultural magazine Vox.

For Mike Mills, black and white is so “abstract” that it produces an almost “magical effect on the viewer”. “We are no longer in the real world. We are propelled into a story, into art”, he confides.