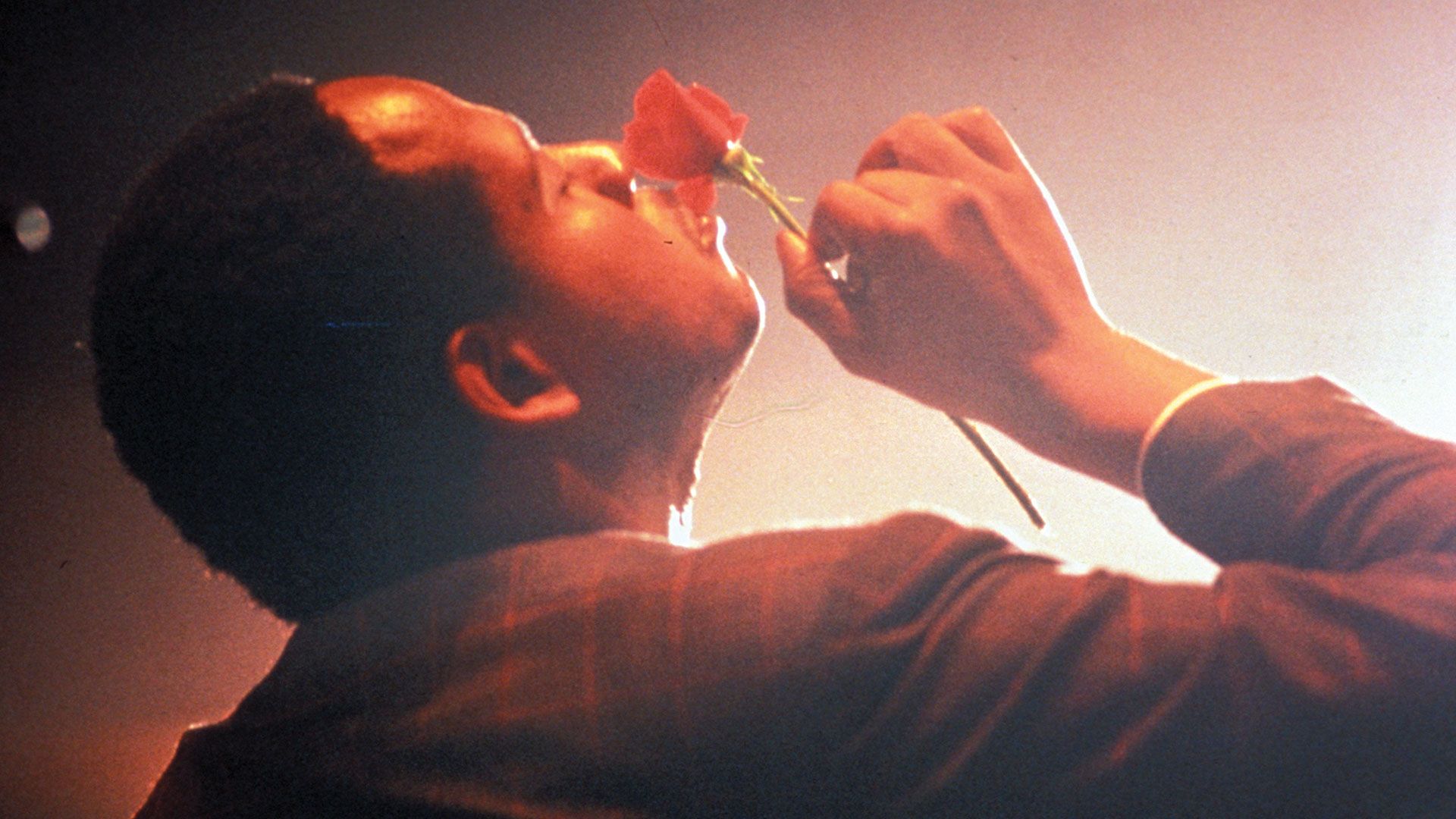 It was on the occasion of the opening of the 75th Cannes Film Festival that the American actor Forest Whitaker received this Tuesday, May 17, 2022, at the age of 60, the Palme d’honneur, an honorary distinction which rewards his long screen career.

It was delivered to him personally by the president of the Festival, Pierre Lescure, who will leave his post next year in favor of the German Iris Knobloch, ex-president of Warner France Media.

The one whose career began in Hollywood in the early 80s, really stood out with GOOD MORNING VIETNAM (1987) by Barry Levinson alongside Robin Williams. It’s with IBRD by Clint Eastwood (1988) that he soared by obtaining the coveted interpretation prize at Cannes for his role as Charlie “Bird” Parker, a biopic of the brilliant saxophonist (1920-1955) who marked the history of Jazz . At the turn of the 2000s, GHOST DOG: THE WAY OF THE SAMURAI (1999) by Jim Jarmusch and THE LAST KING OF SCOTLAND (2006) by Kevin Mac Donald, which won him the BAFTA, Golden Globe, Screen Actors Guild Award and Best Actor Oscar the following year, making him the 5th black American actor to receive the statuette since 1929. All these characters end up establishing the reputation of this African-American actor definitively among those who count, with other titles like THE BUTLERBLACK PANTHER, RESPECT, or even ROGUE ONE: A STAR WARS STORY. 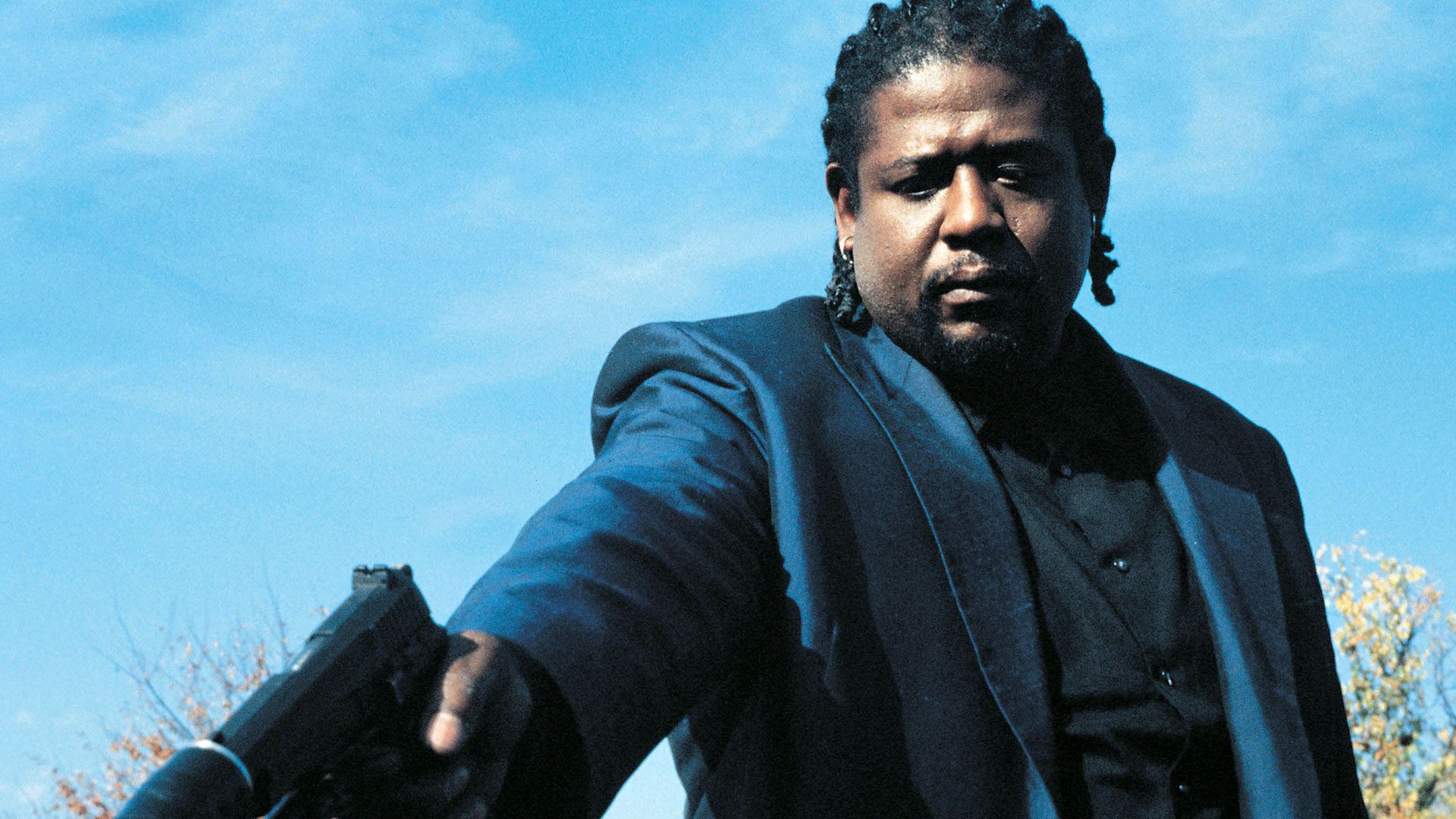 Forest Whitaker remembers his first visit to Cannes 34 years ago. As he walked the red carpet steps alongside his director, the legendary Clint Eastwood, to present BIRD to the public for the first time, the press and the public went wild: “To this day I can still hear the crowd chanting “Clint! “Clint!” “But at the end of the festival, great was my surprise to receive the prize for male interpretation, I was overwhelmed with emotions when I realized that it was now my name that was chanted…”, recalled Forest Whitaker in a short speech. It was Cannes, in concrete terms, that opened the doors to an international career for him.
Beyond this recognition of his acting talent, Pierre Lescure and his teams have chosen to reward the man, the citizen and the philanthropist. 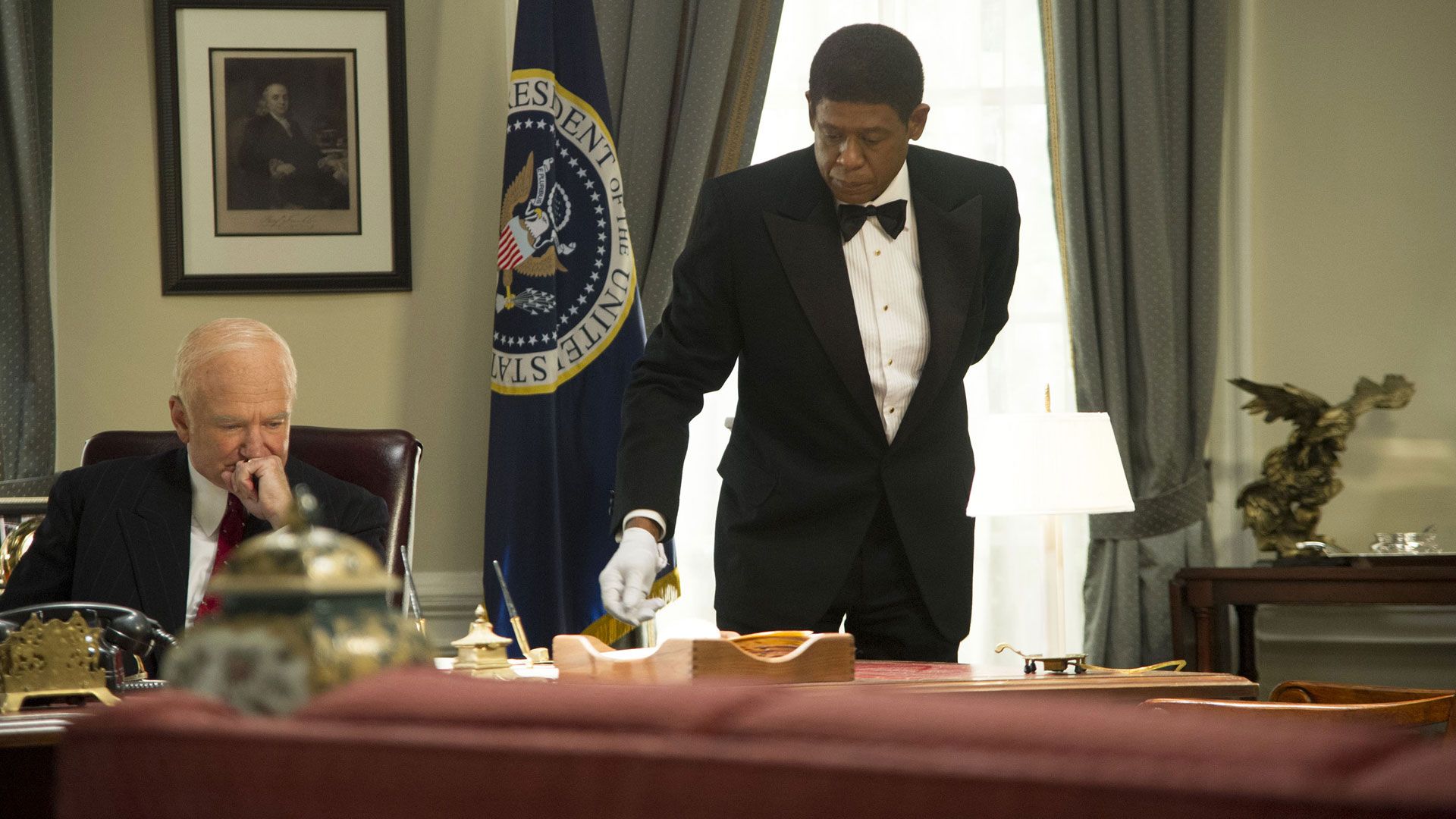 Forest Withaker was appointed Ambassador of Peace and Reconciliation for UNESCO, he created in 2012 the association “Whitaker Peace and Development Initiative” (WPDI), an organization that helps young people, victims of conflicts in countries at war. Whitaker recently met with elected officials from Seine-Saint-Denis, considered the poorest department in France. His intervention aimed to engage with young people and their future by offering training for jobs of the future.
And he presented, this time as a producer, in a special session this Wednesday, May 17, the film FOR THE SAKE OF PEACE (In the name of Peace), by Christophe Castagne and Thomas Sametin. A committed film about the civil war in South Sudan whose conflict, which has lasted since 2011, has already claimed more than 350,000 lives.

CANAL+ is proud to be the partner of all these prestigious events: