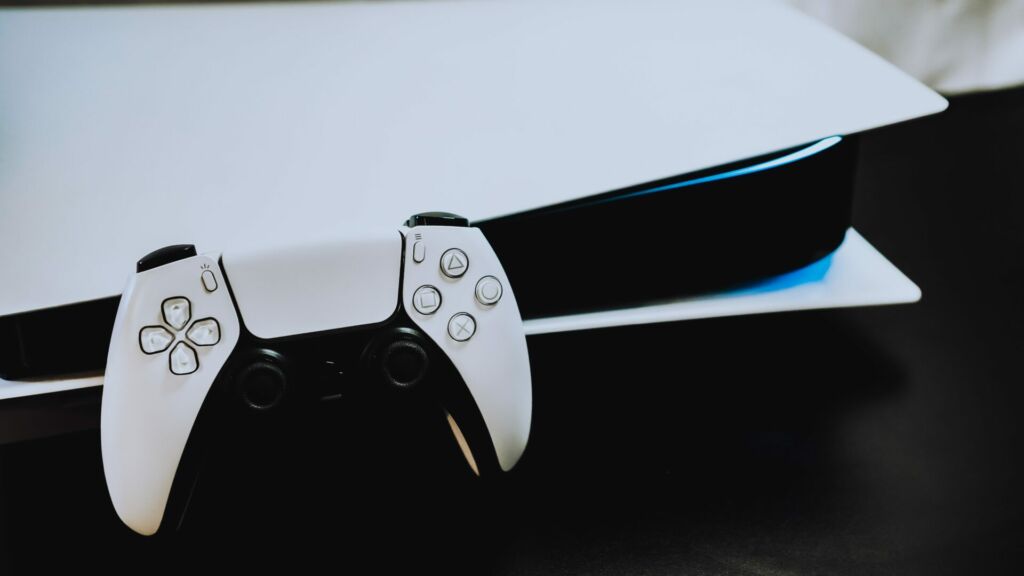 A few days before the 2022 edition of the BAFTAs, which will reward the best in video games, a vast survey was launched on Twitter.

The arrival almost two years ago of next-gen consoles (PlayStation 5, Xbox Series) has been one of the major events of recent years in the world of gaming, despite complicated launches due to the health crisis and of certain shortages. These resounding arrivals were an opportunity to relaunch a debate as old as the world: what is the best console of all time? Between fans of the hyper-powerful PS5, nostalgic for the PlayStation 2 (the best-selling console) or lovers of the Switch (which has just celebrated its 5th anniversary), the debate is fierce.

Plebiscite for PlayStation and discomfiture for Nintendo

While it will take a few more years to find a clear and definitive answer to this great question, another essential question in video games has finally been resolved. What is the best controller in the history of video games? Here, the big winner is all found, and it is therefore the DualSense, the PlayStation 5 controller. Ahead of the BAFTA Games Awards, a famous ceremony which, like its film and television counterpart, comes to reward the world of video games, the Twitter account of the ceremony had organized a vast survey on the subject. After several days and with the participation of 4,000 voters in total, the PlayStation 5 controller won the public vote against the DualShock 3, with an eloquent score of 73% against 27%.

Arriving at the end of 2020 with the PlayStation 5 (which has just welcomed voice control), the new Sony controller marks, as a reminder, a real innovation since it relies on adaptive triggers and haptic feedback placed on its touchpad. Among the other results, we note that the winner made short work of Nintendo, since she successively triumphed over the Nintendo 64 controller, the Wii remote control and the GameCube controller. For its part, the DualShock 3 has taken over the controllers of DreamCast, Xbox Elite 2 and that of the Super Nintendo.

An appetizer before the big BAFTA meeting

If this tournament was of course nothing official, it clearly demonstrates the preferences of the public and the nostalgic impact that these tools can have on the fans. While waiting to know if other competitions of this kind will take place in the near future, the next edition of the BAFTA Games Awards will be held on April 7. As every year, the British Academy of Film and Television Arts will deliver its awards to the best games of the year in different categories. As a reminder, the BAFTA jury is made up of video game professionals and all the prizes are awarded by the members of the BAFTA Games Awards jury, with the exception of the Game of the Year EE prize, which is subject to the vote of the public. For the title of Best Game, which will succeed Hades Between death loop, Forza Horizon 5, Registration, It Takes Two, Ratchet & Clank: Rift Apart and Returnal ? Answer on April 7!