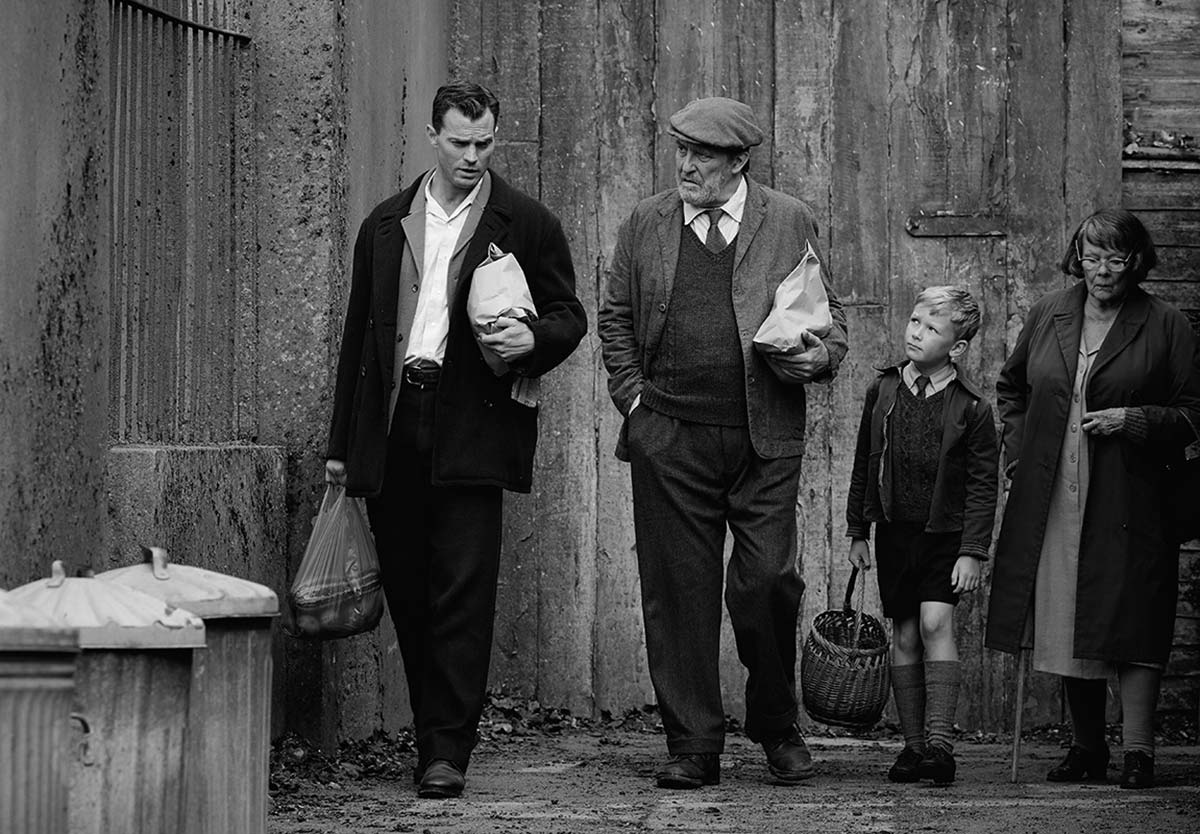 The restrained evocation of Kenneth Branagh’s childhood memories, before violence pushed his family to flee to England.

Belfast, August 15, 1969. Buddy, 9, knows perfectly well who he is and to what world he belongs, that of the working class of the northern districts of Belfast where he lives happy, pampered and safe; in a Protestant family whose father, a carpenter, works in England. But as the first man sets foot on the moon and the August heat still kicks in, Buddy’s childhood dreams turn into a nightmare.

Belfast, released in theaters in March 2022, is the twentieth feature film directed by Kenneth Branagh. Recognized by around fifty prizes, including the Golden Globe for Best Screenplaythe BAFTA Award for Best British Filmselected for seven Oscarshe won the Best Original Screenplay. An autobiographical scenario: Kenneth Branagh left Belfast at the age of 9, his parents having decided to take refuge in England to ensure the safety of the family.

If you can’t be good, be careful!

This is the advice given by his grandfather to Buddy who got caught for stealing some candy: “If you’re not good, at least be careful!” The bond between the two is perhaps Buddy’s strongest bond in Belfast.

Belfast, except, at the very beginning, in the scene of a violent attack by Protestants against Catholics whom they want to drive out of the neighborhood, relegates to the background the “Troubles”, the name modestly given to the latent civil war between Protestants and Catholics in Northern Ireland, sustained by the highest unemployment rate in the United Kingdom. A deliberate bias by Kenneth Branagh to keep drama and emotion at bay in a nostalgic evocation of childhood memories within a Protestant family, in a neighborhood inhabited by both communities. The memory of the good times and, also, the incomprehension caused by the sudden explosion of violence of August 15, 1969. The camera and the spectator follow Buddy during several sketches which would probably have benefited, to better support the dramatic tension, from being better chained by mounting. 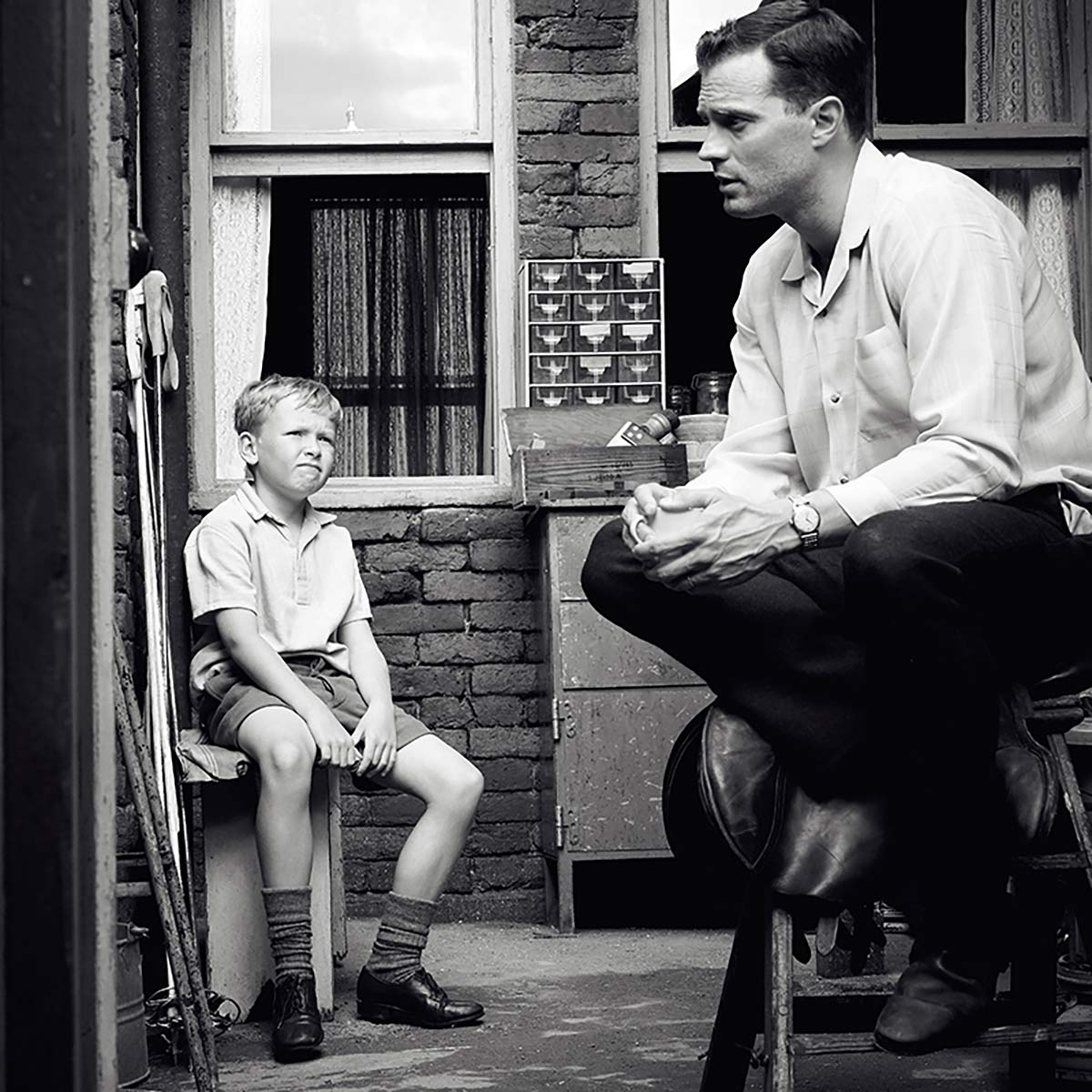 The direction of the actors of the three generations composing the family of Buddy was particularly neat. Judi Dench and Ciarán Hinds demonstrate in their interpretation of the grandparents, with the sobriety required by the tone of the film, the full extent of their talent. Caitríona Balfe (Claire “Sassenach” from the Outlander series) and Jamie Dorman (after he went astray in the Fifty Shades of Gray franchise) are believable, without ever overplaying. The children, well directed, seem naturally at ease, Jude Hill, in the role of Buddy and, especially, Lara McDonnell in that of Moira (the role of Catherine, Buddy’s favorite friend, is played by Olive Tennant, a girl by David Tennant).

Belfastdedicated “to those who stayed, to those who left and to all those we lost”, with a beautiful black and white photograph, apparently without artificial lighting, evokes, with sensitivity and a very contained emotion, the discovery by a child from a violent environment causing tensions in the family, the questions he asks himself, in particular on the reasons for the clashes between Catholics and Protestants, worries about what life will be like after Belfast, far the rest of the family and school friends. 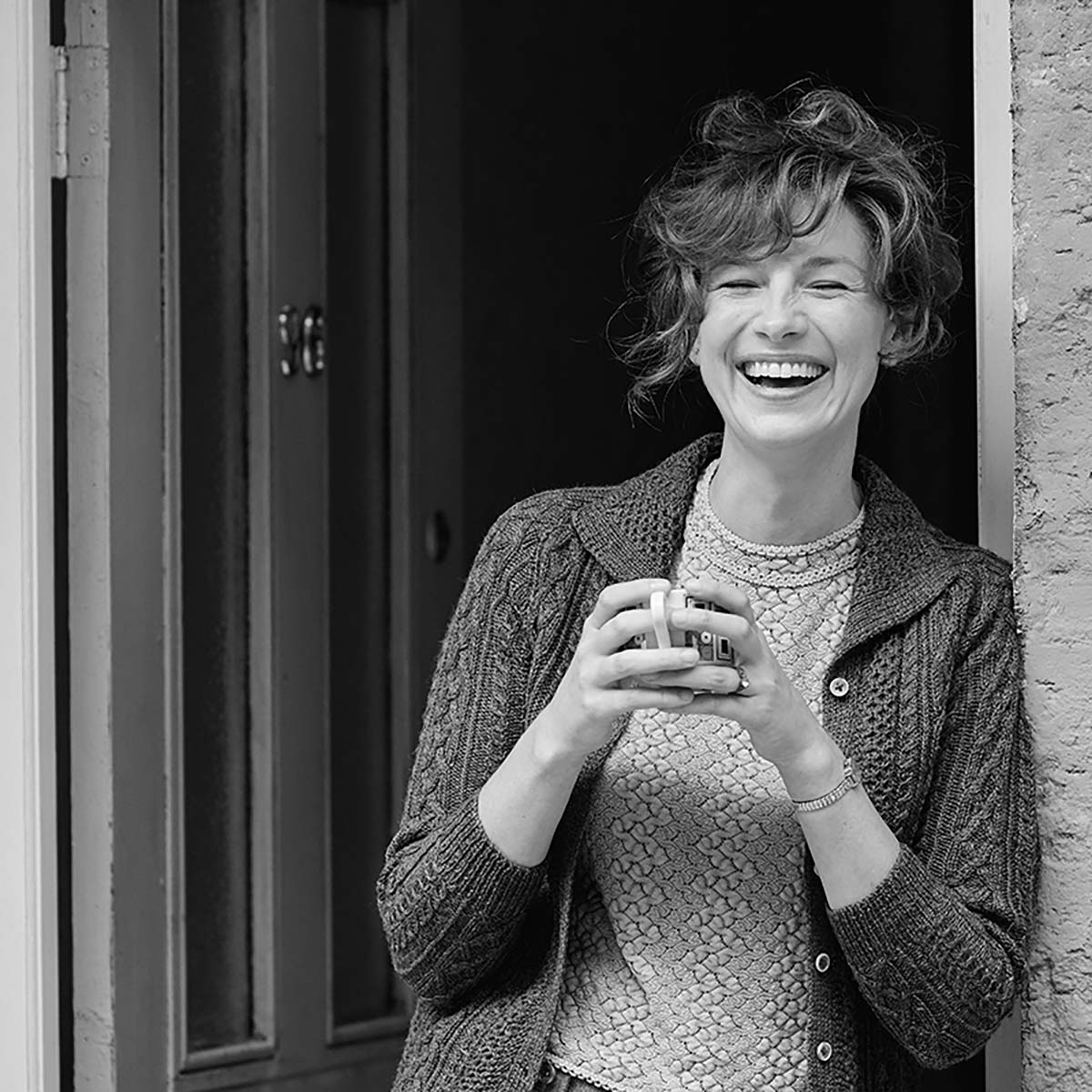 Belfast (98 minutes) and its supplements (21 minutes, not counting the audio commentary) fit on a Blu-ray BD-50 housed in the traditional blue case.

The fixed and musical menu offers the film in its original version, in English, in DTS-HD Master Audio 7.1 audio format, and in a French DTS Digital Surround 5.1 dubbing, as well as in German, Italian and Spanish, at the DTS-HD High Resolution 7.1 format.

Subtitles in eleven languages, including French and English.

Audio description track and subtitles for the hearing impaired, both in English.

A DVD edition is available with the same content.

Alternate ending (6′), with optional commentary by Kenneth Branagh. Nowadays, Buddy, in his sixties, played by the director, returns to Belfast, stops in Mountcollyer Street, where he grew up, meets Mrs. Ford, a former neighbor. Memories come back, in black and white.

Deleted scenes (3′), with optional commentary by Kenneth Branagh. A mutton belly stew, one of his mother’s favorite recipes, Buddy’s meeting with Mrs. Ford in 1969, the fish and chip restaurant where his mother worked.

Making of Belfast/ (10′). Current circumstances inspired Kenneth Branagh to show what Belfast was like in 1969 as seen by a child. He chose actors from Ireland: Jamie Dorman, Caitríona Balfe, Judi Dench, Ciarán Hinds who, then aged 16, lived in the same northern district. The three children playing Buddy, his brother Will and Moira give their impressions on the set. A presentation of the reconstruction of the street where Buddy lived and of the costumes follows.

The child inside you (2′). Kenneth Branagh remembers the smell of pig’s feet cooked by his mother which invaded the whole house, Ciarán Hinds of that of beef liver, Judi Dench of that of Yorkshire pudding. The actors talk about their favorite toys and their biggest mistakes.

Director’s audio commentary (Dolby Digital 2.0). Kenneth Branagh presents contemporary Belfast filmed in color at the opening of the film, then the first shots of the return to 1969 (when the Star Trek series was broadcast on TV), accompanied by a song by Van Morrison, appointed to the Oscars for the original music of the film. The director recalls his childhood memories (including films that marked him), the peaceful cohabitation with Catholic neighbors and the “Troubles”, sometimes reconstructed with the insert from the archives. The black and white was chosen to emphasize the return to the past and give a poetic dimension to the image.

The commentary, centered on the action and the reminder of the historical facts, remains rather brief on the options of realization.

All bonus features are captioned, including audio commentary. 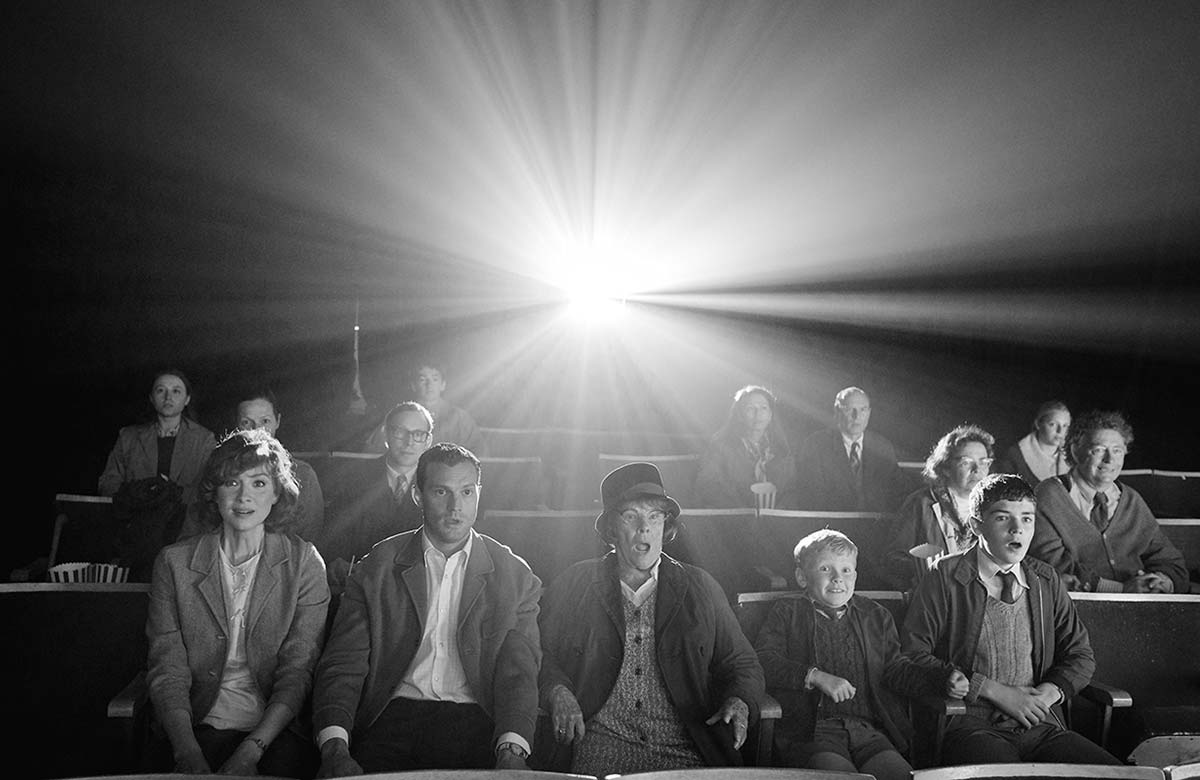 The digital image (1.85:1, 1080p, AVC), finely resolved, firmly contrasted, with a beautiful gradation of gray carefully calibrated between bright whites and dense blacks, showcases the beauty of Haris Zambarloukos’ photography that we will find behind the camera the next film by Kenneth Branagh, Death on the Nile (Death on the Nile).

The DTS-HD Master Audio 7.1 sound ensures the perfect clarity of the dialogues, in a good balance with the musical accompaniment and the atmosphere, in which the spectator is effectively immersed by a judicious distribution of the signal on the seven channels, with the proper subwoofer support.

The dubbing in French, a little skimpy, the only one to be compressed in DTS Digital Surround 5.1 format (the other three benefit from DTS-HD High Resolution 7.1), lacking in naturalness, was not taken into account for the attribution of the rating.