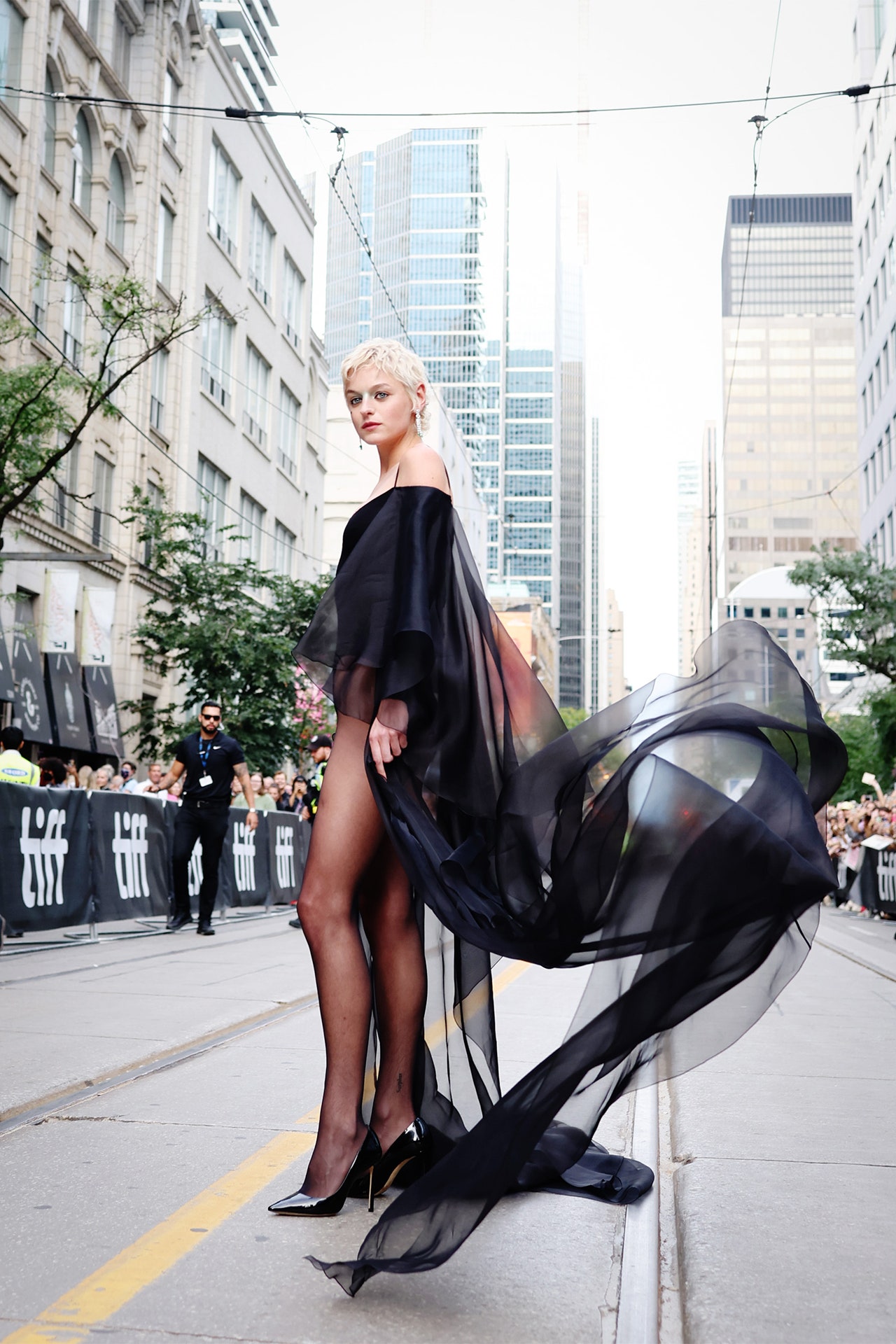 The star of The Crown Emma Corrin, who won for her portrayal of the late Diana, Princess of Wales, has called on the Oscars to make the Best Actor and Best Actress categories gender-neutral to be more “inclusive”. Emma Corrin, who identifies as non-binary and uses the pronouns “he” and “she,” made the comments as the BAFTAs and Academy Awards said they were debating the matter online. The BRIT Awards have adopted gender-neutral categories this year.

Speaking at the BBC On the possibility of gender-neutral categories in major film awards, Emma Corrin said, “I hope for a future in which that happens. I don’t think the categories are inclusive enough at this time. It’s about everyone feeling recognized and represented. Reflecting on the fact that she plays mostly female roles, Emma Corrin, who will soon star in Lady Chaterley’s lover with Jack O’Connell, asked himself: “Do we have to specify if we are nominated for a female or male role? »

The gender-neutral Grammys since 2012

This decision, however, caused divisions. Earlier this year, Adele received the BRIT Award for Best Artist – the first time since the abandonment of separate categories for best male and female performers. In her speech, she said, “I understand why the name of this award has changed, but I really love being a woman and a female artist. I like a lot, I like a lot. I’m really proud of us. I really, really am. »

A BAFTA spokesperson told the BBC that the organization was “engaged in proactive and thoughtful consultation on this subject”. The organization behind the Oscars, the Academy, is also supposed to conduct research and discussion on the matter. The debate over gender-neutral categories is gaining momentum: the Grammys opted for gender-neutral awards as early as 2012, before the BRITs merged their male and female solo categories.

Emma Corrin, who stars in My Policeman, also called for greater representation in the industry itself, saying, “You can discuss awards and their representation, but the conversation really needs to be about greater representation in the material itself, in the content that we see for non-binary people, for gay people, for transgender people, because I think that’s going to change a lot. When these roles emerge, which is when more people and actors play these roles, I think there will be more urgency to address these issues. »

Emma Corrin will next star in a theatrical adaptation ofOrlando by Virginia Woolf, a novel that tells the long life of a poet who changes sex. The play runs at the Garrick Theater for three months from November 26.

Emma Corrin, star of ‘The Crown’, calls for Oscars to award gender-neutral awards

Best Scores From Last of Us Composer Gustavo Santaolalla - CNET - ApparelGeek
When are the 2022 Bafta TV Awards, nominations, how to watch
Jeymes Samuel's The Book of Clarence Gets New Names Added To An Already Heavy Ensemble Cast | Prett...
Tweet
Share
Share
Pin
Other links: https://awardworld.net/resources/