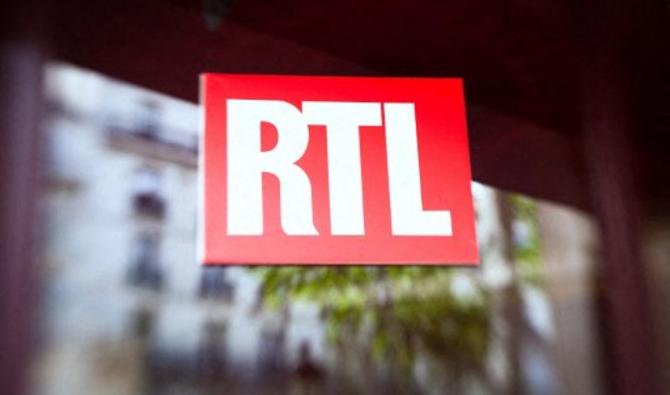 PARIS: Hospitality is deeply rooted in Oman. Historically, visitors to an Omani home are warmly welcomed and offered dates and coffee, a tradition that continues today.
This cultural heritage has enabled the Sultanate to build a flourishing tourism sector. However, such success does not come without a price. Local food production has struggled for years to meet growing demand, prompting the hospitality sector to resort to imports.
While the contribution of the agriculture and fisheries sectors to Oman’s economy has more than doubled over the past decade, competition from imported food products has added to the difficulties already faced by the agricultural sector, which is the main source of livelihood for many communities in the Sultanate.
Water scarcity, high temperatures, land and water salinity, and unsustainable farming practices have all impacted the productivity of the agricultural sector. Furthermore, the vast majority of Omani farms are small family operations and face many obstacles, including limited access to financial services and lack of market integration.
To help offset these challenges, FAO and its partners have launched a number of projects designed to encourage the production and consumption of healthy food products and improve the livelihoods of farmers and food producers. from Oman.
master chef
One such project is the Oman Chefs Competition, which has been held annually since 2013 and celebrates the country’s culinary talents. The theme of the last edition, held in December 2021, was “Think local, buy local, eat local”. FAO has joined forces with the Oman Tourism Development Company (better known as OMRAN), Oman Tourism College and Celebrate Oman Co., to encourage local food production and consumption as part of FAO’s Improved Nutrition Initiative.
89 professional sous chefs employed by hotels across the country were asked to prepare gourmet dishes using only local food products. Thirty percent of participants were women, a notable increase from previous years.
Before the start of the competition, all the chefs received the list of ingredients they could use to cook a dish of their choice. When the rules were explained to them, many of them said that it seemed impossible to them, because they thought that there were not enough local products to make their dishes. But when they started reading the ingredient list, they soon realized that Oman produces enough diverse foods to express their creativity.
Issa Al Balushi, one of the judges presiding over the competition, remarked: “For the competing chefs, the competition has been a great opportunity to work with local products from Oman, which I hope will play a great role in future similar initiatives in the Sultanate.”

Local ingredients
One of the entries presented during the competition was a pan-fried chicken breast accompanied by mashed potatoes and grilled spring vegetables (tomatoes, carrots, zucchini and eggplant).
Normally, almost half of the ingredients needed to make this relatively simple dish would have been imported from overseas. Chicken, condiments, eggplant and potatoes, for example, which are usually all imported from countries in the region, were this time produced by local farmers.
Another entree was pan-fried fish, served with lemon butter sauce, mashed broccoli and sautéed mushrooms. Indian Ocean fish is a staple of the country’s coastal communities and features heavily in Omani cuisine. In this dish, the butter and onions that are normally imported have been replaced by equivalent products supplied by local farmers. Indeed, some products, such as butter, vegetables and spice mixes, were provided by a group of women farmers from the Omani governorates of Al-Batina North and Al-Batina South.

Needless to say, the contest dispelled any doubts about Oman’s ability to produce a sufficiently varied range of foods.
“This competition proves that all the ingredients we need to prepare meals, whether for our daily diet or a competition, can be obtained locally,” said Mohamed Shamis Al Rawahi, one of the main organizers of the event. “The more local food we buy, the more we will produce and hopefully they can compete with, or even replace, the imported products we depend on,” he said.
The results are already beginning to be felt. The competition has opened up new opportunities for the Oman Tourism Development Company to capitalize on local products in its hotel chains, which will hopefully create a positive trend across the Sultanate.

Bringing farmers and buyers together
FAO also helped organize a farmers’ market designed to showcase some of the products and ingredients used during the competition.
In addition to the farmers themselves, 30 important players from across the value chain participated in this market, which was a valuable opportunity for producers to network with potential buyers in the hospitality sector.
In 2012, FAO strengthened its presence in Oman by opening a country office and is currently contributing to the transformation of the Sultanate’s agri-food systems, in order to improve production, nutrition, the environment and living conditions. FAO also supports farmers and rural communities in Oman to strengthen their agricultural livelihoods and produce healthy and nutritious food for the country.