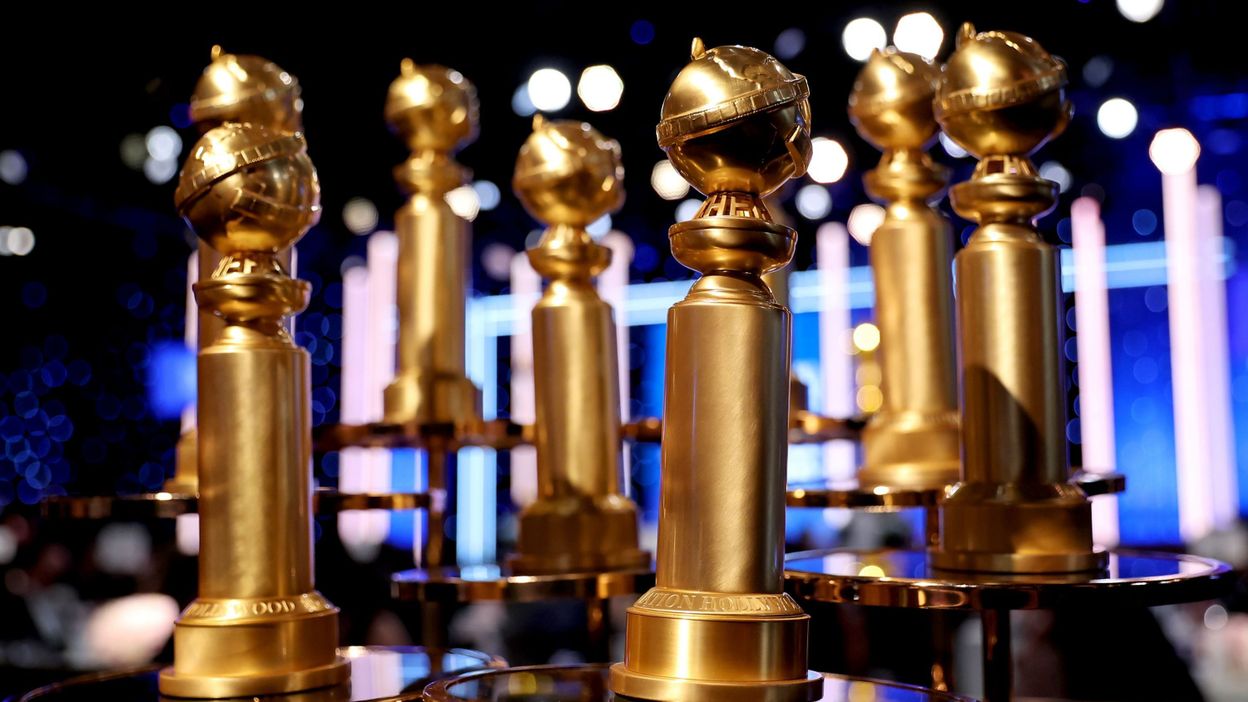 And the winner is… Omicron! The variant is only increasing Covid-19 positive cases around the world. So much so that in the United States, this new wave is once again impacting the world of entertainment. Golden Globes, Grammy Awards, Sundance… the major awards ceremonies and festivals have to readjust this year again. But by force, are these ceremonies doomed to disappear?

It’s like an air of déjà vu. With the resurgence of positive cases for Covid-19 with the Omicron variant, the prize-giving season is once again shaken up by the health crisis in the United States. Many gatherings had to be canceled or redesigned to preserve the health of the participants. The BAFTA Tea Party, which brings together every year the gratin of the small and the big screen in Beverly Hills, had to cancel once again its gathering scheduled for January 8 in Los Angeles. A precautionary measure according to the organization. However the 75th BAFTA Film Awards ceremony is still held until March 13, 2022 as well as BAFTA TV Craft Awards for April 24 and the BAFTA TV Awards for May 8 in London.

Same decision on the side of Critics Choice Awards which should have taken place on Sunday January 9. The ceremony, broadcast on American television, was rpushed to a later date still unknown. The Grammy Awards, initially scheduled for January 31, have also decided to postpone their ceremony indefinitely.

A boycott of the Golden Globes?

It was also a big blow for the Golden Globes. One of the most prestigious ceremonies in the United States, which is traditionally held at the beginning of January, had, in turn, to modify its program. If last year Tina Fey and Amy Poehler had succeeded the brilliant Ricky Gervais, the 2022 version will be much less glamorous. The Hollywood Foreign Press Association had announced that the 79th ceremony would be unlike any other. No audience, no “red carpet“and no media. A first that recalls the 2008 ceremony, Hollywood was then undergoing a scriptwriters strike.

In addition to this health problem, there are countless scandals blaming the Golden Globes for its lack of diversity. Many celebrities seem to want boycott this decried ceremony. NBC had already announced in May 2021 not to broadcast the 79th ceremony on its antenna. However, the television channel had not completely closed the door to the ceremony and had said it planned to broadcast the 2023 edition if the Academy solves its problems.

For their part, the ceremonies of Emmy Awards, scheduled for September, remain relevant for the time being. It remains to be seen whether the program will not be turned upside down for the umpteenth time during the year.

It remains that beyond these health considerations, awards ceremonies are less and less popular and their audiences have been declining over the years. This kind of television program does not seem particularly popular with the younger generation. However, the red carpet remains a means for the stars to convey messages of solidarity and commitment. An approach, this time, very appreciated by the Gen Z. Would this be the case for Oscars ? The most important awards ceremony for the world of cinema is still scheduled for Sunday March 27, 2022, aired on ABC. A ceremony that must have already been postponed since initially the stars should have walked on the red carpet on February 27, 2022.