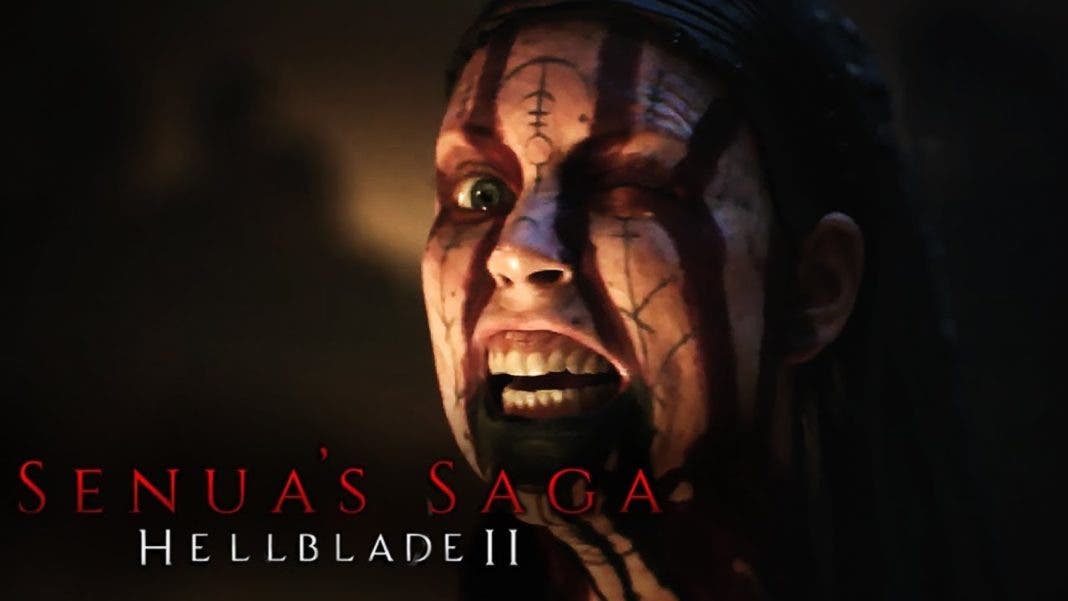 To say that Hellblade 2 is currently one of the most anticipated Xbox games is an understatement. The next production from the Ninja Theory studio showed itself with stunning gameplay last December and is once again being talked about today with an interview with the studio’s co-founder, Tameem Antoniades.

It’s in an interview with NME that Tameem Antoniades talks about his beginnings and the first projects of his studio. After some setbacks, he explains that the first Hellblade was designed as a blockbuster (AAA), but sold at half price and only in digital format. At the time, little data was available on this mode of distribution and the studio was swimming a bit towards the unknown. However, the success was there.

Tameem Antoniades also explains that he always wanted to create films that we could play. It was following his various previous experiences, notably with Alex Garland (Ex machina) on the writing of Enslaved, that he embarked on the creation of his own game with Hellblade.

He thus focused on a single character with a very small team, and the success of Hellblade was there, both in terms of sales and in terms of critical success with no less than three Game Awards and five BAFTAs.

When the journalist asks him if Hellblade 2 is the culmination of a format that Tameem Antoniades has worked on for almost his entire career,

The goal with Hellblade 2 is not to perfect it[le premier Hellblade], but to create a more believable and polished experience. Its ambition in terms of scale is greater. I think Hellblade 2 will make the first Hellblade look like an indie game.

We therefore understand that this sequel is almost synonymous with renewal for the series and that the ambitions are well above. The fact that Ninja Theory has become an Xbox studio has certainly helped the teams to benefit from additional means to create this new game, at least part of the action of which takes place in Iceland.

The interview also tells us that 40 real places in Iceland were scanned and reproduced in the game as is, and that the level designers were not allowed to invent new paths or structures.

Real costumes were also made and scanned and the textures built from scraps of old materials. The team also employed a sparring coach so that Melina Juergens – the game’s lead actress – could perform all of the sparring for the game herself. “The whole idea is about credibility – making things real or believable – and the best way to do that is to base everything on real things. »

Further into psychosis for Ninja Theory

Where Hellblade was a personal journey into one woman’s psychosis, this sequel will seemingly ask bigger questions about religion and society, connecting psychotic episodes to religious visions of historical figures such as Joan of Arc.

Psychosis is defined as hallucinations and beliefs that are not based on reality. You can apply this to many things, to many beliefs, but it should only be considered a disease if it interferes with your life in some way. Otherwise, it’s just a different way of thinking.

According to Tameem Antoniades, Hellblade 2 moves away from what is a personal affliction for Senua and instead dwells on how one person can change the world. The designer’s ambition is to expand Ninja Theory’s reach beyond the often insular world of video games and aim for a broader cultural impact.

My interest is to get out of this bubble and ask questions like: how can we impact mental health by doing a project that is not related to games? How to have an impact on digital art? How do we connect with the rest of the cultural world and just go off on a tangent – ​​keep making games, but go off on a tangent and do our own thing? »

Tameem Antoniades concludes by stating that the first Hellblade was a tangent, and that the studio will continue to take it and do “things that others don’t think of or can’t risk doing. »

We’re part of a big organization now, so I think we almost have to take risks that no one else has the privilege to take. The technology and the lessons learned from our games are really valuable, rich and important, they are so far ahead of the expectations of people outside of games.

In addition to Hellblade 2, the studio is currently working on two other projects. The Insight Project is an experimental and exploratory project developed in partnership with Professor Fletcher from the University of Cambridge, and Project Mara is a game whose ambition is to offer ultra-realistic graphics in a relatively closed environment.

In case any doubts persist, the video below is indeed from a gameplay capture, a sequence actually played by a developer of the game.