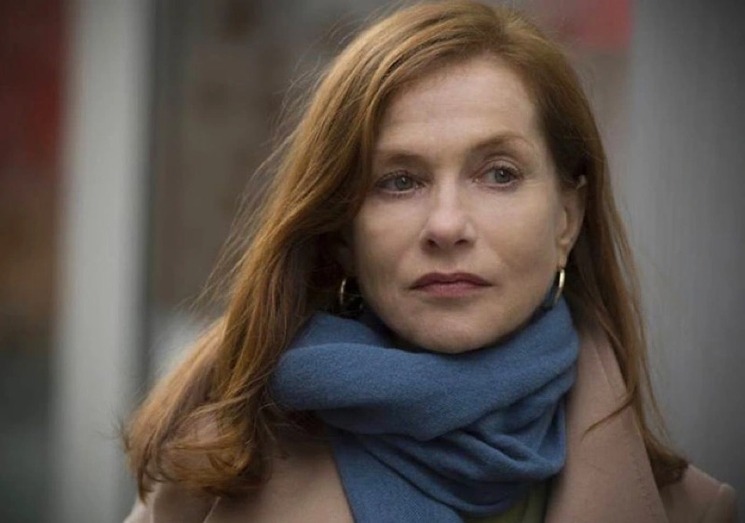 It’s at the iconic Movie Forum that a retrospective on the iconic Isabelle Huppert will take place from October 7 to 27, 2022. During these three weeks, the work of the French actress with directors such as CLAUDE CHABROL, JEAN-LUC GODARD, JOSEPH LOSEY, DIANE KURYS, MAURICE PIALAT, HONG SANG-SOO, FRANÇOIS OZON, MICHAEL HANEKE, OLIVIER ASSAYAS, IRA SACHS , CLAIRE DENIS, MICHAEL CIMINO, PAUL VERHOEVEN, RAÚL RUIZ will be screened at this mythical cinema in the West Village.

ISABELLE HUPPERT, the name of the French actress, but also of the three-week festival featuring more than twenty-five of the actress’s flagship films, will take place at the Film Forum from October 7 to 27. VIOLETTE NOZIERE by Claude Chabrol, LA TROUT by Joseph Losey, LA PASSION by Jean-Luc Godard, LES DESTINES SENTIMENTALES by Olivier Assayas, THE COMEDY OF INNOCENCE by Raúl Ruiz; his first collaborations with Chabrol, Maurice Pialat, Diane Kurys, Michael Cimino; recent roles in films by Claire Denis, Hong Sang-soo, Ursula Meier, Michael Haneke, etc. Some of these films, rarely screened in the United States, will be imported from international archives.

The prolific career of Isabelle Huppert

Isabelle Huppert began her career as a teenager. His appearance, at age 24, in Goretta’s THE LACEMAKER (1977) earned him the BAFTA award and marked his international debut. A year later, she played the modest schoolgirl who became a murderer in VIOLETTE NOZIÈRE (1978), based on a true story, her first of seven collaborations with Chabrol. The performance earned her the Best Actress award at Cannes.

With now more than 50 films to her credit, ranging from psychological thrillers to light comedy – across America, France, Italy, Russia – Isabelle Huppert’s prodigious career has awarded her several distinctions, including two César , three awards at the Cannes Film Festival, a Golden Globe, an Oscar nomination and the Berlin Lifetime Achievement Award in 2021 for her work as “more than a famous actress, but an uncompromising artist who does not hesitate to take risks and flout the dominant trends”. She took 2nd place on the New York Times list of the 25 Greatest Actors of the 21st Century.

Moreover, it is in the New York Times that Manohla Dargis writes of her, ” Fearless and fascinating, sometimes scary, sometimes bizarre, Isabelle Huppert has taken on an astonishing number of roles over the course of her career, effortlessly going from tears to screams, from the most direct stories to the most glorious stories. She’s starred in more than 50 films this century alone, a diligent work that speaks to her ambition and popularity, but also suggests a ravenous hunger that you can see in her acting… Her characters are bursting with life. »

In New York, a retrospective on Isabelle Huppert at the Film Forum