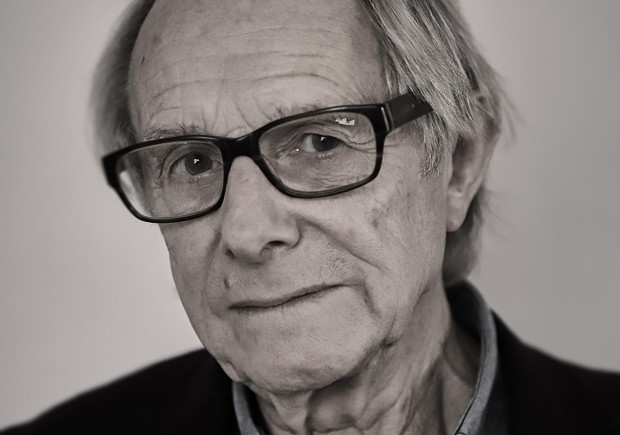 05/17/2022 – StudioCanal UK, Sixteen Films and Why Not Productions have announced the start of filming on the Cannes-winning filmmaker’s next work, scripted by Paul Laverty

StudioCanal UK, Sixteen Films (UK) and Why Not Productions (France) have announced the start of filming for The Old Oakdirected by the BAFTA-winning filmmaker and winner of two Palmes d’Or Ken Loach on a screenplay Paul Laverty, also honored at the BAFTAs. Filming takes place in the North East of England. The actors whose participation has been confirmed are Dave Turner (Sorry We Missed You [+lire aussi :
critique
bande-annonce
Q&A : Ken Loach
fiche film]) and Ebla Marifor the first time on screen.

Project officials described “The Old Oak” as “a special place”. Not only is it the last pub still in operation, but it’s also the only remaining public space where people can still hang out, in a once-thriving mining community that is now in dire straits after 30 years of decline. Owner TJ Ballantyne (Turner) clings tooth and nail to his pub, but his situation becomes complicated when the pub becomes contested territory after the arrival of Syrian refugees who are placed in the village without any prior warning.

TJ, however, strikes up an unlikely friendship with a young Syrian woman, Yara (Mari), who has a camera. Can they find a way for the two communities to understand each other? Thus unfolds a deeply touching drama about their fragilities and their hopes.

The Old Oak is produced by Rebecca O’Brien (also a BAFTA winner) for Sixteen Films. The producer thus continues her long-term collaboration with Loach and Laverty, after films like Sorry We Missed You, I, Daniel Blake [+lire aussi :
critique
bande-annonce
fiche film] and Looking for Eric [+lire aussi :
critique
bande-annonce
interview : Cannes 2009

It was in the North East of England that Loach shot his two previous films: I, Daniel Blakewhich scooped the Palme d’Or and BAFTA for Outstanding British Film, and Sorry We Missed You. Filming is taking place between Murton, Easington Colliery and Horden in County Durham.

Loach is one of the few directors to have won the Palme d’Or twice – he won it before for Irish narrative The wind picks up [+lire aussi :
critique
bande-annonce
interview : Ken Loach
interview : Rebecca O’Brien
fiche film] in 2006. The filmmaker, who is now 85, announced his retirement in 2014, but he made a comeback and won the Palme d’or in 2016 for I, Daniel Blake. Loach is known as a master of social realism; it often deals with the plight of the working class.

Alongside the British company Sixteen Films, the film is also produced by StudioCanal UK and the French house Why Not Productions. The film is supported by the BFI with money from the National Lottery, and by BBC Film. The Belgian brand Les Films du Fleuve is co-producing the film, and Wild Bunch International is handling its international sales.