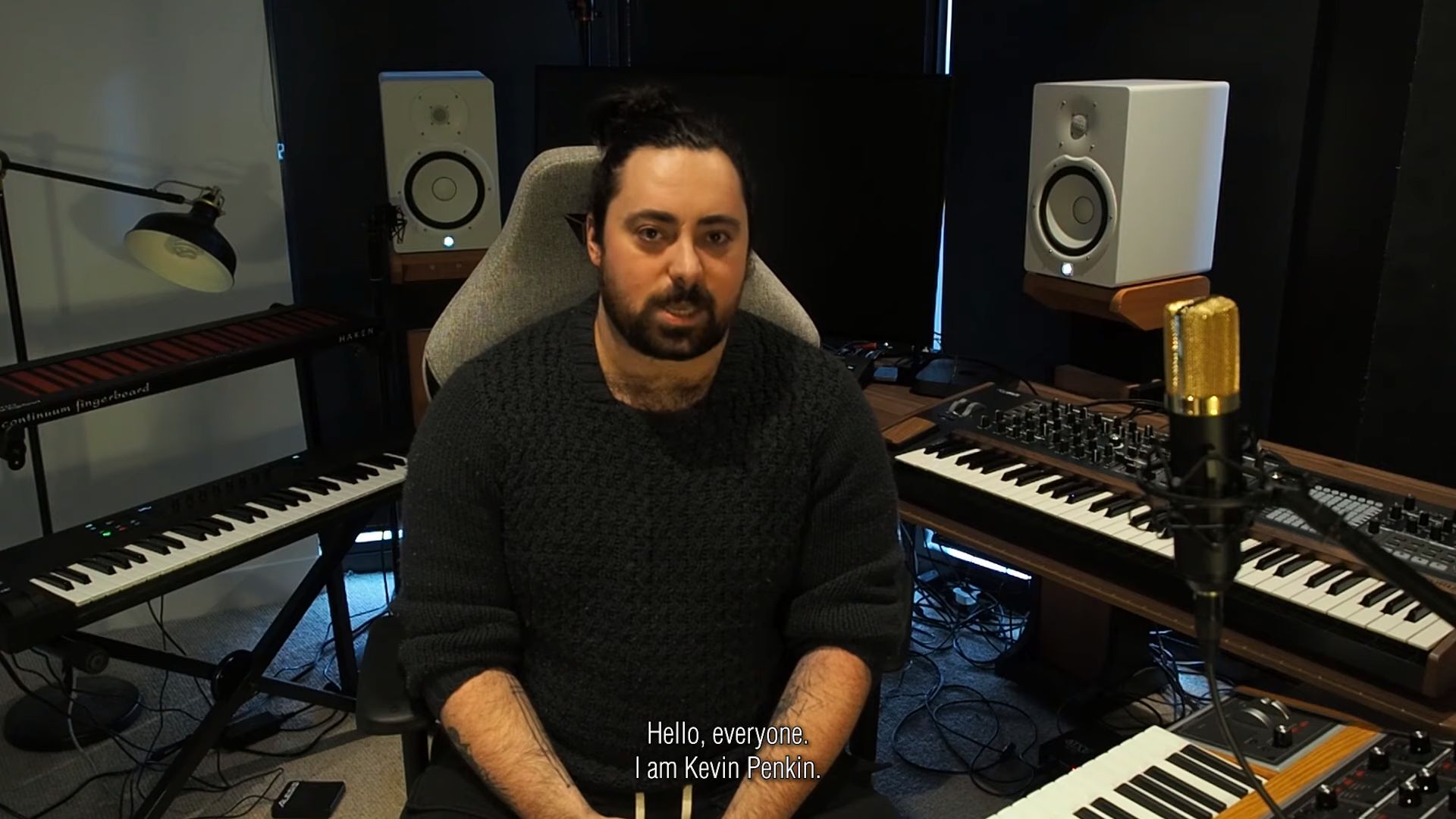 the November 16 next, the Australian development studio Prideful Sloth (Yonder: The Cloud Catcher Chronicles) and publisher 505 Games will release the sandbox action adventure game Grow: Song of the Evertree download on Nintendo Switch, Playstation 4, Xbox one and PC priced at € 24.99 (a physical edition sold commercially for the Switch version is also scheduled for February 2022 for € 29.99). This week, a new video was released. This is the long version of the interview with the composer Kevin penkin, dating from Tokyo Game Show 2021 Online. In this interview, he looks back on the origins of his work in general, his inspirations, including about Grow, which allows to learn more about his way of approaching the themes of the game and the creative process of The original band.


Kevin penkin is an artist who has become world famous in recent years, especially after his music in Florence and Made in Abyss. This Australian composer began his career in 2011 working on short films Play Lunch and The Adventures of Chipman and Biscuit Boy, then on the game Juuzaengi ~ Engetsu Sangokuden ~ with Nobuo Uematsu and Defender’s Quest: Valley of the Forgotten (then later on its sequel). He continued his collaborations with Japanese works (Touhou Zerokyo Shinju ~ Sanctified Vengeance, Norn9, Steins; Gate Symphonic Reunion, Deemo, Under the Dog …) and made himself even more known by working with the studio Kinema Citrus.

This is how he composed again first for the anime adaptation of Norn9, then for Made in Abyss and The Rising of the Shield Hero. Lately, Kevin Penkin has also worked on the music of Cytus II, This Is the Police 2, Initial 2: New Stage, Rebel cops, Nostos, Implosion: Zero Day, Kieru, Tower of God and Eden. Recently, he also collaborates with Square Enix Music. He worked on arrangements for the albums Final Fantasy VII Remake Acoustic Arrangements and SaGa Frontier Series Acoustic Arrangements. More recently, it has been found in the game Necrobarista (available on Switch in the Latest Service version) and in the anime Star Wars: Visions, with the singer Emi Evans, which we presented recently in this article.

“ Players are immersed in the once auspicious and resplendent realm of Alaria, now abandoned and overrun by the mysterious Whitering. Over time, Alaria died out, and the magnificent Evertree – whose countless branches sheltered a multitude of lands – is no more than a sapling whose splendor has long since faded from memory. There is only one hope left: the last alchemist of Everheart, from an ancient lineage who received the task and privilege of caring for the Evertree.

With its management and exploration-oriented gameplay, Grow: Song of the Evertree is a creative sandbox that is part of the movement of friendly and relaxing relaxation games. Uncover the intricacies of alchemy and create unique worlds. Go on an adventure through unusual environments home to exceptional flora and fauna – from meadows to forests, through deserts and frozen tundras – and travel through this wonderful world.

Explore caves, solve puzzles, go fishing and catch bugs. Get to know colorful characters, hear their stories, and help them out when they need it. Grow has a huge catalog of buildings and structures, each more adorable than the next, which you can position and customize to your liking to build the city you’ve always dreamed of! Make yourself comfortable, succumb to the title’s charming aesthetic and let yourself be carried away by the soothing and immersive music composed by Kevin Penkin, nominated for the BAFTA Awards and winner of the Crunchyroll Award (Florence, Tower of God, Star Wars: Visions) .

Players can already add the title to their wishlist Steam and unlock discounts and benefits for the community, as well as the planet! For each milestone completed, 505 Games and Prideful Sloth will plant trees with their partners #TeamTrees and the Foundation Arbor Day.

“We loved bringing a sense of peace to our players with Yonder. We want to continue this momentum with Grow, ”said Cheryl Vance, Game Designer at Prideful Sloth. “We wanted Alaria to be a place where the player feels welcome and that the worlds they cultivate and the cities they build are unique.”

Kevin Penkin (Florence, Made in Abyss, Tower of God, Star Wars: Visions) on his work on Grow: Song of the Evertree, available November 16 on Nintendo Switch, PS4, Xbox One and PC – Nintendo -Difference