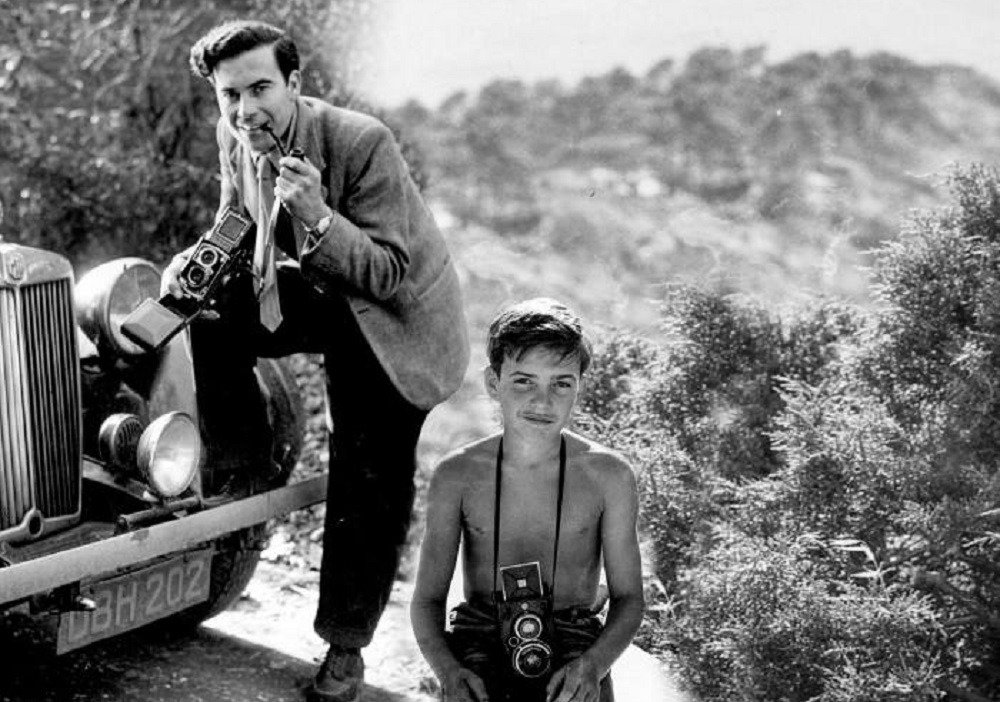 09/16/2021 – From September 16 to 19, the International Documentary Festival of the Italian city tells the cinema of reality through the projection of 38 films

Starting today in Milan, the 7th edition of the Visioni dal Mondo International Documentary Festival will explore the cinema of the real through 38 documentary film premieres. The opening evening will feature British director Nick Broomfieldguest of honor at the festival, with a screening preview of his latest documentary, Last Man Standing: Suge Knight and the Murders of Biggie & Tupac. Tomorrow, Broomfield will deliver a masterclass entitled Emotion in Documentary. The event, held until Sunday 19 September, will be available in person with free admission to the Leonardo da Vinci National Science and Technology Museum and to the Litta Theater, and online here.

“Unmasking the present to build a better future” is the theme of this seventh edition, which touches on themes ranging from sustainability to the environment and climate, artificial intelligence, inclusion and diversity, globalization, immigration, and social relations. Among the titles produced by European countries in the International Competition, we find Living Water [+lire aussi :
bande-annonce
fiche film] (Switzerland/Czech Republic/Jordan), directed by Pavel Borecky; Taming the Garden [+lire aussi :
critique
bande-annonce
interview : Salomé Jashi
fiche film] (Switzerland/Germany/Georgia) by Salome Jashi; and The Brain [+lire aussi :
critique
fiche film] (France/Switzerland) directed by Jean-Stephane Bron. Out of competition are the British film My Father and Me by Nick Broomfield and the Italian documentary Tǔk Ten by Roberto Minini Merot, which will close the festival.

In the Italian Competition are 11 feature length documentary, among them Bosnia Express [+lire aussi :
bande-annonce
fiche film] by Massimo D’Orzi, Due my not due by Iacopo Patierno; myjing by Alessandro DeToni; One Leaf One World by Domenico Lucchini and Riflesso sullo schermo by Matteo Faccenda.

Taking place on 16 and 17 September is Visioni Incontrathe industry section dedicated to sector professionals, coordinated by screenwriter and story editor Cinzia Masotina. The 18 Italian and international projects in competition this year will be divided into two sections: Work in progress, dedicated to those projects already in production or in post-production, and Final development, for already developed projects that have just started or will start production in the coming months. Also part of Visioni Incontra is the workshop “The Documentary’s series. Creative paths and productive models. Case Study on SanPa: Light and Darkness of San Patrignano,” which will see the participation of producers and authors.

A new addition this year is two afternoon speed date sessions in which companies, producers and authors who were not selected in the Competition will be able to meet and introduce themselves to a variety of professionals, such as producers, funding bodies, platforms, film commissions , broadcasters, selectors and sales agents.

Kick-off in Milan of the Visioni dal Mondo festival