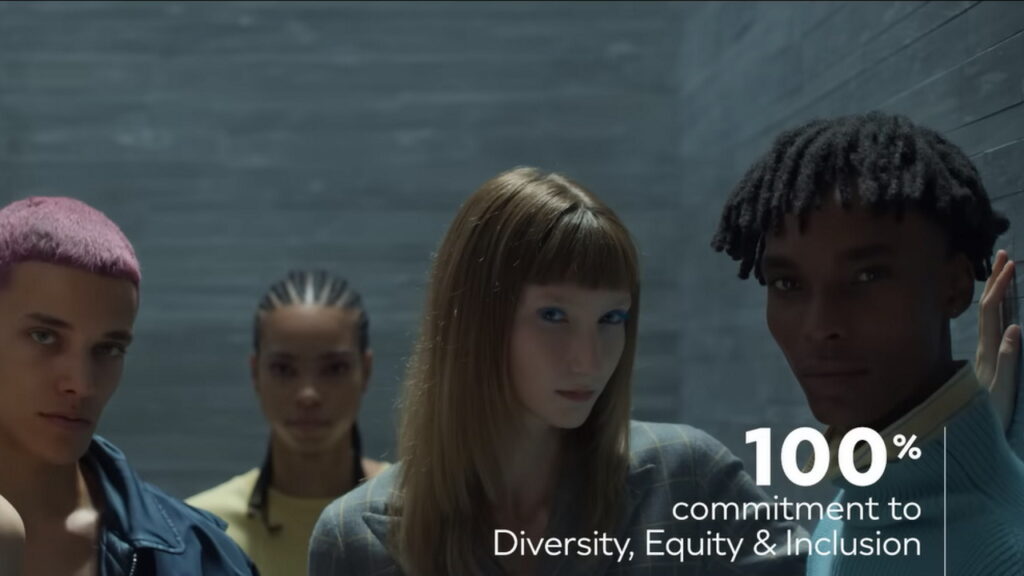 The L’Oréal group takes us into a world where beauty is a sign of diversity and greatness. The music in the commercial is the title by Philip Glass titled “The Hours”.

The advertisement l’Oréal “creating the beauty that moves the world forward” shows a woman walking gently on water. She scoops water into her hands and spills it on her face. We then see several young people of various origins. These men and women are close to nature, we see them protecting animals, but also working for research.

Indeed, during the advertisement, the L’Oréal group reveals some figures concerning its activity.

What is the music for the L’Oréal ad “Creating the beauty that moves the world forward?” »

To present its new marketing campaign to us at the end of the year, the cosmetics group L’Oréal has chosen a song by Phillip Glass. This is the title “The Hours”. This is actually the trailer for the movie of the same name which was released in 2002. The music will win the Anthony Asquith Award for Best Music from the BAFTA Awards. She will also be nominated for the Oscars, Golden Globes and Grammy Awards.

Philip Glass is a musician and composer of contemporary music of American nationality. He is considered one of today’s greatest music composers. He left his mark and was rewarded many times throughout his career. Philip Glass has composed for cinema, television, operas, symphonies, concertos etc.

Philip Glass has a very long list of film music compositions to his credit. Among the most famous are: Kundun, The Truman Show, Anima Mundi, The Fog of War, The Hours, Stoker, Notes on a scandal, The Illusionist, Cassandra’s Dream or candy man who will use one of his compositions in the film.

For the L’Oréal Group, the stakes are high. Indeed, through its slogan, we feel the brand’s commitment to changing the codes. The French brand, precursor in the field of beauty wants to make the latter inclusive. In 2022, L’Oréal is campaigning for differences and for the richness of what they bring us. L’Oreal wants “Creating the beauty that moves the world forward”. At the same time, in the same vein as the objective it set for itself more than 100 years ago when it was created, L’Oréal strives to offer quality products and care, safety , efficiency, but also responsibility.

L’Oréal is also keen to commit to beauty that takes sustainable development into account. Indeed, the brand wants to protect the environment through the preservation of natural resources, but also by respecting biodiversity and the cause of women.

Music from the L’Oréal ad: creating the beauty that moves the world forward