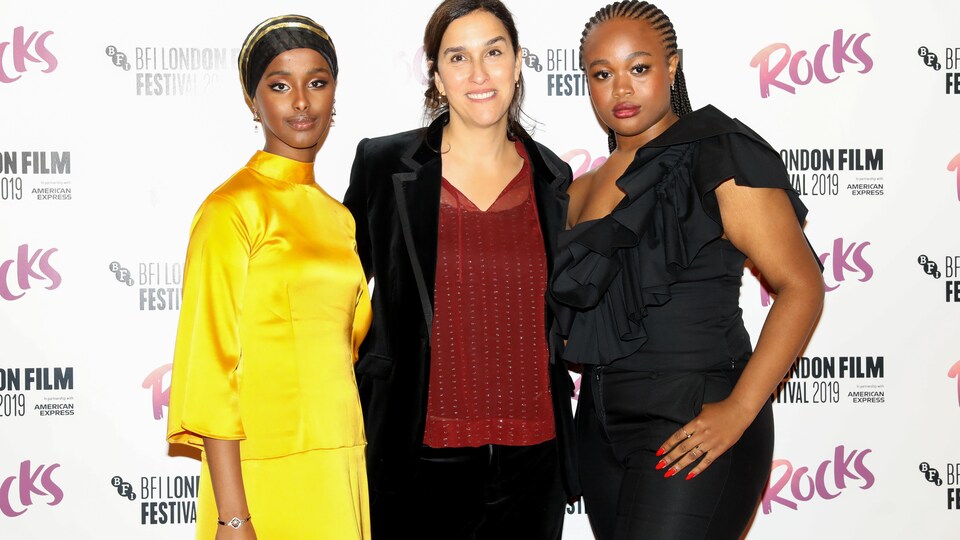 nomadland, which triumphed at the Golden Globes, is a finalist in the Best Picture category. He rubs shoulders there The Fatherwith Anthony Hopkins and Olivia Colman, The Mauritanian (The Mauritanian) – with Jodie Foster in the role of a fierce lawyer defending Mohamedou Ould Slahi, wrongly accused of terrorism by the United States –, A young woman full of promise (Promising Young Woman) and The Chicago Seven (The Trial of the Chicago 7).

nomadland won at the Golden Globes in the flagship category of best dramatic film. Its director, Chloé Zhao, 38, became the second woman in Golden Globes history to win the Best Director category, after Barbra Streisand in 1984.

Also accumulating seven nominations, the film Rocksby Briton Sarah Gavron, follows a 15-year-old London teenager abandoned like her younger brother by her mother, but supported by her group of friends.

manka black and white film about the golden age of Hollywood, minari – which tells the story of an American family of South Korean origin in search of a new life in the countryside –, The Father and A young woman full of promise each get six nominations.

Last year, the selection was criticized for its lack of diversity. Nominations for the 2020 Best Picture awards featured no non-white actors or non-white actresses in the four main categories, and no female directors were shortlisted.

The organization has since introduced a new round of voting in all categories to aim for greater diversity in nominations.

This year, four female directors have been nominated; a first. In the category of best actor are the British of Pakistani origin Riz Ahmed, the Frenchman of Algerian origin Tahar Rahim or the late black American actor Chadwick Boseman.

The French movie Wretched, by Ladj Ly, which recounts a police blunder that occurred in a poor city in Seine-Saint-Denis and which won the César for best film last year, is nominated in the category of best foreign language film. Among its competitors, minariby American director Lee Isaac Chung, won the award in this category at the Golden Globes.

The names of the winners will be announced on April 11 in a ceremony held without an audience due to the coronavirus pandemic.