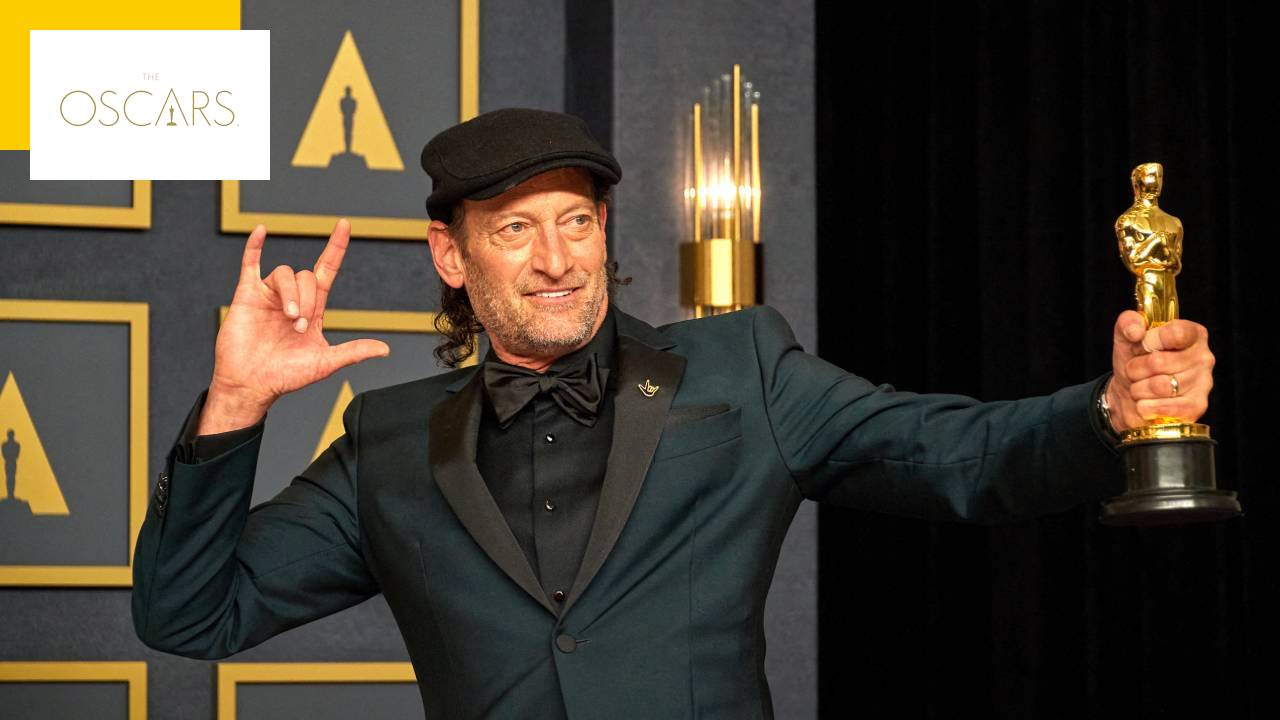 He made history at the 94th Oscars ceremony held this Sunday evening March 27: Troy Kotsur is the first deaf male actor to have obtained the famous golden statuette. Back on his journey.

This is a first in the history of the Oscars: actor Troy Kotsur won the prize for best supporting actor last night for his performance in CODA, the American remake of The Bélier Family, which also left with the award. ultimate: the Oscar for best film. Suffering from deafness since his birth in 1968 in Mesa, Arizona, Troy Kotsur did not fail to dedicate this award “to the deaf community, to the CODA community [NDLR : l’acronyme de “Child Of Deaf Adults”, c’est-à-dire “enfant de parents sourds”] and to all those living with a disability. It’s our time. »

Beginnings on the boards and on television

Fascinated by comedy from an early age, the actor, still unknown to the general public a few months ago, trained in dramatic arts at Gallaudet University in Washington DC in the late 1980s. from the prestigious National Theater of The Deaf, the first professional theater company for the deaf in the world – which he joined in 1989 – he has performed in several plays on Broadway.

He made his first screen appearance in the medical series Life First in 2001, and then landed small roles in other television productions such as CSI: Manhattan and Scrubs as well as a recurring role in Sue Thomas, The eye of the FBI, centered on a young deaf woman who joins the FBI despite her disability.

In the cinema, we could see him in The Number 23 in 2007 with Jim Carrey. Troy Kotsur even went on to direct with No Ordinary Hero: The SuperDeafy Movie (2013), in which a deaf actor comes to the aid of a young boy who shares the same disability.

The actor finally knows success in 2021 with CODA, remake of The Aries Family, in which a teenage girl – the only member of her family who is not deaf – discovers a passion for singing. Kotsur takes over the role held by François Damiens in the original: he is the heroine’s father, who in this American transposition has become a fisherman. He plays opposite an actress who also made history in 1987: Marlee Matlin, the first deaf actress to win an Oscar for her role in Les Enfants du silence. Because the cast of CODA, unlike its model, is made up of deaf actors, enough to make the subject of the film more authentic.

Presented at the 2021 Sundance Film Festival, CODA had created a surprise by winning four major awards (Grand Jury Prize, Audience Prize, Prize for the entire cast and Prize for Best Direction) and had been acquired by Apple Studios for a record sum of $25 million. The fairy tale was just beginning for Kotsur: after winning Best Supporting Actor at the BAFTAs, the Spirit Awards and the SAG Awards and being nominated for the Golden Globes, he is now the first deaf male actor to be Oscar winner.

Oscars 2022: who is Troy Kotsur, CODA revelation and first deaf male actor to be awarded?