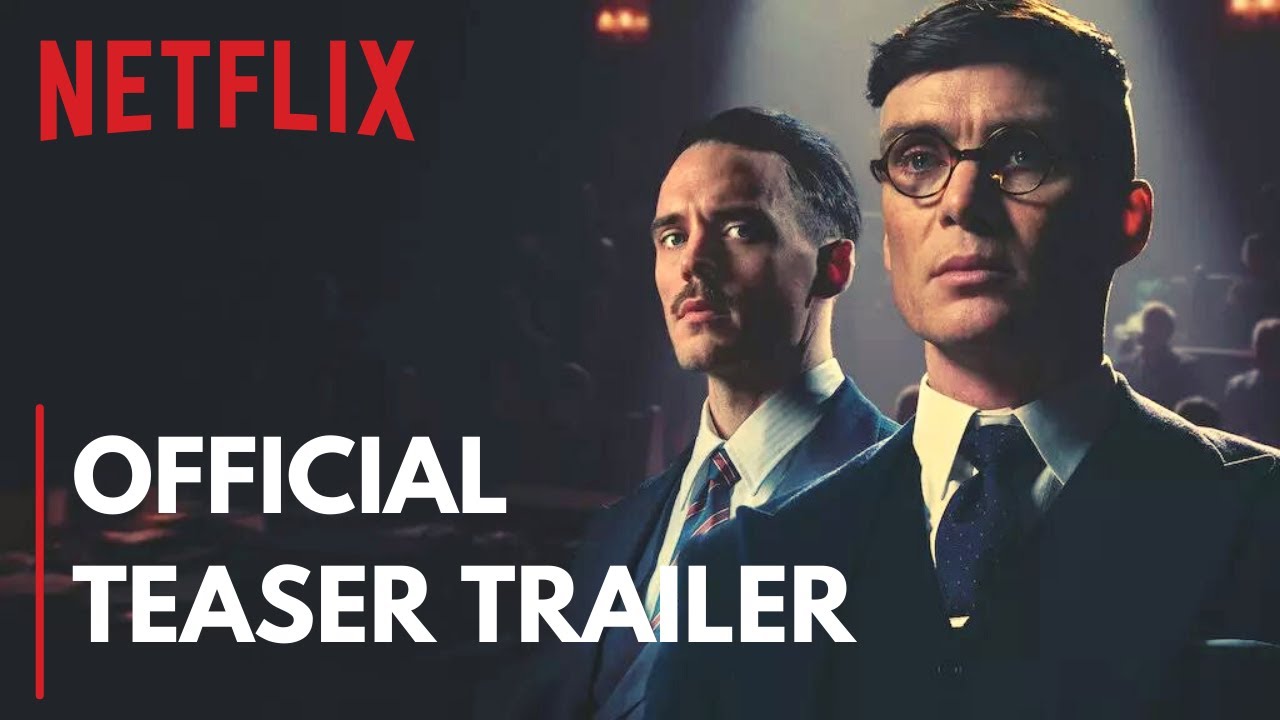 Peaky Blinders Season 6 is coming to Netflix soon, and we have more release date updates to share with fans.

The British TV series Peaky Blinders has enjoyed immense popularity since its premiere on Netflix in 2013. Critical praise speaks for itself.

The series currently scores an incredible 93% on Rotten Tomatoes and a solid 8.8 out of 10 on IMDb. Peaky Blinders has even won multiple BAFTA Awards, including the coveted Best Drama Series 2018 award.

How many seasons of Peaky Blinders are there?

Currently, five seasons of the original series are available on the streaming platform.

Each season of the series contains six episodes, each lasting approximately one hour.

Will there be a Peaky Blinders season 6?

Fortunately, for fans of the detective series, there will be a sixth season of Peaky Blinders. However, it was also announced that the upcoming season will ultimately be the show’s final season … as you know it.

According to Variety, Season 6 will, in fact, be the show’s final season, but series creator Steven Knight has hinted something more. Knight told Variety:

“Although the TV series is coming to an end, the story will continue in another form. “

While it’s pretty unclear at this point what this “other form” would look like for Peaky Blinders, we’re certainly thankful that we didn’t have to say goodbye to Cillian Murphy so soon.

The Cast of Season 6 of Peaky Blinders

Speaking of Tommy Shelby, the sixth season cast appears to have undergone small changes with Charlie Murphy, who plays Jessie Eden, not returning for the next season. For the most part, the main cast will remain the same with Murphy, Finn Cole, Paul Anderson and Sophie Rundle reprising their respective roles.

Plus, a few of our favorite recurring characters are returning, including The Queen’s Gambit actress Anya Taylor-Joy as Gina Gray, but what would Peaky Blinders be without a few new faces?

Black Mirror actress Amber Anderson has been announced as joining the cast for Season 6, alongside Stephen Graham, James Frecheville and Conrad Khan, according to The Digital Fix.

It is not yet known whether Helen McCrory, who played Aunt Polly in Peaky Blinders, will be featured in Season 6. McCrory died shortly after production began in the spring of 2021.

How many episodes are there in Season 6 of Peaky Blinders?

Based on the number of episodes from previous seasons, it’s safe to say that the sixth episode of the series will have six episodes.

However, given that this is the final season, that number could change to allow for a special start.

When is Peaky Blinders season 6 filmed?

It appears that filming for Season 6 has started as early as January of this year based on this tweet from the show’s official Twitter.

Peaky Blinders season 6 production has since ended. The final season is now in post-production, and it should end soon.

We thought there was a chance to see Peaky Blinders Season 6 on Netflix in late 2021, but that won’t happen.

Conrad Khan, who stars in Peaky Blinders, revealed to Radio Times that Season 6 of Peaky Blinders will likely air in early 2022, possibly February 2022.

“It’s coming out, from what I heard the last time – I mean, these things change so fast – I think it’s going to come out next February, early next year.” “

So this is the best prediction for the release date of Season 6 of Peaky Blinders. If so, we should learn the premiere date in the next few months.

We must anticipate that this will hold true. As the series airs in the UK, we should know the release date shortly (assuming the new season arrives in February 2022).

When is Peaky Blinders Season 6 premiering on Netflix?

If the new season premieres in February and there are six episodes, we’re assuming the season will end somewhere in March or April 2022. Then we’ll see the new season hit Netflix around two weeks after that.

For now, expect to see Season 6 of Peaky Blinders on Netflix as early as April 2022 and through May 2022.

We have yet to see the synopsis for Season 6 of Peaky Blinders. We’ll let you know when the new season airs.