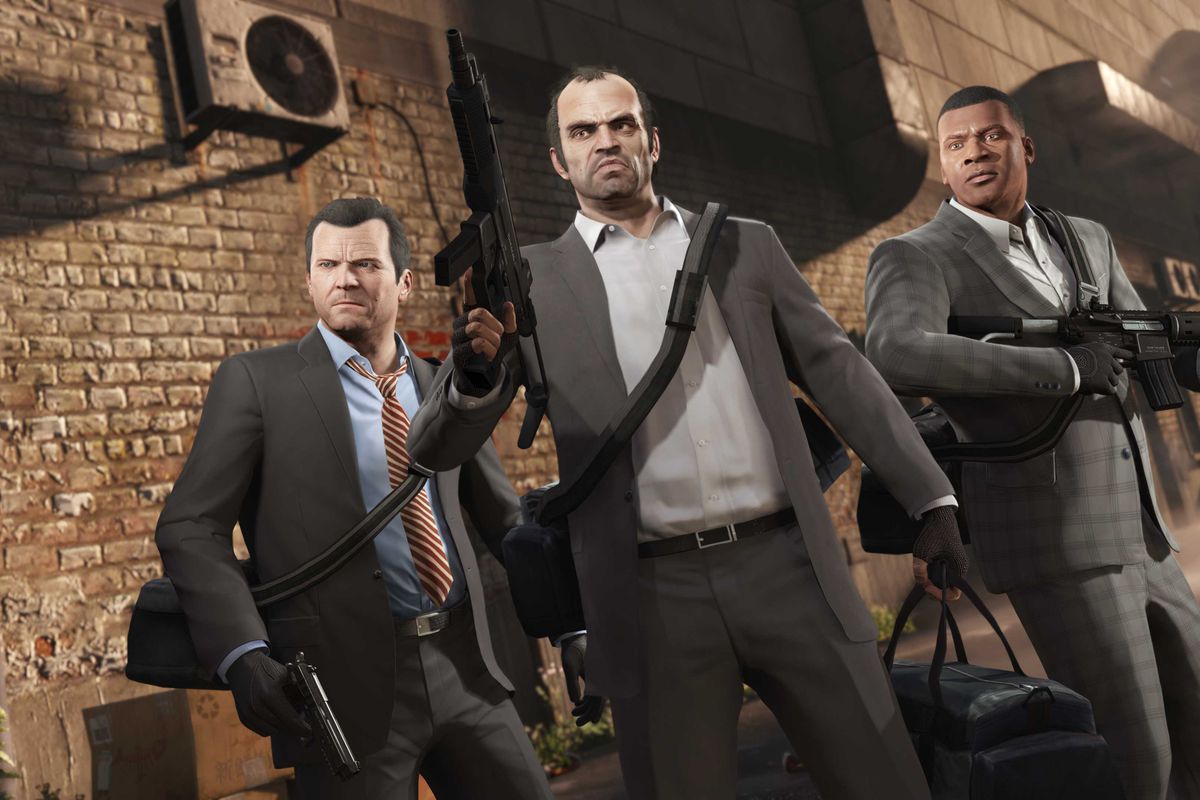 Before the BAFTA Games to be held on April 7 in the United Kingdom, the organizers of the ceremony have launched a competition for the best controller in the history of video games. And it’s the DualSense of the PS5 that wins. The opportunity to take stock of the games that take full advantage of its multiple possibilities.

It has concentrated a good part of Sony’s innovation in recent years and it is paying off. The PS5 DualSense has been voted the best console controller in video game history in a poll conducted by the BAFTA Games Awards, the UK’s industry awards.

So, of course, it’s a vote on Twitter that speaks especially to the youngest players, those who have not necessarily known the other older models. And we also found in the final the DualShock 2 for an unchallenged domination of PlayStation where the Xbox 360 controller, totally absent from the final table, or the Xbox Elite Series, stopped in the quarter-finals and yet renowned as one of the best creations in history, have hardly had a voice.

The BEST CONTROLLER EVER TOURNAMENT (our friendly competition!) has come to an end, and you have decided the ultimate winner with the DualSense taking the crown 🥇🎮

Reminder: you can watch the #BAFTAGames Awards on 7 April 2022 on all major social and online platforms🏆 pic.twitter.com/wGH5zKdosI

Sensations and immersion above all

Arriving at the end of 2020 with the PlayStation 5, the new Sony controller promised, it is true, mountains and wonders with its adaptive triggers and its haptic feedback placed on its touchpad. An element of the entry into a new era of video games with sauce and ” a trinity of sensation to create illusion and immersion,” explained to us Nicolas Doucet, director of Team Asobi and one of the architects of its creation.

By playing on the sensations in hand of rendering textures on the screen, and by offering multiple possibilities of level, game options or intensity with the triggers, the DualSense has reinforced the gameplay of the console. At the price, it must also be admitted, with a fairly limited autonomy if you frequently use the options offered. But having your hero running on the sand or in the grass, having to face a strong wind or sliding on the water, and being able to feel it, these are new sensations which reinforce the immersion in the game. In this, this prestigious victory is far from undeserved.

Games to test the capabilities of the DualSense

And to take full advantage of the possibilities of the DualSense, it was nevertheless necessary to be patient. The games taking advantage of the functions have been a little slow to come, but they are now in the catalog. Here is our selection of games to make full use of your PS5 controller.

Note that in the console settings, in the Accessories / Controllers section, you can adjust the intensity of the vibrations or the trigger.

How not to start with the DualSense demo game? By the very admission of its creators,Astro’s Playroom was designed as a technical and fun demo of adaptive triggers and haptic feedback. The little hero now emblematic of PlayStation travels through different universes within your PS5 and also revisits the history of home consoles through mini-games, platform sequences that will make you feel the sea and weightless flight, the different weapons at his disposal, from ball cannon to archery, running on sand or in the skin of a robot chimpanzee. Unmissable and in addition, it is the game offered with the console.

It is one of the most successful games in terms of DualSense controller management. The full range of possibilities is exploited. Obviously, first and foremost is the speaker that puts you in the incredible soundscape of Housemarque’s game. And the 3D Headset Audio support on the head is equally insane for immersion in the strange world before us. But it is the adaptive triggers that are best used to justify the choice of weapons and the intensity of the shot according to the downforce.

A half tap is equivalent to a standard shot. A full press will be more powerful, but will take longer to charge. Halfway through, you can also choose to improve aiming. It’s up to you to choose your weapons and shots carefully. You will also feel the rain on your hands or even the hum of the teleporter. What reinforce the oppressive atmosphere of this game where you die more than reason.

The latest PlayStation exclusive got off to a tricky start with technical problems that led to a long server shutdown and strong player dissatisfaction, particularly in terms of the vehicle purchase system. But alongside these launch failures, Polyphony Digital’s game has bet big on the realism of the graphics, but also in sensations. And for this, he makes full use of vibrations, with more or less intensity, to render the movements of the road in his hand, “more or less intense depending on the type of vehicle“, even explains its creator Kazunori Yamauchi. Be careful, it will shake!

The haptic feedback can also block depending on the ABS of the car and you fully feel the effects of racing braking or acceleration. What happens on the screen must be felt by the player, also depending on the type of circuit. If you don’t have a steering wheel available, the DualSense returns impeccable sensations for the simulation.

The DualSense controller is a real asset, because it will allow you to experience different sensations weapon in hand. If you have taken out the heavy artillery, you will have to press the adaptive triggers a lot more. Because the idea is to really feel and live the choice that you face against your enemies. Some weapons will require more effort from you than others and, in return, will cause your fingers to hurt more easily. And also note that the triggers will add recoil to your screen character with each shot. The L2 key will add resistance if you are shooting from the bottom, an advantage with heavy weapons. The R2 key vibrates when you shoot. The haptic feedback is not left out and will make you feel the slightest explosion nearby. A sacred cocktail of sensations in sight.

Are you wondering how a game released almost 10 years ago and which is already in its third generation of consoles can still improve? Seeking to exploit innovations. GTA V has just arrived on PS5 and Xbox Series X⎮S with better graphics. But on the first console, he also turned his attention to the controller. There are obviously the advantages of shooting triggers that adapt to the weapon used and send back vibrations during shooting sequences.

And then there’s the much improved vibration provided by haptic feedback. And there, it is in the driving part that you will feel it the most while crisscrossing Los Santos in the vehicle of your choice, on the road of your choice. Even the weather effects are felt (OK, it’s mostly sunny in the game, but it does happen), as is the damage to the bodywork. So, with the accident/bad road/weather combo, you’re going to see the DualSense add size!

The latest installment in the saga was above all the best showcase of the possibilities of the PS5. But it not only highlights the power of the PlayStation, but also the whole range of its innovations. And even the controller. The triggers will allow you to manage several weapons at the same time, with firing options depending on whether you fully press the triggers or not. The strength of the support will also determine the range of your shot or its power. When Ratchet sucks up bolts, the controller also vibrates and feels like you have to hold it. For immersion, it’s totally won, with the audio as a bonus.

The game was decried upon release after its massive crash on older-gen consoles, and not much better on newer ones. With the arrival of successive patches, CD Projekt Red’s game is taking on new colors. But it’s really the latest 1.5 patch that can get players back on the road to Night City. It finally brings support for the DualSense. What improve the feelings of play and the options, the experience in short. If you have to take the wheel again, you will feel it in particular. Driving is less clumsy and you feel the road better, but also the movements of the vehicle or even the simple closing of the door.

During the shooting sequence, the weapons are more reactive, which is not a bad thing. And the tension adapts to the chosen weapon. It’s up to you to adjust, because you now have the real impression that your arsenal is made up of different possibilities depending on the weapon. Electric weapons are thus better felt in terms of haptic feedback. The game is much more immersive than before.

PS5: 7 games to take full advantage of the prowess of the DualSense