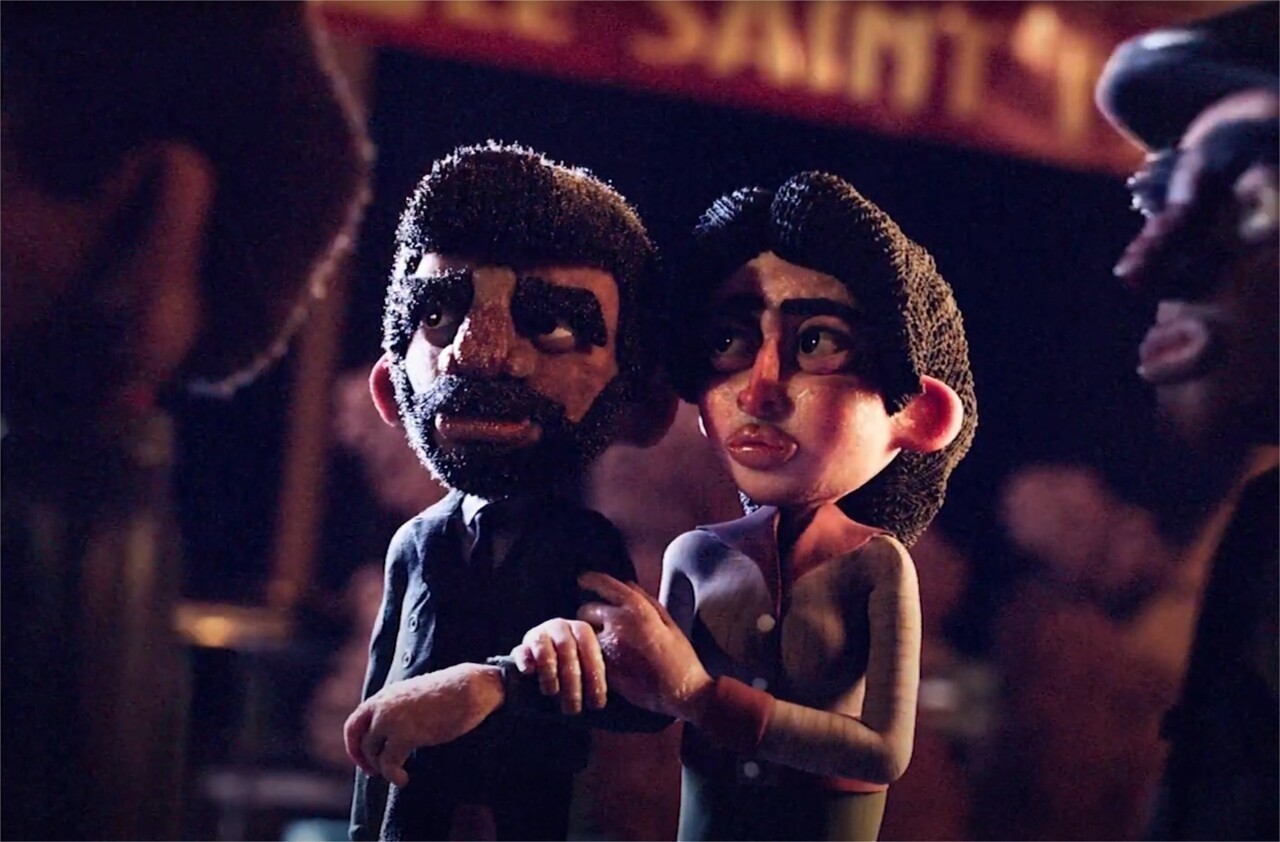 Double winner for thePôle 3D school in Roubaix. After being rewarded in 2021 for the short film Migrantsthe establishment has just received a very prestigious award for the Animation Film Tears of the Seineproduced by eight students and which looks back on the tragic events of the night of October 17, 1961. This award gives them a qualifying for the 2023 Oscars.

This is a feat that the Pôle 3D school in Roubaix has just achieved. For the second consecutive year, students were rewarded during the Siggraph. This event, which takes place in the United States, is one of the most important for the digital image industry.

” After Migrants (winner of the Grand Prix 2021), the directors of the film Tears of the Seine are also awarded the Grand Prize (Best in Show) for the world’s largest event devoted to digital creation and new technologies”, welcomes the Pôle 3D school.

According to Emmanuelle Gore, communication manager of the Roubaix school, the Siggraph “Best in Show” prize is “the supreme reward that puts professional and student productions in competition at the same level. This is why a school winning this award two years in a row is a real achievement and a world first! No school before had achieved such a feat. »

The other importance of this prize is that it makes the film eligible for the qualification process for the 2023 Oscars, as Migrants Last year.

As for Migrantswhich dealt with the difficult theme of exile because of global warming, Tears of the Seine addresses a sensitive subject: the tragic events that took place in Paris on the night of October 17, 1961. Algerian workers had called for a demonstration against the curfew imposed on them by the police. During this night described as “bloody”, at least 12,000 Algerians were arrested, and at least 120 were killed. Some historians even put the death toll at more than 200 dead.

Discover the trailer of the short film Tears of the Seine in the video below:

In addition to the “Best in Show” award from Siggraph, the animated film Tears of the Seine chains the rewards. “This film, which is halfway through the festival, totals 112 official selections for 38 prizes won”, underlines the school. Recently, it received the award for best student short film at the Palm Springs International ShortFest.

The winner will be announced at the ceremony to be held in Los Angeles on July 21 and 22. The 8 students from Roubaix will then fly to California and try to win the prize as the film did. Migrants a year ago.

“A new double would be incredible and once again a carbon copy of the exceptional journey of its elder, the film Migrants“, rejoices the Pôle 3D school.

Was this article helpful to you? Know that you can follow Lille Actu in space My News . In one click, after registration, you will find all the news of your favorite cities and brands.

PlayStation Recap: Sony Invests $1 Billion In Epic Games And The Metaverse
BAFTA 2020: when Prince William is jealous of a compliment on Kate Middleton's style (VIDEO)
All the winners of the BAFTA Games 2022, what is the GOTY?
Tweet
Share
Share
Pin
Other links: https://awardworld.net/resources/