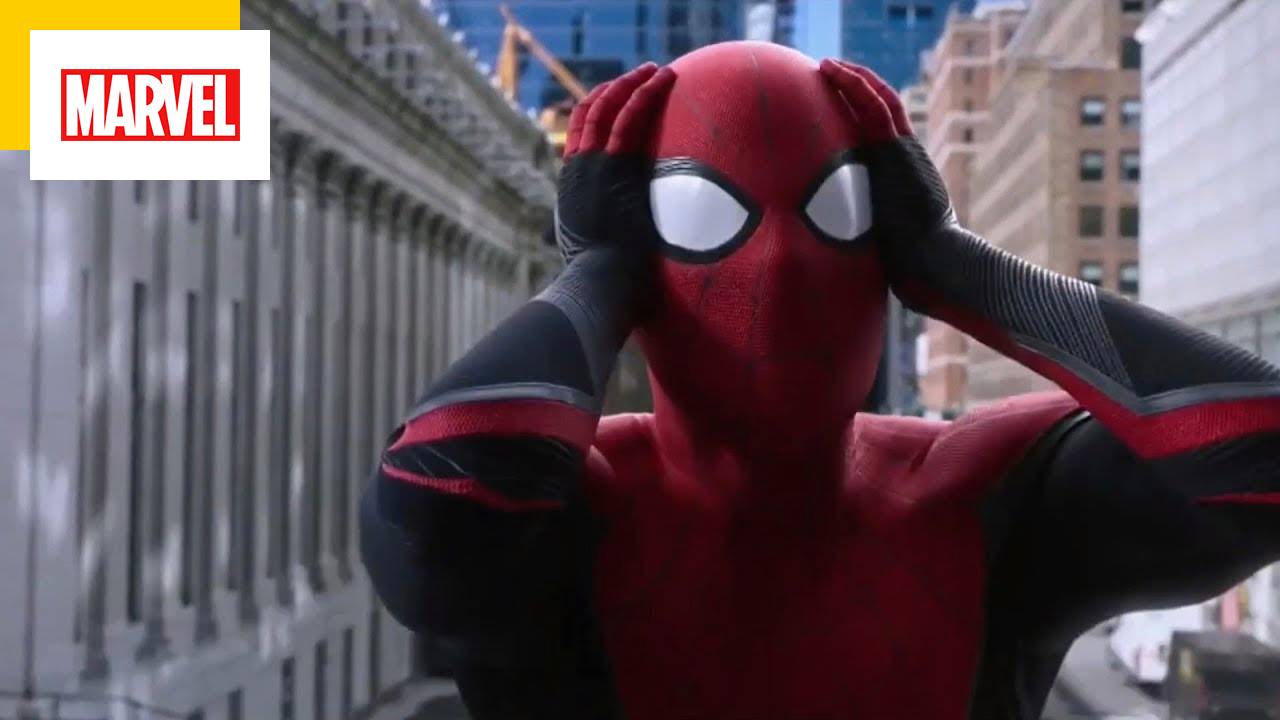 While Marvel is campaigning for the film to be nominated for an Oscar, ‘Spider-Man No Way Home’ will not be eligible for the BAFTA Awards. And this for a question of making the film available to voters.

Superheroes have a reputation for being in the right place at the right time, and showing up just when needed to save the world or a neighborhood. On paper, Spider-Man is no exception to the rule. But No Way Home, his latest film adventure, has experienced a little failure in terms of timing, and will therefore not be able to apply for a nomination for the BAFTA Awards, the equivalent of the Oscars in Great Britain.

Since the 2020/2021 season, each film wishing to compete must indeed be made available to voters on the BAFTA View platform before a deadline. To be eligible, Spider-Man No Way Home should have been there no later than December 30, a few days before the end of the votes for the first round, set for January 3 and then postponed to 4 for technical reasons.

Instead of Jon Watts’ feature film, voters only found his trailer. And Sony had justified this absence by fears related to piracy, while Spider-Man No Way Home had not yet been released in certain countries. He thus finds himself out of the race.

Because as the rules, recalled on the platform, stipulate: “All films must be made available on BAFTA View for voters in advance of the close of the first round of voting, to ensure fairness and equality between titles.”

TOM HOLLAND AT THE OSCARS?

While the nominations will be announced on February 3, there will be no suspense over No Way Home’s presence in them. But maybe the feature film will make up for it by inviting itself to the Oscars, five days later.

Not content with having dominated the box office in 2021 and having become the first to cross the milestone of one billion dollars in revenue worldwide since the start of the pandemic, Marvel is now dreaming that its latest feature films in date invite themselves to the most prestigious of awards ceremonies.

The Maison des Idées has launched a campaign “For Your Consideration” large-scale, urging voters to keep Black Widow, Shang-Chi, The Eternals, and Spider-Man No Way Home in mind when thinking about the different categories the movies can qualify for.

Which doesn’t guarantee anything. Each year, and this is also the case in France with the Césars, studios and producers go through the press to try to draw attention to their respective foals. But this does not automatically lead to an appointment. Especially since the identity of the favorites for the next Oscars is taking shape more and more clearly, from The Power of the Dog to West Side Story via Tick, Tick… ​​Boom!

Although never mentioned so far, can Spider-Man No Way Home and the other Marvel films create a surprise and invite themselves into the dance on February 8? Even do as well as Black Panther, rewarded with three golden statuettes in 2019 (Best Music, Best Costumes and Best Decors) after being nominated seven times. And especially in the Best Film category.

If Spider-Man weren’t to be named, Tom Holland could still join the party. Because it is rumored that he is part of the list of talents that the Academy is considering to present the ceremony, which will take place on March 27 in Los Angeles.

“Spider-Man No Way Home” seen by Zendaya and Tom Holland:

Spider-Man: why No Way Home is deprived of BAFTA Awards