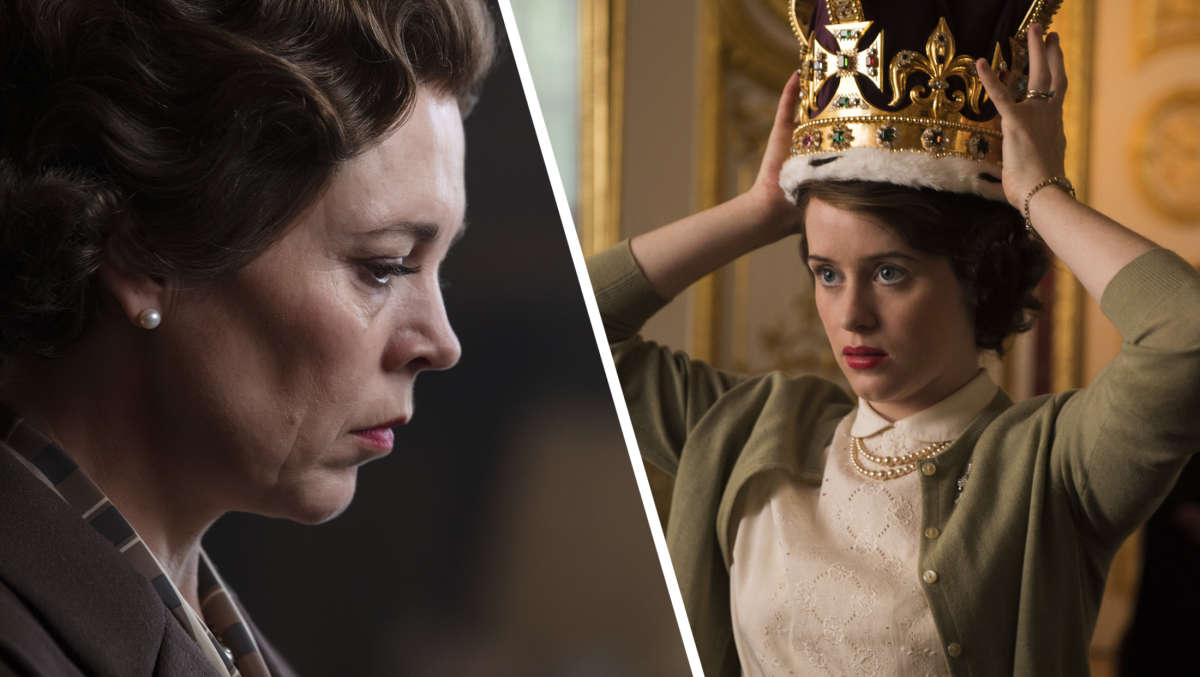 The Netflix series has renewed its distribution twice. Who, from Claire Foy to Olivia Coleman, from Matt Smith to Jonathan Pryce, is doing the best? Here are our favorite actresses and actors, in the five main roles of the royal family.

Rather than aging them with a lot of make-up, Peter Morgan, creator of The Crowndecided to change performers of his series, which covers over half a century of British history. Three casts succeeded each other to embody the Windsors in the years 1947-1964 (seasons 1 and 2), the period 1964-1990 (seasons 3 and 4) and from 1991 to the beginning of the 2000s (seasons 5 and 6). The actors of the series, deservedly multi-awarded, are all exceptional, in different scores. Following the discovery of the new and latest version from the royal family, here are our favorites in the five leading roles.

The central character of The Crown is also the most difficult to embody. Full of restrained emotions and seriousness, the queen is first of all a young woman carried away by history, before becoming a sovereign overwhelmed by this same history. Claire Foy brilliantly created this fascinating heroine and Imelda Staunton is, physically, the closest to her role model. But impossible to surpass Olivia Colmanone of the greatest actresses of his generation, with a face of rare expressiveness, here remarkable for its bubbling interiority. His rendition, heartbreaking, dry and yet full of roundness, is masterful.

Slightly set back, Philip is nonetheless a driving force behind the story of The Crown, because more able than the queen to defend the royal family. Alternately insolent, annoying, endearing and disturbing, he appears frustrated at having to give up his life as an adventurer before becoming Diana’s first “jailer”. The crazy dog ​​score offered to Matt Smith in the first seasons was surprising, that of quietly threatening force offered to Jonathan Pryce in this season 5, perfectly suited to the actor. But, perhaps precisely because he is between the two, torn between duty and passion – more vulnerable too – the Philip of Tobias Menzies will remain the most significant.

The first victim of the royal family’s inflexible rules is her, the queen’s little sister, whose life choices have been trampled on by Buckingham. Tired and reconciled with Elizabeth, the Margaret of season 5, played by Lesley Manville, does not yet have the depth of Helena Bonham Carter’s version, between irony and depression (seasons 3 and 4). But vanessa kirby moved us even more at the beginning of The Crown, at the dawn of her personal tragedy, when she was still able to dream. A role that revealed Kirby to the general public and has made her (so far) the only performer in the series to have won a Bafta, the most prestigious of awards across the Channel.

It is difficult to transform a popular personality into a fictional character. Too much charisma, memories, media images… It’s one of the feats of The Crown than to have been able to apprehend to perfection not one, but two Lady Di. That of Emma Corrin, young and naive in love prisoner in her castle, was stunning. But the Diana ofElizabeth Debicki disturbs even more as the Australian actress – despite her meter ninety – captures the slightest expression, the smallest movement of the head, the luminous sadness, then the desperate anger of her model.

The future Charles III is one of the most ambiguous characters in the series, both a victim of the monarchical “system” which imposes on him a future far from Camilla, his true love, and himself coercive vis-à-vis Diana. The score given to Dominic West is remarkable in that it makes it both selfish, therefore detestable, and modern, therefore endearing. But the latter, however excellent, is a face too familiar to the spectators (TheWire, The Affair, etc.) to fade behind the role. What the quasi-beginner was able to do wonderfully Josh O’Connor in seasons 3 and 4, perfect as a post-teen with a stifled rebellion, seeking in vain to impose his personality within the royal family.

Read also: “The Crown”, the moving autopsy scene of Charles and Diana’s wedding 2 minutes to read

Have
s The Crownseason 5. On Netflix.

“The Crown”: we chose the best Elizabeth II, the most touching Lady Di, the most disturbing Prince Charles