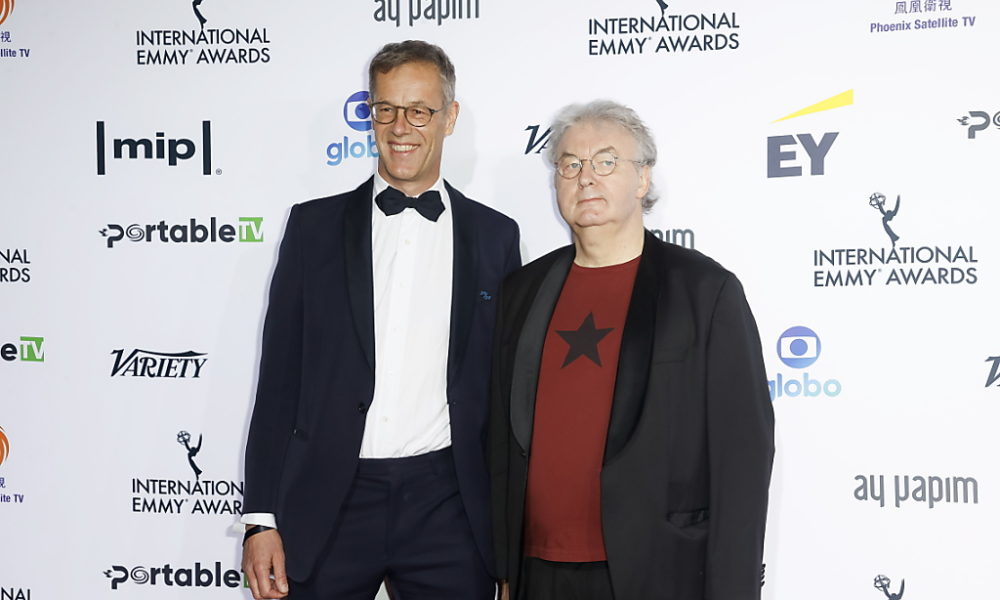 The war in Ukraine will have hovered this year over the 36th edition of the FIFF until its prize list: “Klondike”, by Ukrainian director Maryna Er Gorbach, won the Grand Prix on Saturday, that of the critics and a special mention for young people.

Set in 2014 and inspired by a true story, the film tells the fate of a pregnant woman who refuses to leave her home in the Donbass, as Russian troops arrive. The jury hailed a virtuoso masterpiece around a war about to arrive, according to the press release from the Friborg International Film Festival (FIFF).

This feature film, the director’s fifth, “imposes a vision and a statement of exceptional magnitude”. The jury is convinced that Maryna Er Gorbach will play a major role in international cinema in the coming years.

For its main prize, the Comundo youth jury crowned “Amira”, by the Egyptian Mohamed Diab. It is a chronicle of the harsh reality of Israeli jails and the clandestine in vitro fertilization that allows Palestinian prisoners to have children.

The film “Broken Keys” by Lebanese Jimmy Keyrouz, where a pianist opposes his music to the Islamic State, won the Audience Award. Two other feature films stood out: “Brighton 4th”, by Georgian Levan Koguashvili, won the Special Prize of the International Feature Film Jury, while the Mexican film “La Civil”, by Teodora Ana Mihai, won the of the Ecumenical Jury.

As for short films, the Brazilian Nina Kopko rises to the top step and wins the Prize for the best international short film for “Lunch Break”, a political rant on a world of work that does not spare women.

The Prix Réseau Cinéma CH, awarded by a jury from Swiss film schools, went to “Party Poster”, a colorful documentary by Indian director Rishi Chandna. Finally, the Röstigraben Prize went to “Esther” by Ana Scheu Amigo, from the Hochschule Luzern.

The FIFF also allows short films from Swiss film schools to be submitted to the judgment of guests of the New Territory section. This year, it is the Angolan creators who have chosen, for the Foreign Visa Prize, “A bassa voce”, by Matilde Casari and Alessandro Perillo, students of the CISA in Locarno.

The international Feature Films jury was made up of the Albanian-Swiss singer Elina Duni, the Afghan filmmaker Sahra Mani, the Angolan producer Jorge Cohen and the artistic director of the Locarno Film Festival Giona A. Nazzaro.

The public at the rendezvous

With these awards and some 130 films presented over ten days, the FIFF got involved in the news like never before. Despite the seriousness of the stories told, the public thronged the halls en masse.

By adding an upcoming weekend in Bulle (April 9 and 10) and the online deployment open to more than 7,200 viewings, which follows the Festival from Sunday on Play Suisse and Festival Scope with 18 films in free access, the edition 2022 will equal that of 2019. The FIFF had then counted 43,000 entries.

“Imagining that we could return to the success of previous editions was completely unexpected for us”, according to Mathieu Fleury, president of the FIFF association. Thanks to an unprecedented deployment in the city center, Friborg has been transformed into a city-cinema. “The FIFF is a hyphen”, notes Thierry Jobin, artistic director of the Festival, quoted in the press release.

This article has been published automatically. Source: ats

The series “Ten percent” awarded at the International Emmy Awards