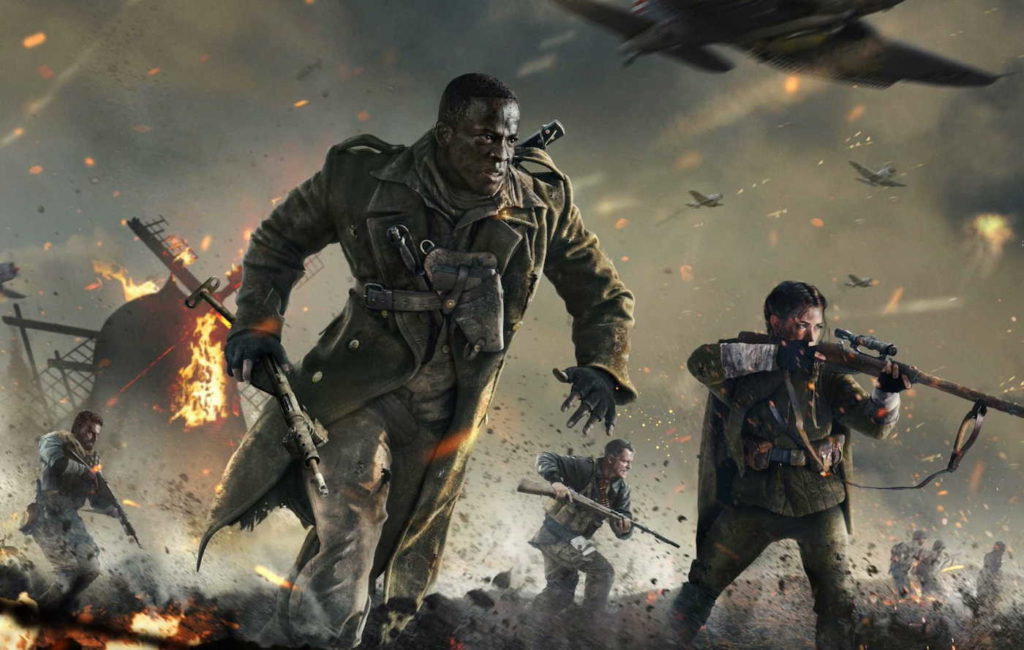 After RMA, will the British regulator block another major takeover? The CMA has in any case just detailed the grievances it opposes to this takeover, and furiously gives the impression that the dice have already been cast, between FUD on the hypothetical crushing of the JV market by Microsoft and obstinate refusal to consider the Sony’s ultra-dominant current situation. The examination of the takeover file therefore goes into phase 2, a procedure which could postpone the final decision until March 2023 (and as it stands, a refusal seems more than likely). A big detail is obvious: the CMA’s arguments are not based on raw data or any market study, but on assumptions, assumptions which in passing turn the current market situation upside down: “The CMA fears that total control of this powerful catalog (from Activision, editor’s note)especially given Microsoft’s already strong position in games consoles, operating systems and cloud infrastructure, would lead Microsoft to harm consumers by hindering the ability of Sony – the closest Microsoft’s gaming rival – to compete.

Call of is not the only sticking point

We note in passing that it is no longer simply a question of Call of Duty but of the Activision Blizzard catalog as a whole, the CMA citing in particular the franchises World of Warcraft and Candy Crush. This speech joins the last declarations of Jim Ryan, to believe that the lobbying of the boss of Sony proved particularly effective. The CMA drives the point home and “believes that the merger could allow Microsoft to make Activision Blizzard content, including Call of Duty, exclusive to Xbox or Game Pass, or otherwise downgrade rivals’ access to Activision Blizzard content. Activision Blizzard, for example by delaying releases or imposing license price increases. This type of problem is known as input market foreclosure”. Buy studios to make content exclusive to a platform? But what a funny idea! As for the increase in the price of licenses, Microsoft retorts with a sense of measured irony that in this case, it is indeed Sony which increases the price of its games and its console without this impact its position as leader (which by the way is a fairly clear indication of an ultra-dominant position). 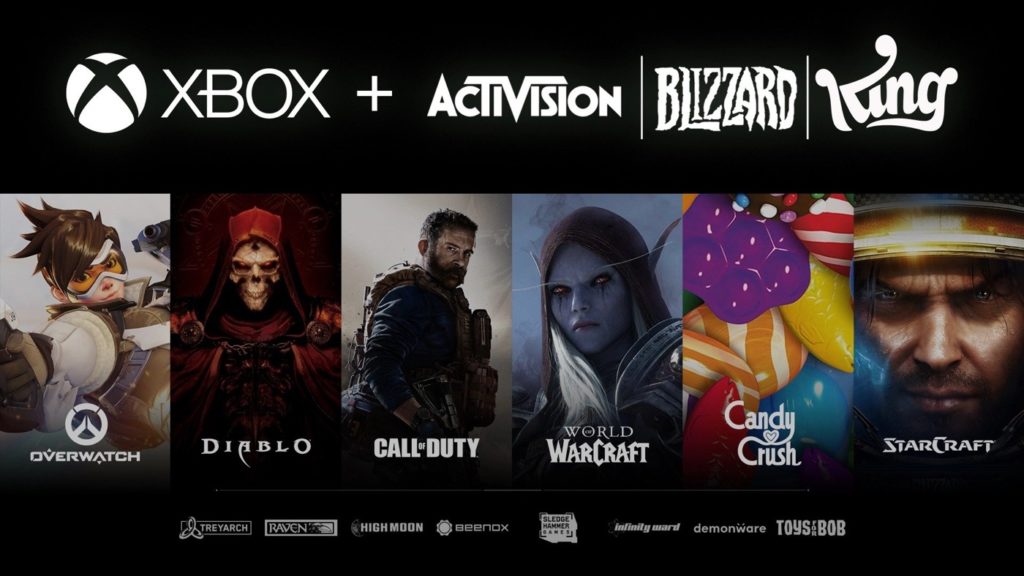 With lip service, the CMA recognizes that “PlayStation currently has a larger share of the game console market than Xbox”but immediately adds that the loss of a franchise like Call of Duty could “have a significant impact on Sony’s revenue and user base”. Microsoft tries to reframe by recalling that Sony, it is all the same an installed base of 150 million players (against 63 million for Xbox) and more than 280 exclusives on the previous generation (5 times less on Xbox), the CMA seems consider for its part that Sony’s position is that of a giant with feet of clay and suggests ultimately that the God of War, The Last of Us or Spiderman are not much compared to the attractiveness of the Activision Blizzard catalog (no). The regulator, on the other hand, scores a real point by admitting to doubting Microsoft’s promise to keep Call of Duty cross-platform from 2027, when the next generation of consoles starts! 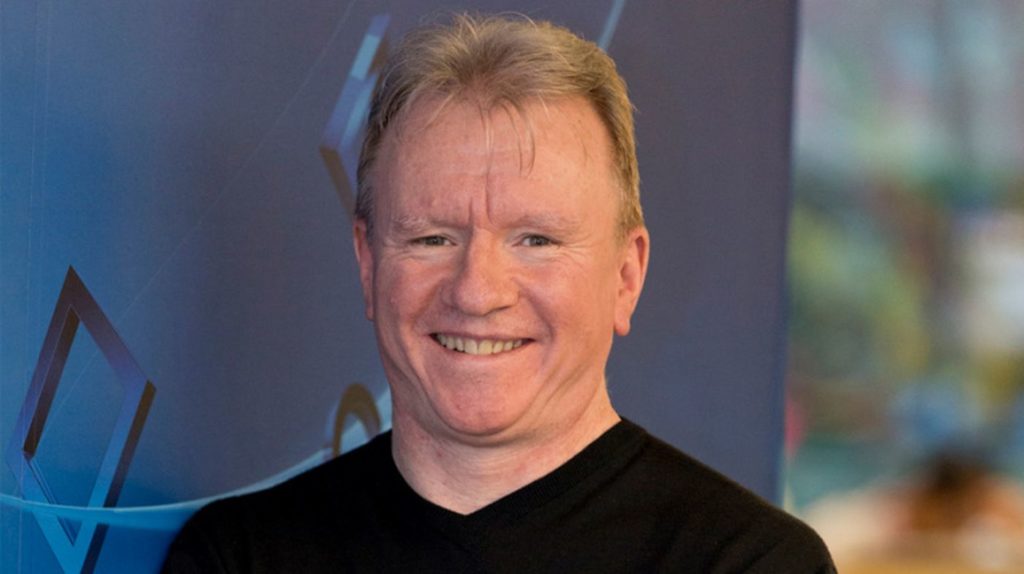 Jim Ryan can be jubilant: the CMA seems to adhere to all of his arguments

The Xbox Game Pass also in the viewfinder

And because after all why not, the CMA also tackles the strategy cloud gaming from Microsoft and judges that the Game Pass service would then become totally irresistible with the Activision blizzard catalog exclusively and in day one. And here again, it is the entire catalog that is quoted. Much more surprisingly, the CMA even seems to refuse that Microsoft modify the JV sector for its benefit, which is however the case in all disruptive approaches (arrival of demat, the iPhone in the mobile sector, etc.): “The CMA sees this move towards cloud gaming and multi-game subscription services as an opportunity to reshape the competitive landscape in the gaming industry. Microsoft has argued that it has lost the ‘console war’ for the benefit of Sony and Nintendo with each generation of consoles. Microsoft explained that it launched Xbox Game Pass largely in response to Xbox’s lack of success in the console wars. That the majority of publishers eat out of Sony’s hand is therefore not a competition problem for the CMA, but that Microsoft is trying to change the situation to return to the forefront would therefore be close to absolute scandal. Between the lines, we understand that Microsoft would probably be a more presentable competitor for the CMA if it agreed to continue to be walked on for another generation.

The pike is not free since the CMA considers that despite the current domination of Sony (which it recognizes in a breath) the situation could well be reversed with Activision Blizzard in the bag of Microsoft. The remark is certainly relevant, but really raises the question: why would it be unacceptable for Sony to go from first to second place in the console market, knowing that it would be totally absurd to think that the manufacturer could disappear from the JV market? following this acquisition? Yet this is what the CMA suggests, the other option being to consider that there would be a kind of natural logic of the JV market for PlayStation to remain the leader.

A CMA very attentive to Sony’s arguments (too much?)

One of the last passages of the long document of the CMA also makes it possible to understand that the regulator was particularly attentive to the arguments defended by Sony:“Sony Interactive Entertainment submitted to the CMA that CoD has a large number of users on PlayStation, and that a significant portion of those gamers spend the majority of their time playing CoD. CoD is a particularly big revenue stream for PlayStation, with the game having the highest brand awareness of any third-party franchise. The CMA understood from SIE that the CoD fanbase is very loyal to the franchise, and having access to the CoD franchise is likely a priority for a lot of gamers. SIE submitted to the CMA that if CoD were exclusively available on Xbox and/or XGP, it could seriously impair its ability to compete effectively. » But is Sony’s fear really here of losing its ability “to compete effectively”… or of losing its leading position in the JV market? The CMA already seems to have decided on its side.

The prospect of redemption recedes

Things being posed as they are, it now seems unlikely that the takeover will be validated by the CMA, and therefore validated in short, the arguments of the British regulator most often taking the place of prophecies impossible to verify… and therefore counter- square. If it’s enough to toss the coin and say that without Call of Duty Sony is done for, then the matter is effectively closed, unless Microsoft finds a way in the meantime to send Phil Schiller into the future to verify that PlayStation is still basking in the pill after the release of God of War 7.

The takeover of Activision Blizzard threatened? The British regulator details its heavy grievances