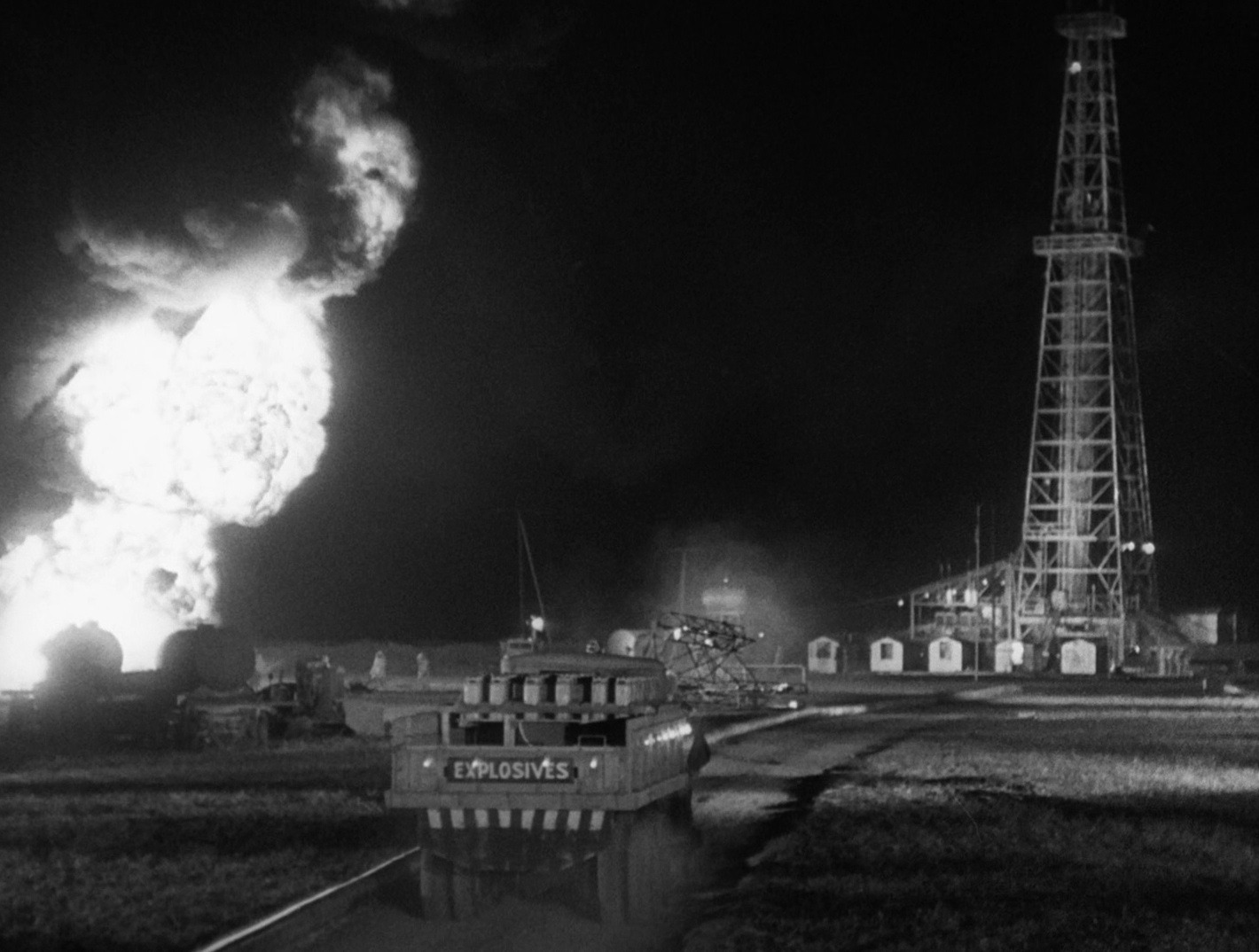 Directed by Henri-Georges Clouzot, “The Wages of Fear” (1953) was extremely complicated for the director and his team. Between illnesses, strikes by extras, injuries and rainstorms…

The Wages of Fearmasterpiece of Henri-Georges Clouzot

Henri-Georges Clouzot was one of the most outstanding French directors of his time. If we remember today particularly Devilish (1955) and The truth (1960)his first works The Assassin lives at 21 (1942), The crow (1943), Headquarters (1947) and Manon (1949) are equally notable. However, it was not with these films that he was most rewarded, but with The Wages of Fear (1953)who won the same year the Palme d’Or at the Cannes Film Festival (called at the time Grand Prix) and the Golden Bear at the Berlin Festival, then the Méliès Prize (awarded by the French Syndicate of Film Critics) and the BAFTA for best film.

Adapted from the novel by Georges Arnaud (1950), and whose William Friedkin will shoot Sorcerer in 1977, The Wages of Fear takes place in Las Piedras in Central America. A poor place, where exiled foreigners drown their boredom and dream of returning to their country. But in this city of misery, work is more than rare. Until the day where an oil well located several hundred kilometers catches fire. The SOC company then offers two thousand dollars to those who agree to participate in a perilous mission : Drive a truck full of nitroglycerin to create an explosion that will extinguish the fire.

With this particularly unstable explosive, on such a complicated route, the chances of succeeding are very slim. However, four men will accept, motivated by money. Among them Mario (Yves Montand)a little hoodlum who hits on the waitress Linda (Vera Clouzot, companion of the director). And Joe (Charles Vanel)also far from a sane and always tries to avoid the police.

A shooting that turns into a nightmare

Whether The Wages of Fear is a particularly dark and harsh work, its shooting was not more joyful. First, despite his desire to film in Central America, Clouzot had no choice but to finally move the shooting of the film in the Gard. Going to the American continent being too expensive, while the possibility of to go to Spain was refused categorically by Yves Montand – because of the Franco regime. Direction the Camargue then and a ten month preparation which will not prevent a number of problems for Clouzot.

Firstly there is his conflicts with Yves Montand, whose Marseilles accent insupportable Clouzot. As told by Samuel Blumfeld in his article for World :

The director must multiply the shots with Montand, as well as with his wife, Véra. The singer suffers from the comparison with Charles Vanel, who never needs more than two takes.

Then come the weather issues. While usually rain is rare in the Camarguethis year 1951, she fell during forty days in a row. Waterspouts which inevitably damage the decorations and cause material damage with in particular collapsing cranes. The filming of wages of fear is therefore on a break and to wait the whole team takes refuge in a hotel in Nîmes.

It was during this period that Vera Clouzot falls ill. Then it’s the turn of the director to injure his ankle. Before gypsy extras don’t go on strike. Quite a symbol, while the filming takes place mainly in Saliers, on a former internment camp for “nomads” where 700 Roma, Gypsies and Roma died between 1942 and 1944.

The madness of Clouzot

The production has already greatly exceeded its initial budget to film only half an hour of film. After a seven-month hiatus, filming finally resumed in June 1952. It was during this period that the most delicate sequences of the wages of fear are turned. And with Clouzot’s desire for realism, the production is not not far from turning into a tragedy. Like filming the explosion of the rock with TNT and the debris falling on the cameraman’s shelter. Or when, to stage the fire of the oil well, the director creates flames fifty meters high who “at the slightest blow of the mistral could set the whole region on fire“.

But the most complicated sequence, at least for Charles Vanel, will remain the one where the actor sinks into a hole filled with oil. To obtain such a result, Clouzot does not cut corners and demands real oil. always in The worldSamuel Blumenfeld recalls the words of the actor on this subject:

I had an outdoor shower nearby to get rid of that as soon as the shoot was over. But as the scene was long and I was oiled until Montand unloaded me like a stiff at the end of his race, I was in oil for days.

The infernal filming of wages of fear finally ends on November 3, 1952. Clouzot then doubled his budget, but the result is worth it. Apart from the rewards, it is above all the seven million spectators which will allow production to recover.

The Wages of Fear: the shooting was hellish for Henri-Georges Clouzot