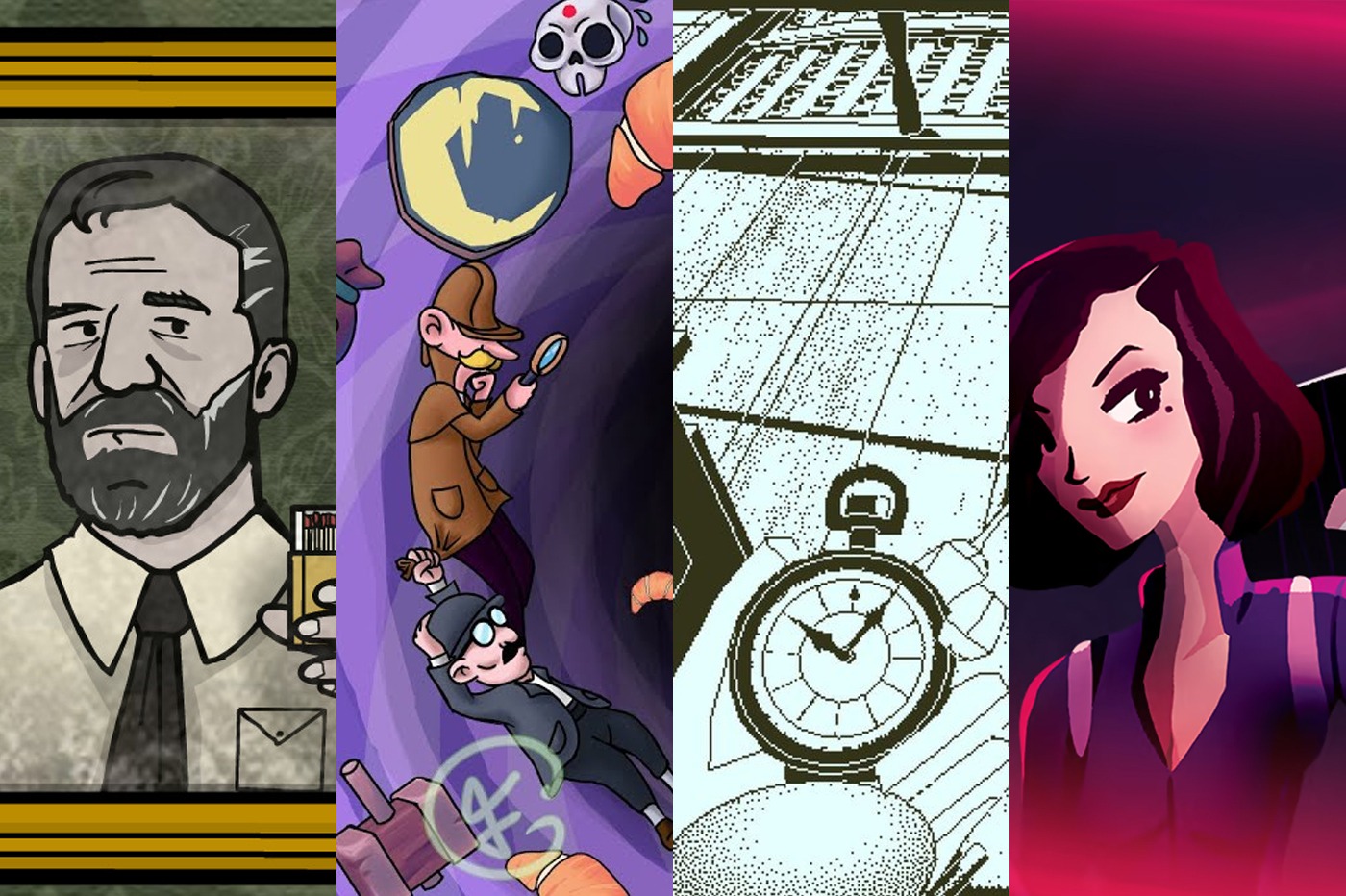 It’s not just AAAs in life. On PC and consoles, there are also many indie nuggets with largely underestimated potential. With a shorter lifespan, these games stand out as real video game experiences, for a price that rarely exceeds twenty euros. Take out your neurons, here is a selection of best independent titles to blow your brains out.

If you’ve never gotten your hands on a Rusty Lake game, we advise you to fix it quickly. Firstly because the development studio offers point & click completely offbeat and extremely well thought out. Then because with their universe gloomy, deeply disturbing, but surprisingly relaxing, you will probably not come out unscathed. By offering a dive into the meanders of a tortured detective, traumatized by his last investigation, Cube Escape: Paradox is a powerful experience, which will require a lot of thought to overcome.

Like both developed by Rusty Lake, Cube Escape: Paradox is available on PC, but also Android. On Steam, the first chapter is available for free, while the second is offered at €2.39. A well-deserved investment.

Agent A: A puzzle in disguise

In the same vein asOperation Tangothe co-op game released by Clever Plays last year, Agent A: A puzzle in disguise plunges us into a virtual escape room (this time solo) against a backdrop of espionage and puzzles. With careful artistic direction and well-thought-out mechanics, the game stands out as a pleasant experience, accessible even to those who are not familiar with the genre.

Available on Nintendo Switch, PlayStation, Xbox and smartphones, Agent A: A puzzle in disguise is usually offered at 16,79€, but is currently offering a significant reduction on Steam. It’s now or never to take advantage of it.

Return of the Obra Dinn

If you have a little time in front of you, and a lot of neurons to abuse, Return of the Obra Dinn is indicated. Released in 2018, the title stands out first by a clear artistic direction, which contributes to its very special atmosphere. Engaged to investigate the wreck of a mysterious stranded ship, it will be necessary to multiply the time travel and deductions to understand the tragedies that happened to the crew of the Obra Dinn. A real puzzle, which will require several hours of reflection, and a lot of composure to overcome the dangers that surround you.

After the great Papers, please in 2013, Lucas Pope’s second video game jewel was largely up to our expectations. The indie title did not remain unknown for very long. The year following its release, it won three prestigious BAFTA Awards, in the Best Direction, Best Game Design and Best Art Direction categories. Just that.

Available at €16.79 on Steam, the game is also available on Nintendo Switch, PlayStation, Xbox and mobiles. No more excuses for not rubbing it.

There is no game: Wrong dimension

Reserved for point & click lovers and video game fans who will be able to detect all the hidden references, There is no game is a meeting of the third type, which has fun break all video game codes one by one. Borrowing from mobile free-to-play, MMOs and even PC development, the title makes fun of everything, and especially the player, whom the narrator takes pleasure in humiliating. A funny and quirky experience, which will require a lot of effort and reflection to overcome.

Habitually offered at € 12.99 on Steam, the game also offers a short version accessible for free, just to checkout knowingly. For the others, There is no game is also available on Nintendo Switch, Android and iOS.

Video games: 4 indie nuggets that will blow your mind