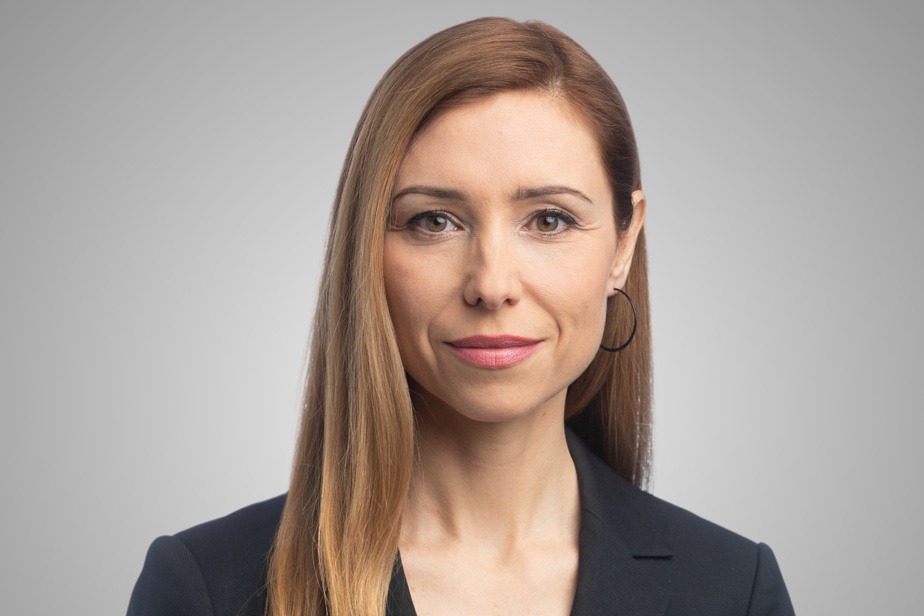 It’s quite frustrating, during an online search, to come across a perfect hotel… before realizing that the bill will be much higher than initially announced.


No less than 13 accommodation booking websites that “illegally” displayed “prices broken down and lower than the price ultimately demanded” will have to defend themselves in court. They are the subject of a class action that the Superior Court authorized on Monday.

According to the firm Trudel Johnston & Lespérance, which is leading the case in collaboration with Grenier Verbauwhede Avocats, these companies “systematically and knowingly violate the Consumer Protection Act (CPL)” by not specifying from the outset the total amount that will be invoiced to the customer.

This way of doing things, argues the firm, contravenes section 224 of the CPL. This specifies in particular that a company cannot demand a price higher than that advertised and that the advertised price must include everything except sales taxes.

Often, the fees added at the end of the reservation process are not detailed, underlines one of the lawyers in the file, Mathieu Charest-Beaudry. But we know that there are about fifteen, including the “Resort fee”, “Booking fee”, “Resident fee”, “Daily Destination fee” and “hotel fees”.

Section 224 is also the origin of the class action authorized in November against U-Haul, whose trucks display a rental price of “$19.95 in town, plus km/fees”. It is also at the heart of two recent class action lawsuits against 157 auto dealers. The lawyers on file counted no less than 13 types of charges added to the final invoices.

The authorization request against the 13 accommodation booking sites includes several examples of final prices higher than the advertised price. For example, a three-night stay in New York found on Hotwire turned out to be 39% more expensive than advertised. The bill should have been US$714 plus tax (3 nights at $238 each), but instead it ballooned to US$993.75, writes Trudel Johnston & Lespérance. The difference of $279.79 noted at the end of the reservation process includes taxes, but also various fees.

This is exactly the type of unpleasant surprise that representative Chakif Mihoubi, real estate broker in the Laval region, had when making reservations on the Priceline site. He wants to put an end to “this scourge” in the accommodation industry, the legal action states. He also claims compensation equivalent to the amount exceeding the advertised price and the imposition of punitive damages.

Vrbo.com and Orbitz have already changed the way they display prices. They nevertheless expose themselves to punitive damages.

We do not know how many Quebecers are affected, but they should number in the hundreds of thousands.

The sites Expedia.ca, Hotels.com and Travelscape.ca are not targeted, as they are already singled out in another class action authorized in 2019 in relation to fees added to the final price. The trial will be held in June 2023 at the Montreal courthouse, says the law firm Kugler Kandestin.

It was in 2010 that Quebec added a paragraph in the CPL forcing the display of “all inclusive” prices. The legislator thus wanted to ensure that the consumer could easily compare two offers to make an informed decision.

It seems to me rather simple to comply with it, but in practice, even after 12 years, this obligation is still regularly debated before the courts in the context of class actions, in particular. This is without taking into account the criminal proceedings initiated by the Consumer Protection Office. Still in 2021, a handful of car dealerships have pleaded guilty to violating Section 224.

Should we conclude that it particularly irritates companies?

“There are a lot of foreign companies running websites and doing business all over the world, and not complying with the regulations of each country. [État et territoire], answers M.e Charest Beaudry. We don’t see a lot of recourse [sur l’article 224] against Quebec companies. »

Indeed, an investigation conducted in the UK by the equivalent of our Competition Bureau has highlighted the questionable sales strategies of online hotel booking sites such as Expedia, Trivago and Hotels.com. “Hidden fees” were among the “concerning and pervasive” practices that were voluntarily identified and corrected.

The major international players in the industry have known for a few years now that the way they display prices does not adequately protect consumers.