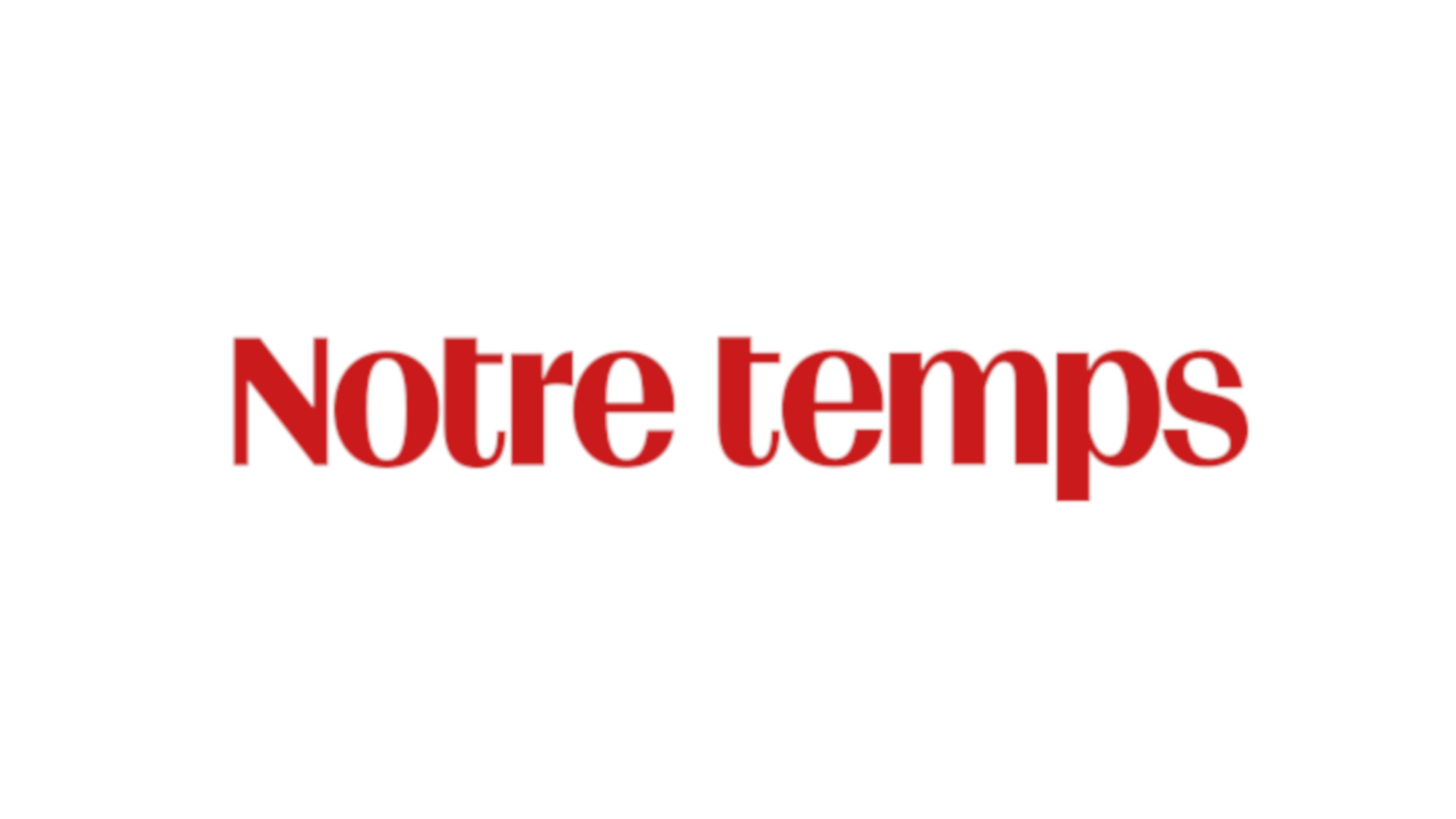 The Digital Markets Act or DMA, which was the subject of an agreement between the major EU institutions on Thursday, must put an end to the abuse of a dominant position by the digital giants. Here are the main points.

The European Union intends to restore order in the digital services markets where a handful of tech giants, essentially the “Gafam” (Google, Apple, Facebook, Amazon, Microsoft), are accused of ousting competition by unfair practices. The EU wants to protect the emergence and growth of start-ups and improve the choice offered to users.

The very large platforms play a role of “access controller” of the Internet, considers the Commission which intends to impose specific rules on them to better supervise them.

– The Gafam in the viewfinder –

Prohibitions and obligations will only affect “access controllers”, a very limited number of companies active in at least one of the digital markets deemed “essential” (online sales, search engines, social networks, exploitation…) and who exceed certain thresholds attesting to their power. Groups with over 75 billion euros in market capitalization, 7.5 billion in sales in Europe as well as 45 million active end users and 10,000 user companies are targeted.

Accused of targeting only the American giants, Brussels wanted to establish these objective criteria which will apply to all. In practice, the settlement will concern “Gafam” and perhaps a handful of other players such as Booking or TikTok.

The major platforms considered as “gatekeepers” will have to inform Brussels of any project to acquire a digital business in Europe, regardless of the size of the target, in order to curb the monopolization of innovation and takeovers with the sole purpose of eliminating a competitor.

The “access controllers” will have to obtain the consent of users when they wish to cross-reference data collected through different services to profile them for advertising targeting purposes. The measure should hamper Google and Meta, two champions in harvesting this raw material from the digital markets.

The major platforms will no longer have the right to use the data generated by their corporate clients to compete with them, a practice criticized by Amazon. They will also have to provide their customers with access to this data.

The new legislation provides for data portability to allow users of an online service to switch providers more easily.

Advertisers and publishers will have increased access to advertising data to know who is seeing the banners online and to better assess their effectiveness.

The search engines of the major platforms will be prohibited from granting a more favorable ranking to the products and services of their own group. The EU will impose “fair and non-discriminatory” ranking criteria to avoid the practices of Google, accused of having favored its price comparator Google Shopping.

The big platforms tend to “lock in” users by pushing them to use pre-installed services, such as an internet browser, maps or weather information. The new regulations will guarantee the possibility of uninstalling these services integrated by default and will facilitate the choice of alternative products.

Users will be able to choose the software application stores of their choice and download their applications directly from the providers’ sites, without going through the dominant players such as the Apple App Store or Google Play.

The major platforms will have to grant all suppliers of accessories, such as connected watches or glasses, the same access to their operating systems or software so as not to penalize any competing product.

The EU will impose the interoperability of messaging services so that, for example, a Signal user can communicate with a contact using WhatsApp (Meta).

To avoid any fragmentation of the internal market, the power of control and sanctions is entrusted to the European Commission. The regulations provide for fines of up to 10% of the company’s worldwide turnover, and even 20% in the event of repeat offences.

Competition: how the EU wants to bring the tech giants to heel