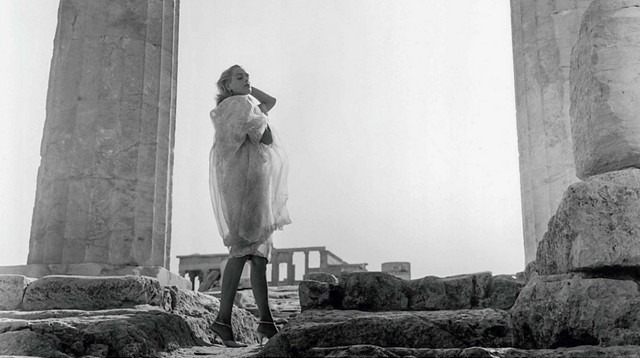 After a summer season which saw Greece climb into the top 3 choices of the French for their holidays and return to the levels of 2019, the reference year before Covid-19 for tourism, Greece wants to continue on this positive dynamic. . So for this IFTM-Top Résa 2022 show, the Greek stand is expanding by nearly 50 m2 to accommodate a greater number of exhibitors.

Nearly fifteen institutional delegations representing regions, islands and municipalities made the trip and will be present on the stand. This will offer a more general coverage of the country, because alongside very touristic areas, such as Santorini or Crete for example, it will be possible to discover the little-known charms of the 3 regions of Macedonia, Central, East and West, Halkidiki , Central Greece, Western Greece, Epirus, Attica, Thessaly… 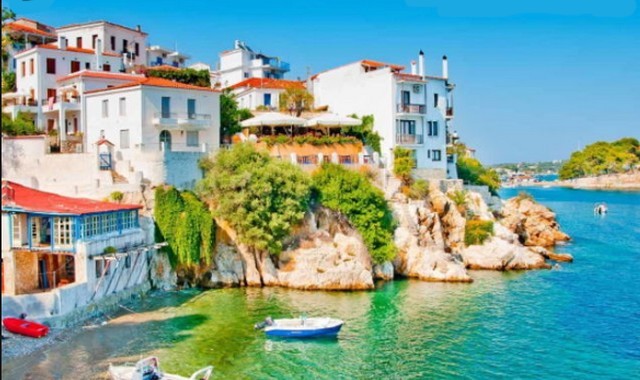 It will also be an opportunity to meet, for example, the representatives of the small island of Skiathos, which has had great success thanks to the new direct air link offered this summer by Transavia. 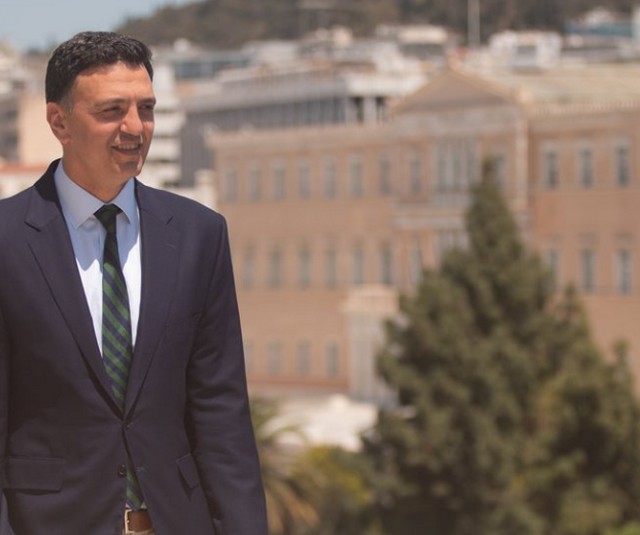 To mark the importance of tourism for the economy of his country in terms of income and jobs, Vassilis Kikilias, the Minister of Tourism of Greece will be widely present during the show.

He will be accompanied by Dimitris Fragakis, the Secretary General of the GNTO, the Greek National Tourist Office which is in charge of the tourist promotion of Greece.

It is not only a question of maintaining and developing summer tourism, but at the same time it is important to promote mid-season tourism by encouraging tour operators and airlines to extend the tourist season.

New this year, the Greek stand will host two airlines. Of course Aegean will be there, but also the new company Sky Express which also offers an international network combined with a domestic network.

New participant on the stand, Celestyal Cruises, the well-known Greek cruise company, which offers a wide choice of cruises in the islands and throughout the eastern basin of the Mediterranean, with a simple idea, the ships of Celestyal see themselves as floating hotels to discover the wonders of the Greek islands and coasts. 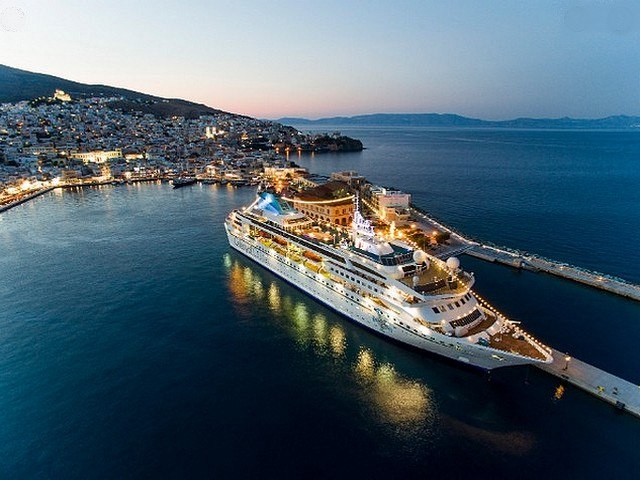 And as always, visitors will find hoteliers and receptives on the stand who will be there to present their products.

Some are pillars of the show such as Océane des Voyages, Cretoise Travel or Yalos Tours.

This year Christos Panaretou, the founder of Yalos Tours, is very proud to celebrate his twenty-fifth participation in the show and to be able to meet customers and friends there.

For those who are unfamiliar with its strictly professional BtoB platform, www.yalostours.net, this will be an opportunity to demonstrate this tool which, in just a few minutes, allows you to create a multi-stage tailor-made trip to Greece, with more than 5,000 hotels from 2* to 5* with real-time availability and instant display of net-agency rates. 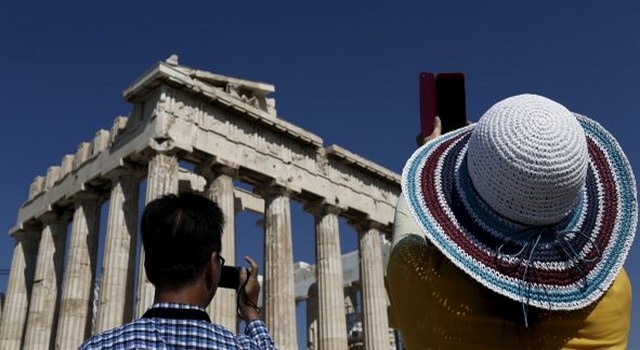 Added to this are transfers, packages, car rentals, tours, island combinations and even villa rentals up to the most luxurious. Winter 2022 rates are of course available on the platform, but also those for Summer 2023 allowing advantageous early-booking rates. We can understand why Christos Panaretou is often kindly nicknamed “Mr. Greece”.

A visit to the Greek stand will be for some the opportunity to meet Dimitra Vosikis, the director of the Greek Tourist Office in Paris, she or members of her team, who throughout the year are their permanent intermediaries with the world of Greek tourism, and who have worked tirelessly for the successful organization of this showcase of Greece at the show. 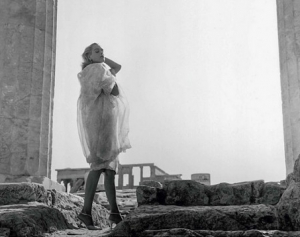