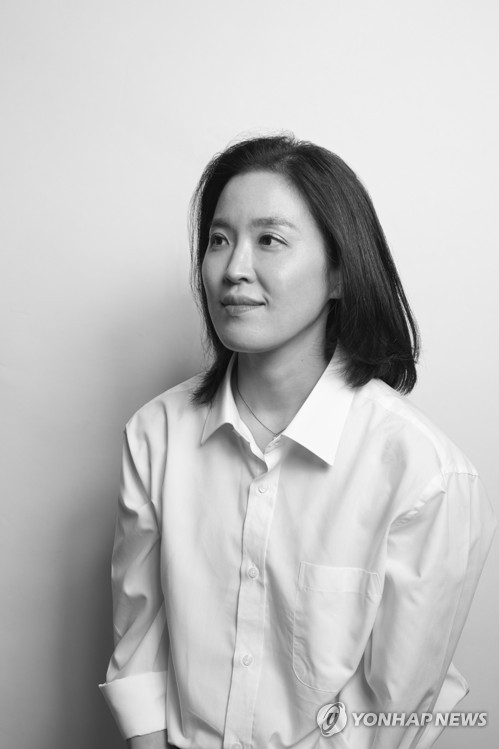 The author of “Cursed Bunny” was among the six finalists for the British trophy, created in 2005 to reward an author and a translator equally for a work of fiction translated into English, the Booker Prize Foundation announced on social media on Thursday. and its home page.

Anton Hur, a Swedish-Korean who translated the book into English, was also listed along with Chung.

“Love in the Big City” novelist Park Sang-young, who was longlisted with Chung last month, was not included this time.

This is the third time that a South Korean author has reached the final stage of the prize. Han Kang’s “The Vegetarian” and “The White Book” were shortlisted for the award in 2016 and 2018, respectively, and Han was the winner in 2016.

The other five in the running for the prestigious translated fiction prize this year are Olga Tokarczuk with “The Books of Jacob”, Jon Fosse with “A New Name: Septology VI-VII”, Mieko Kawakami with “Heaven”, Claudia Pineiro with “Elena Knows” and Geetanjali Shree with “Tomb of Sand”.

“In South Korea, the distinction between pure literature and genre literature tends to be clear,” Chung told Yonhap News Agency by phone after being nominated for the award. “I’m proud to be recognized for a mixed genre that is fantastic and feels like a bedtime story but not science fiction.”

She added that she was happy to be on the same list as her favorite novelist, Olga Tokarczuk, winner of the 2018 Nobel Prize in Literature.

Published in South Korea in 2017, “Cursed Bunny” is a collection of 10 sci-fi short stories about curses and revenge. Its English translation was published by British publisher Honford Star last year.

“Korean author Chung Bora uses elements of fantasy and surrealism to address the very real horrors and cruelties of patriarchy and capitalism in modern society,” the Booker Prize Foundation said on its homepage about the novelist.