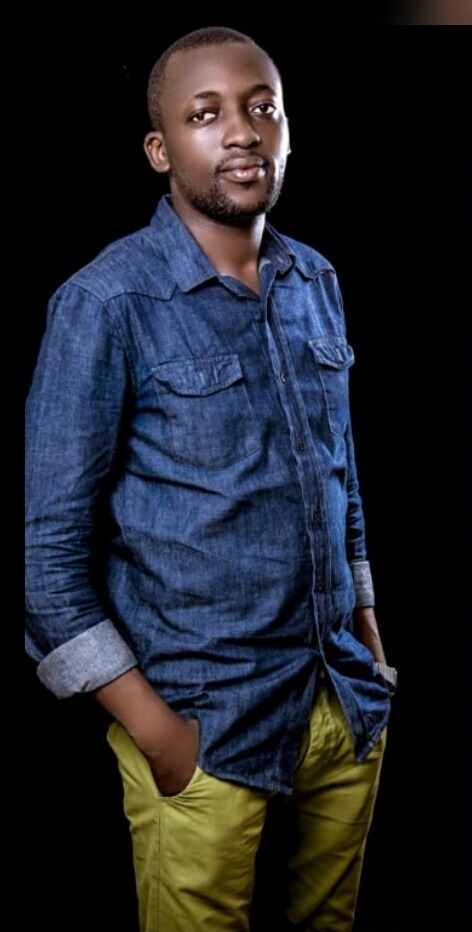 Josué Bakoua Mambila, then in his final year at the Chaminade high school in Brazzaville, had just failed to obtain the baccalaureate D and the future seemed complicated to him. ” It’s true that I was worried, a friend then told me about the possibility of doing an internship at Le Cambatani, airport catering where I learned not only cooking but also and above all pastry. My specialty was and still is coffee mocha, but what I knew how to do best at the time was to attend almost all the shows at the French Institute. This is where I touched my passion, which is that of culture and the arts. “, he recalls.

Josué will never have had the idea of ​​opening a pastry shop, his passion and his long experience acquired in the cultural sector, and more particularly dance and music, will precipitate the creation of Josh Universal in 2015. Yes, yesterday’s pastry chef has become Josh Djido, cultural entrepreneur, manager, producer and more. Booking and marketing are part of the palette of a jack-of-all-trades man who has managed to find a place for himself in the sun.

Josh Djido is notably the manager of Fannie Fayar, a performer, musician, composer and dancer from Brazzaville known for having been a gold medalist at the Jeux de la Francophonie in Abidjan and having been decorated as a Knight of the Congolese National Order of Merit. The recipe for success ? ” There is none. We just defined with Fannie an objective which is integrated in the development plan of her career and from the beginning, we know what it is necessary to do in the short, medium and long term to achieve it. We are working on the substance, on Fannie’s personality and on her strong artistic potential, for me this is more constructive than focusing at all costs on form. “, explains Josh who denounces, moreover, what he calls popcorn artists.

” It is a fact and I lamented it on my social networks. I see artists who record hastily in a home studio, sing under auto-tune, make a nice shoot, a nice clip that they bludgeon in promo and they think they’re coming. There is in this form there the forgetting of what makes one an artist, the forgetting of certain rules of the trade which make that an artist persists on the bottom. Unfortunately practice is often synonymous with success and it’s probably a shame for the art itself. says Josh.

The manager goes even further in his observation: “ Some of these artists try to look like Beyonce, Fally Ipupa or even some rapper, but rather than being a pale copy, it would be better simply to draw inspiration from these big names. It is important to shape your own image and find the springs to boost your own personality “. A piece of advice that is reminiscent of this quote from Oscar Wilde: Be yourself, the others are already taken “.

Continuing on his momentum, Josh insists on other flaws that plague the musical environment: ” Artists are obsessed with the number of views on social networks and it is harmful when these views are fake. Personally, I receive many emails from view providers but this process is counterproductive. Better to have a real fan base of 1000 followers who will help you advance in your career than to have tens of thousands of phantom fans who don’t even know your music “.

Doing with Josh, who does not have his tongue in his pocket, the inventory of fixtures through Congolese music is enriching in all respects for who wants to embrace a musical career. Come on, this certainly deserves a second article which will be to follow in the next edition of the Dispatches from the Congo Basin.

Music: Josh Djido, be yourself the others are already taken