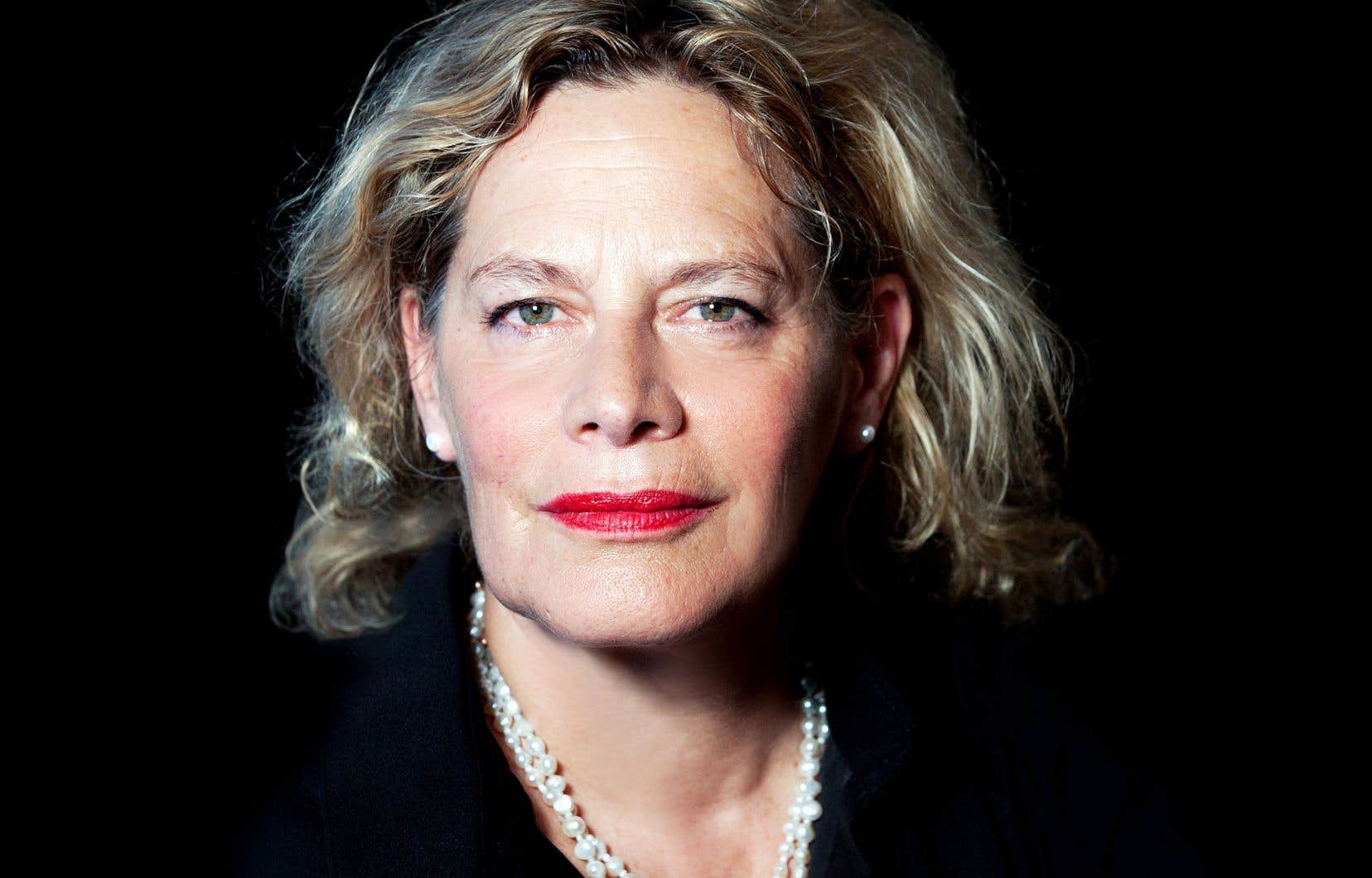 “It’s a bit dizzying to be a sixty-year-old female character,” says Deborah Levy in Inventory, the aptly named third part of what she calls her “moving autobiography”.

For the first two, What i don’t want to know and The cost of living (éd. du Sous-Sol, 2020), Deborah Levy received the Foreign Femina Prize 2020. If the first was conceived as a response to “Why I write” by George Orwell (1946), in the second she evoked her rupture with the father of her children, after 23 years together at the dawn of their fifties.

In Inventory, this time we find the writer, mother of two grown daughters, while her youngest, at 18, is about to leave the house. While the writer still lives in London in this “crumbling building on the hill”, “heroic motherhood”, she writes, is about to enter a new phase. How to reinvent yourself? What to do with this long dreamed of freedom? Her story, and she knows it, is also that of other women who lived long before her.

And speaking of dreams, Deborah Levy recounts having spent a large part of her life fantasizing about houses she could not afford, a theme that runs through her autobiographical trilogy.

The whole, which can be read out of order, thus forms a fascinating intimate meditation in which the author creates a dialogue between life and writing from a female point of view, with the particular challenges and obstacles that this presents. Somewhere in between Material life by Marguerite Duras (whom she quotes extensively), A room of your own by Virginia Woolf and the memoirs of a Simone de Beauvoir.

With breaks and repetitions, combinations of mastered ideas and each time coherent, paradoxically fluid, the inventive form gives this autobiographical undertaking a unique charm. A humor (English) dampened only, here and there, by slight hints of bitterness. A fluidity that “passes” in French thanks to Céline Leroy’s remarkable translation.

Deborah Levy was born in 1959 in Johannesburg, South Africa, and immigrated to the UK at the age of nine after her father – an anti-apartheid activist of Jewish descent – spent a few years in prison. Poet, playwright and novelist, she has seen three of her eight Booker Prize shortlisted novels, including Under water (Flammarion, 2015), the only one of his novels to have been translated into French.

Made back and forth between the past and the present, between London, New York, Bombay, Paris, Berlin and the island of Hydra in Greece – where the ghost of Leonard Cohen survives -, Inventory approach mixes writing and creation, relations between men and women and motherhood.

What is the difference between a house and a home? How to tame loneliness? How to live and write without love? The questions are raining and Deborah Levy returns them to us.

Above all else, perhaps, dominates his quest for an ideal place, straight out of his “real estate dreams”. At her place, it is a big and old house on the edge of the Mediterranean with honeysuckle, a balcony and a pomegranate tree in the garden. This dream, she says, with the writing that gives it shape, is what keeps it in one piece.