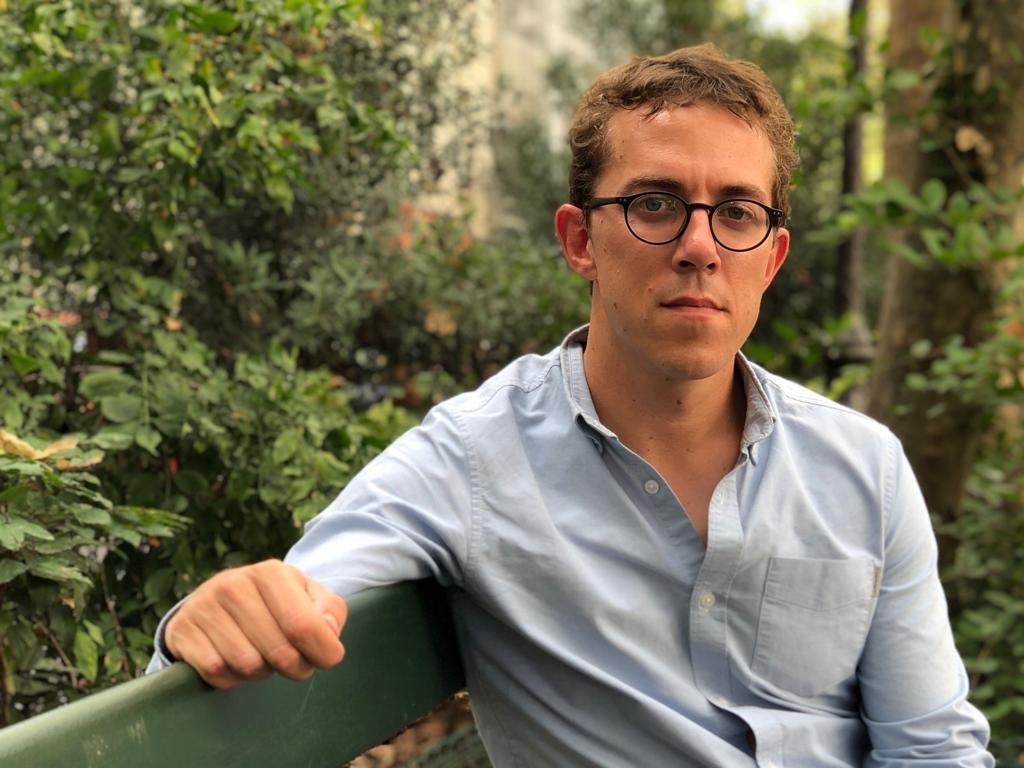 The Albert Londres association announced, on Wednesday, September 29, the preselection of the Albert Londres 2021 prizes. As every year, the best works by journalists are divided into three categories: book prize, written press prize and audiovisual prize. Out of 19 applications received for the book prize, four books were selected. The 2021 winners will be announced on Monday, November 15 at 6 p.m., at the National Library of France.

In his work the Serpents will come for you (Les Arènes Reporters), the journalist Emilienne Malfatto investigates the murder of Maritza, a mother of six who lived on a mountain farm in Colombia. She met her family and reconstructed her journey from which she shows the endemic violence that has plagued this country since the 1960s against a background of cocaine trafficking.

After his investigation the shame of the West (Tallandier), Antoine Mariotti tells how the fate of the Syrian conflict was sealed in Moscow, Tehran, Washington or Paris, between foreign leaders and secret services. The role of the Syrian opposition in exile and experts on Western public opinion is particularly scrutinized.

The duo Sebastien Philippe and Tomas Statius have co-written Toxic. (PUF – Disclose). Together they made an investigation into the real health and environmental consequences of the 193 nuclear tests carried out by France in the Pacific between 1966 and 1996.

Selection of the 37th Audiovisual Prize

Last year, the reporter from World Allan Kaval won the prize for writing for his articles on “The Syrian hell“, published in October 2019. Sylvain Louvet and Ludovic Gaillard had been distinguished on the audiovisual side for Seven billion suspects and Cedric Gras won the book prize for Stalin’s Mountaineers (Stock).