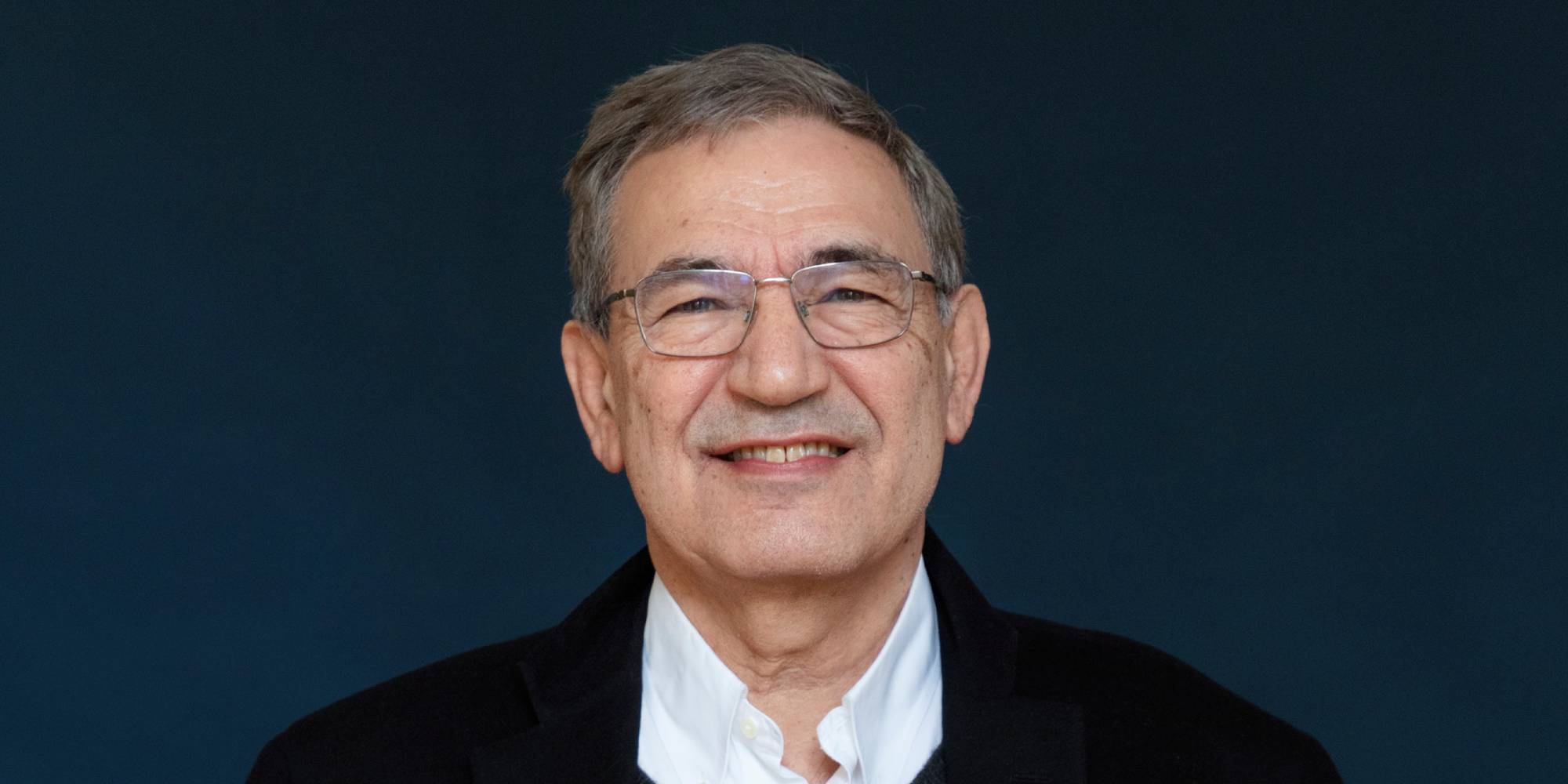 What are forty years in the intimate chronology of a writer? Orhan Pamuk was 19 when he read for the first time Plague by Albert Camus, who instilled in him the desire to one day write his great plague novel. A desire satisfied after four decades and the receipt of a Nobel Prize which did not sound for him, unlike many recipients, the hour of retirement. Since 2006, his books have deepened this “sense of literature” celebrated in his acceptance speech, this “meaning of the work of the man who locks himself in a room” and “expresses himself by means of paper and pen” sometimes giving birth to a masterpiece.

It is in his Istanbul room with a view of the Bosphorus that Orhan Pamuk composes, between 2016 and 2021, the 688 pages of plague nights. For those who, at 19, dreamed of being an architect, the work marvelously combines the rigor of the compass and the flight of a pen skilled in creating, in its dazzling maturity, nothing less than a world, a people, a community. . “Pearl of the Eastern Mediterranean”the island of Mingher deploys its charms off Rhodes, on the sea route to Alexandria. “People there are as mild as the climate” and painters en route to the East have often depicted its landscape “which Homer, in the Iliad, says is like ‘a green diamond cut in pink stone’”.

Read also – Winner of the Booker Prize, Damon Galgut tells the story of South Africa through the destiny of a family

It’s on this island “warm and green” that landed in the greatest secrecy two specialists in infectious diseases, commissioned by Sultan Abdülhamid II. We are in 1901 and, after Smyrna, India and China, the plague would have reached Mingher, where Muslims and Orthodox live together. Revealing community tensions, the invisible evil spreads to the sound of the scampering of rats which, at night, roam the gutters, moving from one house to another. Like the buboes under the skin of the sick, the rumor never stops swelling.

“This island is like a boat, and we are all on board, warns a resident. The plague arrows don’t care who is Muslim or Christian. If Muslims do not observe the restrictions, they will also take Christians with them to the grave. » From one millennium to another, the history of men testifies to certain constants when fear comes to dominate people’s minds, when an epidemic decimates a population as peaceful as it was.

After denial arise suspicions, accusations, withdrawal. Frightened at the thought of losing everything, the families hide their dead, the merchants keep shop despite the rising fever. The quarantines fertilize vindictiveness, the authorities become authoritarian. It is in this gear that the reader of plague nights is taken, following “the densest and most disturbing six months that Mingher Island has ever experienced”.

Throughout the story of its narrator, historian and granddaughter of the main character, the fresco of a pandemic unfolds which is also that of the fall of the Ottoman Empire. Dense, mobilizing years of research that the writer compares to the fact of “Dig a well with a needle”the complexity of the work fades in the face of the storytelling talent of its creator.

House after house, alley after alley, Pamuk will have drawn this island that we refuse to believe imaginary as it syncretizes human passions, as it fits into the geopolitical context of the early 20th century. However, it is in vain to seek “the dark and mysterious silhouette” of its fortress in the archives of the time, and its ideal curves on the charts of oriental navigators.

Would the appearance of a new virus have served its realism? As the writer begins writing his novel, his entourage is surprised by his subject, the devastating pandemics belonging, it was believed, to the past. If the Covid-19 epidemic reinforces its fundamentally contemporary character, it never takes precedence over the political dimension of a story that is above all interested in the vanity of power, the favorite theme of a writer who has become an icon. of the opposition.

Romance novel, historical novel taking the form of a police investigation, Plague Nights tell of the emancipation of a people finding its strength and salvation in unity. Difficult, given the facetious nature of their author, who does not mince his words when it comes to evoking the authoritarian excesses of President Erdogan (who had in return implied that the 2006 Nobel had been awarded to a “terrorist”), not to read between their lines a message addressed to the reader.

Pamuk denies this, however: if allusions to the political situation of his country have, almost in spite of himself, been invited into his novel, its slow and long maturation prevents any reading that is too contemporary – and this, despite an introduction announcing, under cover from a fictional narrator: “It is my own story that I have incorporated into that of this beloved country. » Combining the ravages of the black death with romantic impulses, historical realities with characters created from scratch, this fabulous novel lays bare the mechanisms by which a tragedy can give birth to a liberating political revolution. Because emancipation is at the end of the road.

“The Nights of the Plague”, by the Turkish writer Orhan Pamuk: the mask of black death