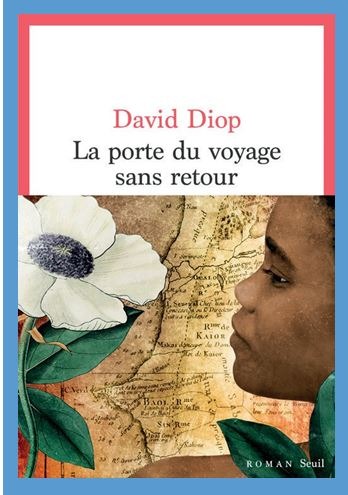 Endowed with a reward of €5,000, the Cogedim Club Book Prize created in 2020, honors a French-speaking novel or story where family and transmission are at the heart of the plot. It comes to close a year of readings and exchanges within the clubs of the 26 senior service residences Cogedim Club participants. The 300 residents, members of the book clubs, voted in June for three titles among the pre-selected books.

The Cogedim Club Book Prize honors French-language novels and stories where the family and transmission are at the heart of the plot, with subjects as varied as family secrets, parent-child, mother-daughter, father-son relationships. , brothers-sisters, separations, abandonments and reunions.

It concludes a year of readings and exchanges within the clubs of the 26 participating Cogedim Club senior service residences. The 300 residents, members of the book clubs, voted in June for three titles among the pre-selected books.

The door to the journey of no return by David Diop (Le Seuil, August 2021)

Born in Paris in 1966, David Diop grew up in Senegal and is a lecturer at the University of Pau. He signs with The Gate of the Journey of No Returnhis third novel, after the success of soul brother (winner of the 2018 Goncourt high school student prize, the 2021 International Booker Prize and translated into more than thirty countries).

The door to the journey of no return this is the nickname given to the island of Gorée, from where millions of Africans left during the slave trade. It was in what in 1750 was a French concession that a young man landed, who had come to Senegal to study the local flora. A botanist, he cherishes the dream of establishing a universal encyclopedia of living things, in a century when the time has come for Enlightenment. When he hears of the story of a young African woman destined for slavery who managed to escape, finding refuge somewhere in the

confines of the Senegalese land, her journey and her destiny turn into the obstinate quest for this lost woman who has left behind her a thousand tracks and as many legends.

Inspired by the figure of Michel Adanson, French naturalist (1727-1806), David Diop signs a dazzling novel, a powerful evocation of a kingdom where the word is king, a moving odyssey of two beings who never stop coming together, love and loss, transmission of a legacy from a father to his daughter, ultimate recipient of the notebooks that relate this hidden journey. 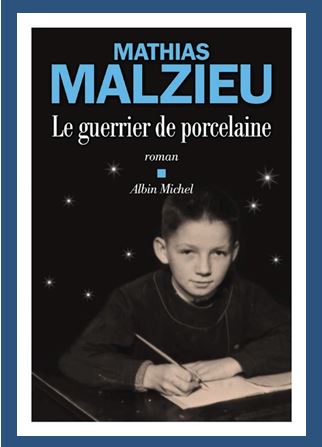 Mathias Malzieu began his career as a poet in 1993 by founding the rock band Dionysos. Since then, he has developed his universe in the form of books, records and films. He enjoyed immense popular success with The mechanics of the heart (2007), translated in more than twenty countries, his autobiographical story, Diary of a Vampire in Pajamas (2016), received the Prix Essai France Télévisions and the Grand Prix des Lectrices de Elle, and her latest novel A Mermaid in Paris was accompanied by a disc and an eponymous film directed by Mathias Malzieu with Nicolas Duvauchelle and Marilyn Lima.

In April 1944, Mathias’ father, little Mainou, had just lost his mother and his father sent him, hidden in a hay cart, to Lorraine to his grandmother’s who ran a grocery store near the former German border. . It is these last months of war, seen from the height of a child, that Mathias Malzieu brings to life, mixing his voice with that of his father.

The Silences of Ogliano by Elena Piacentini (Actes Sud, January 2022) 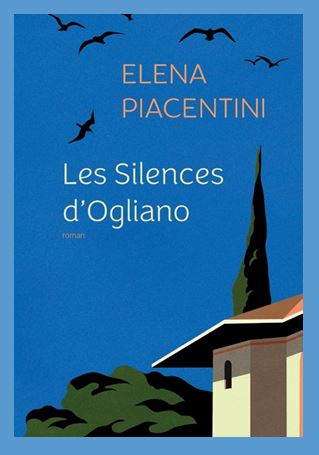 Elena Piacentini is Corsican and lives in Lille. After several thrillers published, notably by Fleuve noir and Pocket, and rewarded with various prizes, The Silences of Ogliano is his first novel in white literature.

Located in the heart of an imaginary South, with heavy secrets transmitted from generation to generation, The Silences of Ogliano is a novel of adventures and devouring passions around the accession to adulthood. A novel about the injustice of being born into one clan rather than another and about the desire to change the world. The whole forms a human fresco, a mosaic of characters who have been silent for too long under the omerta of their family and their origins. Placed under the high patronage of the Antigone of Sophocles, here is the story of Ogliano, that of the young Libero Solimane and all those who make up its walls, high plateaus, cemeteries, caves, grandeur .

NEXT STEP IN OCTOBER: THE JURY’S VOTE FOR THE COGEDIM CLUB BOOK PRIZE 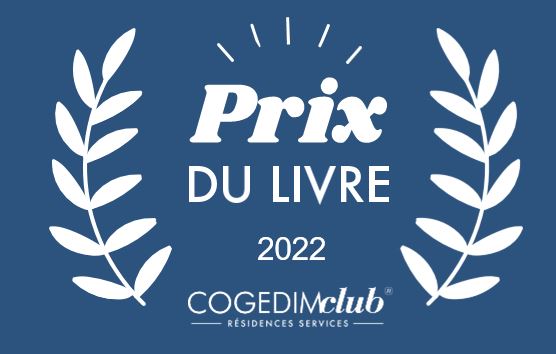 Chaired by Brigitte Fossey, the jury will meet during a recorded deliberation during which the members will vote for the winner. It will be released in October

during the official ceremony, organized the same day in the 26 residences: a festive moment to celebrate reading.

The jury is made up of renowned personalities:

The selection criteria for the Cogedim Club Book Prize.

Shortlisted books must be written in French and published less than three years before the year of the prize. Among the required criteria:

The three finalists for the 3rd edition of the Cogedim Club Book Prize are known!