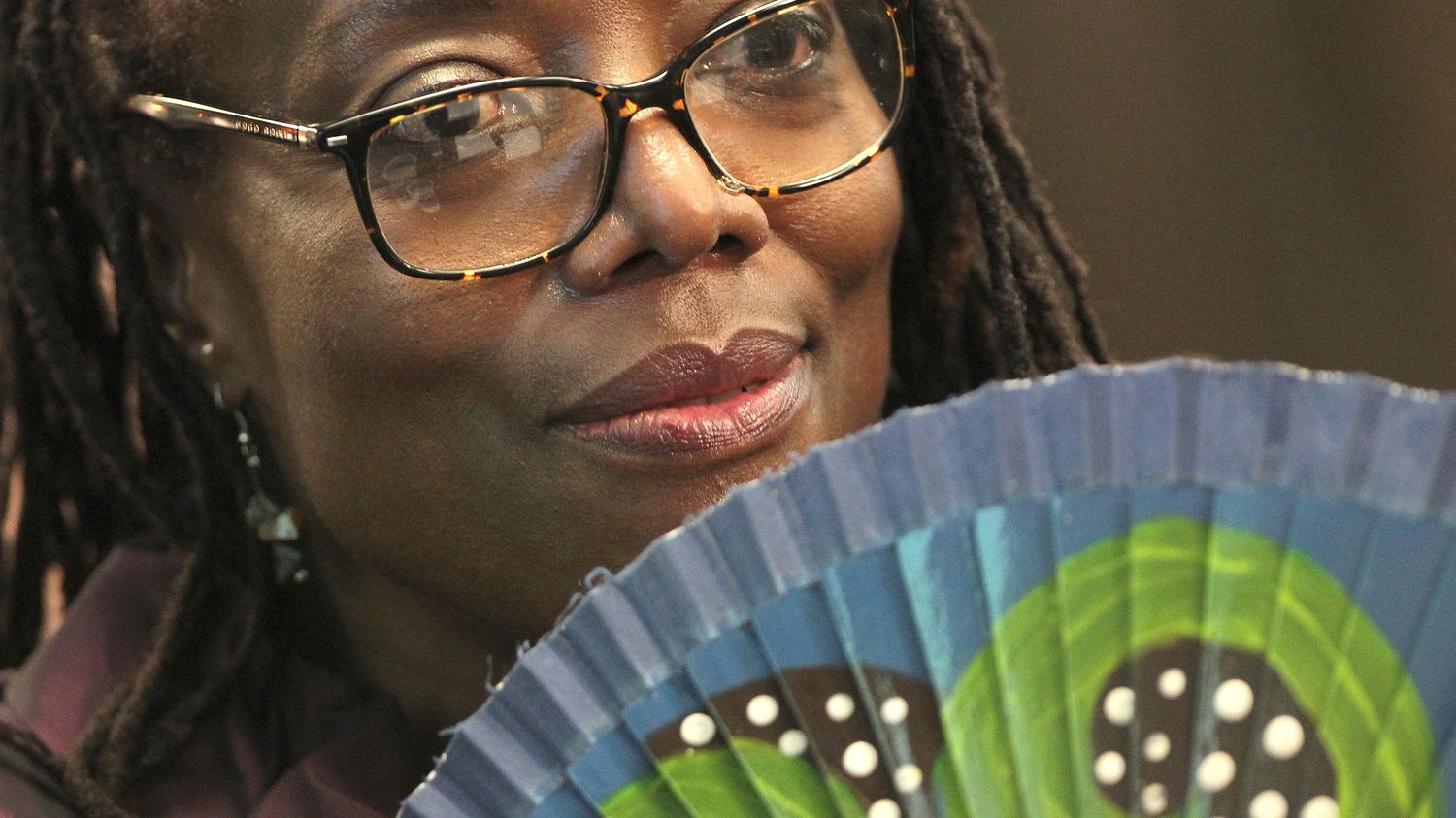 Writer and committed. In a few days, the Zimbabwean Tsitsi Dangarembga will have tasted the consecration her peers dream of and the risks inherent in her positions. Her improbable week had started with the selection of her latest novel This Mournable Body for the British Booker Prize, one of the greatest literary prizes in the world, to end up behind bars in a cell.

On Friday, July 31, she was arrested by police in Harare during demonstrations banned by the authorities, to protest against the corruption and the economic crisis plaguing the southern African country. That morning, the 61-year-old writer had left her home and joined a planned rally in a neighborhood near the capital Harare. She would be back soon, she assured her husband.

Carrying placards calling for new institutions in her country and the release of political opponents, she protested silently with a friend. Accused of public incitement to violence, she ended up in a cell, before being released on bail the next day. “The message on my sign was peaceful. It was not a provocation at all even though the demonstration was banned.”, she explains to AFP, reached by phone. Defending herself from wanting to play politics, she says to herself above all “citizen”.

After the announcement of the selection of his latest novel for the prestigious British Booker Prize, “this arrest was like the setback, the disappointment of 40 years of living in Zimbabwe”, she breathes. After starting medical studies in Cambridge, England, Tsitsi Dangarembga returned to Zimbabwe with her parents on independence in 1980. She then began studying psychology at the University of Zimbabwe, before studying cinema in Germany.

Some international recognition arrives in 1988 with its award-winning news On edge. The beginning of a trilogy recounting the journey of a young girl in Zimbabwe, the book is also the first published in English by a black Zimbabwean woman. Dangarembga is also the author of the film’s script Neria released in 1993, on the status of Zimbabwean women.

In his latest work This Mournable Body, released in 2018, Tsitsi Dangarembga depicts a post-independence Zimbabwe, gloomy. She says tell “what I see happening”. Zimbabwe has been stuck for the past 20 years in a catastrophic economic crisis, resulting in rampant inflation and shortages of many basic necessities. According to the United Nations Food Program (WFP), around 60% of the Zimbabwean population, or 8.6 million people, will be food insecure by the end of the year, due to the effects combined with drought, economic recession and the Covid-19 pandemic.

“Most Zimbabweans are in dire straits. They live in complicated, difficult and exhausting situations which mark psychologically.”, explains Tsitsi Dangarembga. “Hope disappears”, she regrets, evoking “a slowly burning evil in Zimbabwe”.

The writer had taken the measure of the risks by participating in a prohibited demonstration. His arrest and those of dozens of other opponents and activists are the marks of a hardening of the repression by the government. President Emmerson Mnangagwa recently vowed to hunt down his opponents, described as “bad apples”, from “terrorists” or even the “dark forces” of the nation.

The Zimbabwean writer now fears a “militarization” from the country. “We have failed to build a civilian government. We have built something that looks like a guerrilla state.”, regrets the one who believes that the party in power, ZANU-PF, has turned into “nationalist guerrilla”.

Zimbabwe: the strange week of the writer Tsitsi Dangarembga, selected for a literary grand prize then arrested