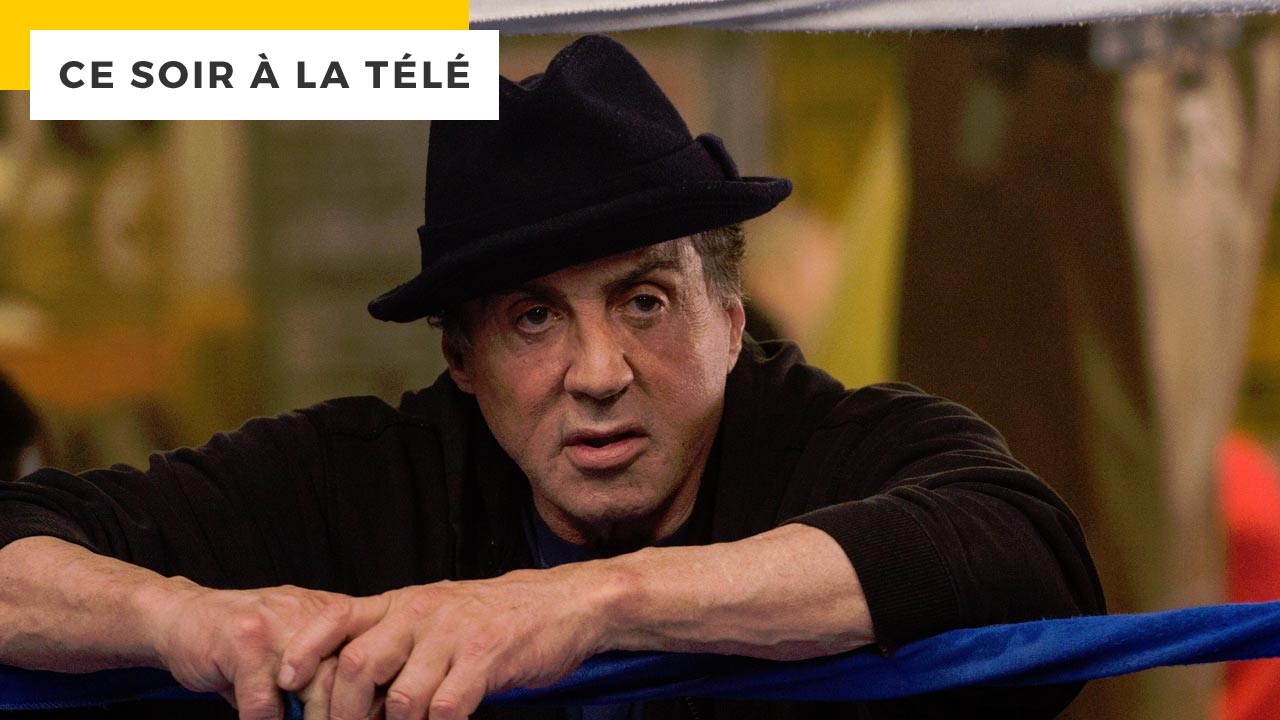 Rewarded at the Golden Globes for his solid composition in “Creed – The Legacy of Rocky Balboa”, where he took up the mythical character who made him famous, Sylvester Stallone had delivered a moving speech, which nevertheless created a controversy…

Author – creator of the character and the story of Rocky, Sylvester Stallone was nominated twice for the Oscar in 1977, for Best Actor and Best Screenplay. Rocky, a character since largely anchored in American culture, a positive icon of theAmerican Struggle for Lifewhich he will develop unevenly over six films, until the solid and touching Rocky Balboa in 2006.

An unexpected reward, starting with the interested party; he who had been for decades rather subscribed to the appointments of Razzie Awards. It is therefore a moved and a little stunned Stallone who went on stage to receive his prize.

In his acceptance speech, he quotes the foreign press, his family, his agent, the studio, the historical producers of the Rocky saga, Irwin Winkler and Robert Chartoff, “who had outright mortgaged his own house to bet on a stammering actor, giving me the chance of a lifetime”. And, perhaps most importantly, he thanks his “imaginary friend Rocky Balboa” to whom he owes his entire career, and whose personal journey, painful moments included, has more than once been confused with his cinematographic alter ego. Like Rocky, Sly made himself. An incredibly moving sequence.

A very unfortunate omission: he makes no mention of Ryan Coogler, who had written him the role for this Creed: The Legacy of Rocky Balboa, and director of the film. An oversight that had not escaped the social networks that ignited, starting with African-American stars like Samuel L. Jackson or Ava DuVernay.

“Alright, well I’ll thank Ryan Coogler and Michael B. Jordan since no one else does. Thanks my brothers. Good work” tweeted the director.

“#waitwaitwait, Ryan Coogler and Michael B. Jordan, Thanks for playing with me!! I loved Stallone but…” had tweeted on his side Jackson ..

Quite treacherously, the HollywoodReporter wrote an article with the title “Sylvester Stallone slammed for forgetting Creed’s black director”. With such a title, the magazine implied that Stallone’s oblivion was due to the director being black.

Given the particularly inflammable degree of the subject in the United States, it is a dishonest title, even if the HR nevertheless specifies that Sly will correct the situation by returning to the stage during the advertising break to repair the moral damage.

It’s pretty inconceivable to imagine that Stallone knowingly didn’t thank Coogler because of his skin color. Especially since his film Creed would never have been possible without the support and participation of Sly. One more controversy in the Hollywood pond of which she still has the secret…

Creed on France 3: why Stallone’s speech was controversial at the Golden Globes