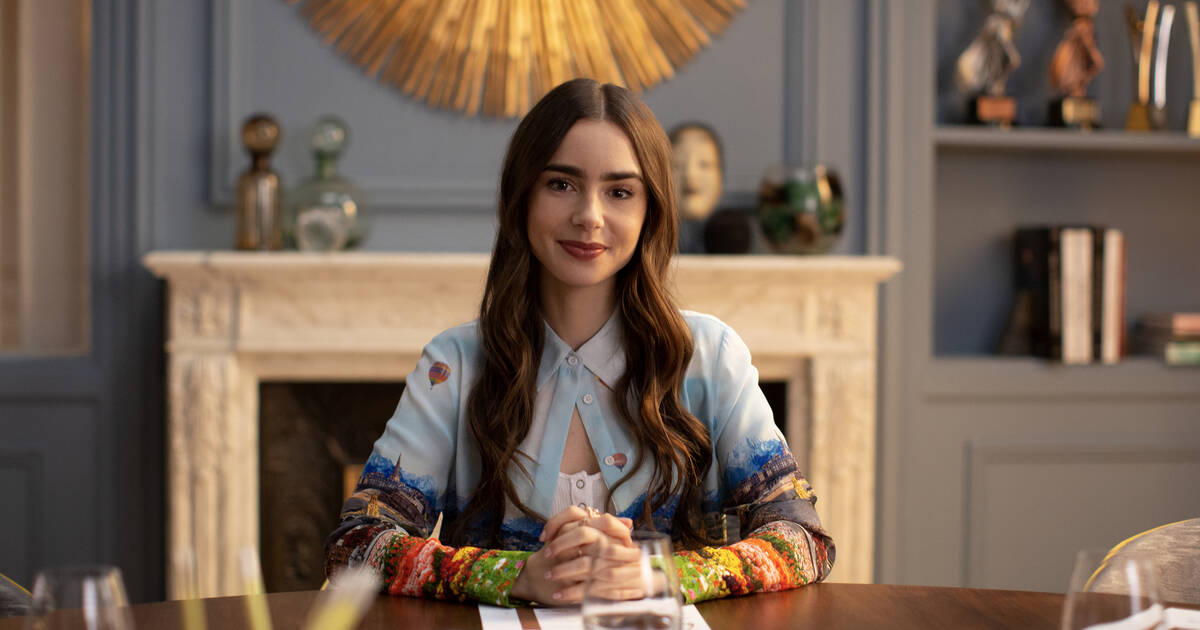 Tweet
Share
Share
Pin
A long investigation by the “Los Angeles Times” denounces the spendthrift opacity and laid-back corruption of the journalists who form the college of voters for the ceremony, the 2021 edition of which will take place this weekend.

There is no better warm-up before the traditional insomnia of the most addicted to Hollywood statuette ceremonies than reading the long investigation, published by the Los Angeles Times, on the Golden Globes. The evening is scheduled for this weekend, broadcast the night of Sunday to Monday on Canal +. Pandemic and barrier gestures oblige, the configuration of the show will be polarized in two places, a set in New York with Tina Fey to lead the dance and a set in Los Angeles with Amy Poehler. Remember that the Golden Globes are traditionally the antechamber of the Oscars, a first publicity stunt and publicity for the films and teams participating in a complex game of competition, so far preceded by intense lobbying activity behind the scenes. .

It should also be remembered that the Golden Globes are an award whose prize list comes from the vote of the Hollywood Foreign Press Association, a non-profit organization bringing together journalists covering film and series production in the United States for foreign press titles. In reality, only 87 members are active in this vote, a group co-opted according to statutes that are regularly the subject of ridicule from filmmakers, actors, producers who nevertheless rush there belly to earth when they are called for a “Globe”. Decked out voters, according to the New York Times, qualifiers as flattering as “senile, above ground and slightly corrupt“.

The HFPA leads the way, both because it negotiates every year for the broadcast of the show on NBC for $ 60 million and because its statutes make it sheltered from taxes, so much so that its cash flow in 2019 established the thickness of the mattress at $55 million. Some members of the association, backed by an unreasonably intense personal investment in the various ad hoc commissions, would thus receive up to 100,000 dollars per month, which, in view of the usual tariff for the activity of journalism cinema, is objectively a serious boost or several palettes of butter in the spinach.

Invitations to palaces – such as the association’s delegation that came to Paris in 2019 for the filming of the Netflix series Emily in Paris, housed at the Peninsula, “treated like royalty” for two days – gifts from brands such as watches or bottles of wine (even though the rules say they shouldn’t accept anything above the canonical price of $125), privileged access to stars, etc. The voters of the Golden Globes, described as a “cartel” by a postulant journalist who had broken her teeth on the iron threshold of this closed circle, are both ultra-courted and totally despised. The money spent by productions in the race for the Oscars is part of this same bubble of facets and counterfeiters, where everything that could look like sincere enthusiasm or admiration without background seems to have been crushed through a fine gold gilded grinder. thought. Universe depicted with a kind of neo-vintage morgue by David Fincher in mank, produced by Netflix, which, with six nominations, is one of the favorites of the evening. CQFD.