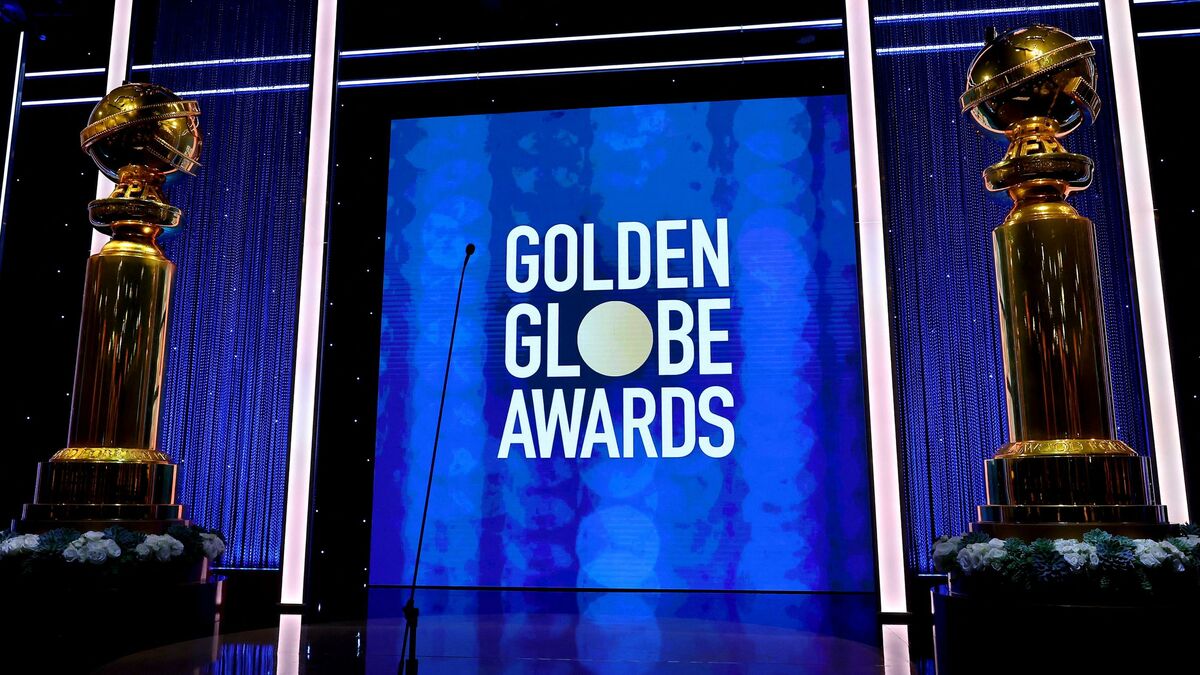 The ceremony took place in relative discretion. “The Power of the Dog” and “West Side Story” won the main awards on Sunday. Golden globes. These awards have been largely ignored this year by Hollywood; the winners were revealed online, without televsion or red carpet.

Jane Campion’s dark western, “The Power of the Dog”, becomes the second female-directed film to win the Golden Globe for Best Dramatic Feature. He also won the awards for Best Director, and Best Supporting Actor for Kodi Smit-McPhee.

Steven Spielberg’s remake “West Side Story” was awarded the Golden Globe for Best Comedy or Musical, with Rachel Zegler for Best Actress in a Comedy and Ariana DeBose for Best Supporting Actress. Will Smith and Nicole Kidman received the Globes for Outstanding Actor and Actress in a Dramatic Film for their roles in “The Williams Method” and “Being the Ricardos”.

No star wanted to participate

None of the winners were present at the ceremony, which was held behind closed doors. Usually run by all the gratin of the entertainment industry, the Golden Globes, which opens the film awards season, have been deserted this year by Hollywood stars, who criticize their lack of diversity and transparency.

NBC television even gave up broadcasting the ceremony, which has been followed in recent years by millions of viewers, and the event did not take off on Twitter, where fans were more concerned about the death, announced in the evening. , the American comedian Bob saget. “This year, the Golden Globes will not look like any Golden Globes we have known so far,” warned Marc Malkin, editor-in-chief of culture and events at the trade publication Variety. “And really, we’re not going to see much.”

Officially, the organizers have invoked the Covid-19 pandemic. But, according to Marc Malkin, the Hollywood Foreign Press Association (HFPA), which is the jury for these awards, “tried to bring in celebrities to announce the winners of this year’s Golden Globes.” “And no celebrity, no one, said yes. “

The HFPA, made up of around 100 people with links to foreign publications, has long been privately accused in Hollywood circles of the US film industry of a series of failures ranging from corruption to racism. The Los Angeles Times newspaper has thus shown that the association does not have any black person among its members, which has opened the door to criticism since last year. The actor Tom Cruise thus returned his awards in a gesture of protest.

Since the outbreak of the scandal, the association has hastened to launch reforms, in particular to diversify its members. It also prohibited them from accepting luxury gifts or stays in hotels from studios wooing them for their votes.

During the closed-door ceremony, the HFPA tweeted pre-recorded videos of Arnold Schwarzenegger and Jamie Lee Curtis, praising the association’s work in support of community programs.

As a newcomer to Hollywood who was often discounted, the HFPA’s recognition meant that Mr. Schwarzenegger was one-step closer to fulfilling his dream of being the best in his category. pic.twitter.com/PfrvubBmSF

“I am proud to be associated with them in this endeavor,” said the American actress and director, referring to HFPA funding for community programs.

Follow along this evening as we spotlight some of the many ways in which we support and advocate for film and television communities. pic.twitter.com/5NZMbMTtR8

The Oscar race is on

Young “West Side Story” actress Rachel Zegler noted that she received her Globe exactly three years ago after being chosen by Steven Spielberg from among 30,000 applicants. “Life is very strange,” she said. Ariana DeBose, for her part, thanked the HFPA while calling for reforms: “There is still work to be done, but when you have worked so hard on a project, with blood, sweat, tears and of love, the fact that this work is seen and recognized will always be special. “

Despite this leaden atmosphere, the three Globes awarded to “The Power of the Dog” and “West Side Story” confirm their status as contenders for the awards season, which culminates in March with the Oscars. “The Power of the Dog,” which questions male stereotypes in 1920s Montana with Benedict Cumberbatch as a toxic cowboy, aired on Netflix with limited theatrical release and received rave reviews. Steven Spielberg’s remake of “West Side Story” flopped at the box office but was also critically acclaimed.

Golden Globes: “The Power of the Dog” and “West Side Story” winners of an online ceremony criticized