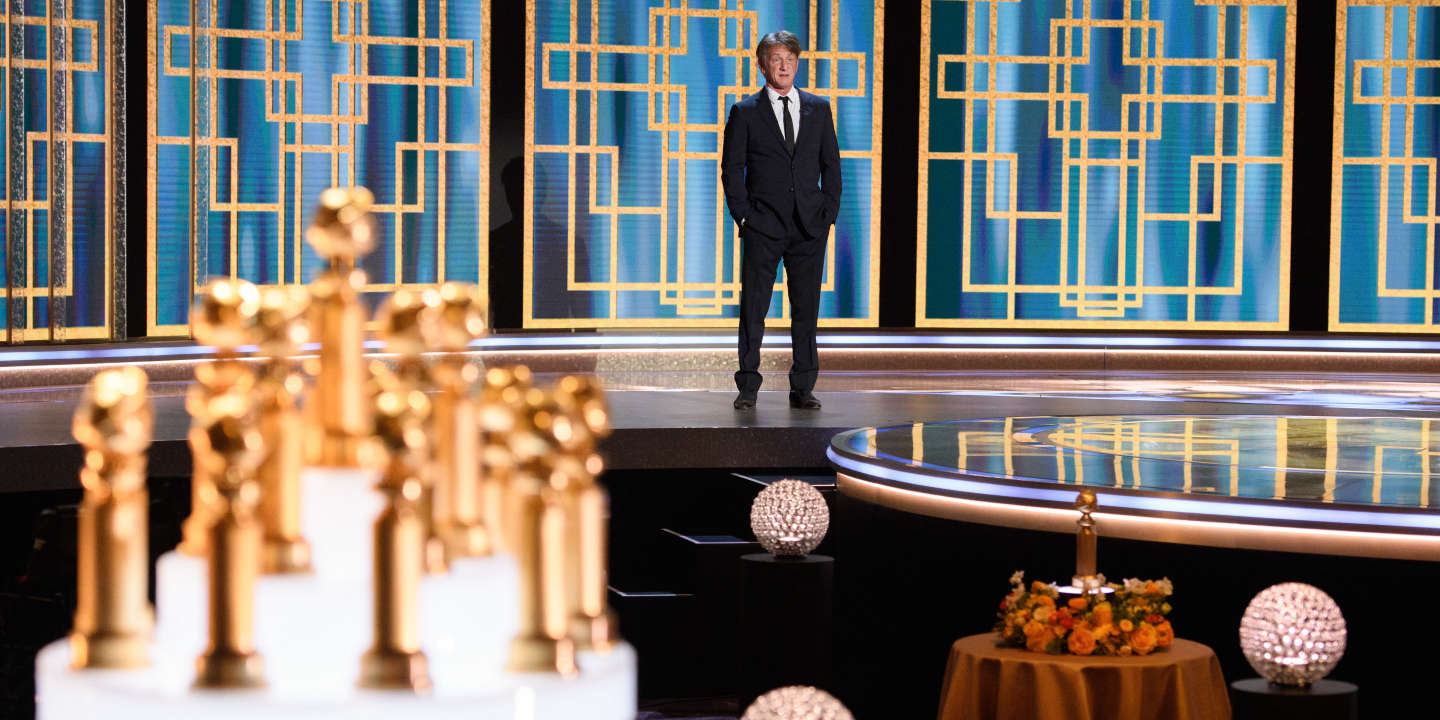 The 78th Golden Globe Awards, presented by Sean Penn, in Beverly Hills on February 28, 2021. HFPA VIA AFP Will that be enough to allay the anger that is roaring in Hollywood? The organization which awards the prestigious Golden Globes, strongly criticized for the lack of diversity among its members, adopted, Thursday, May 6, a … Read more 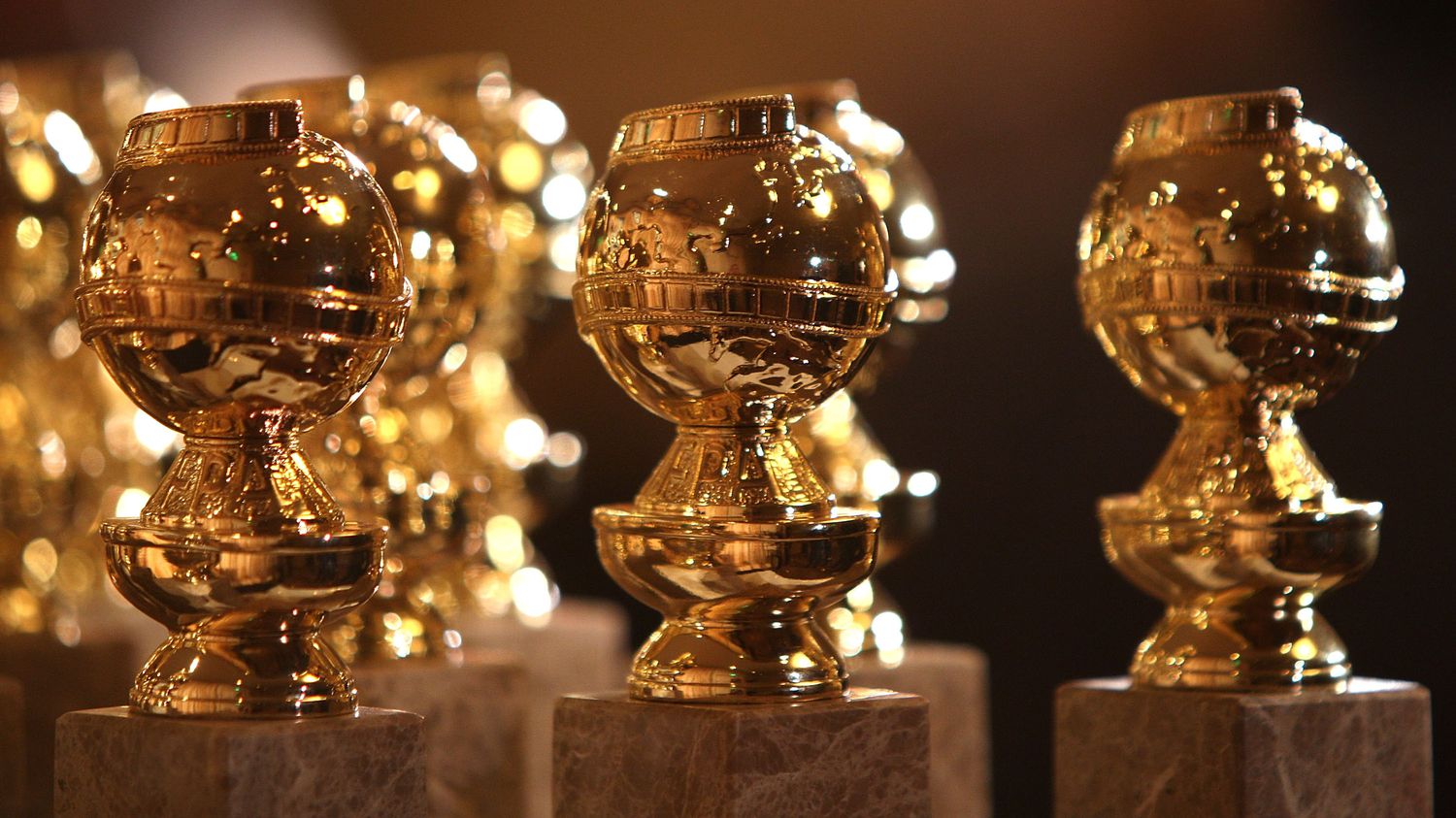 The Golden Globes, American film awards at the heart of a heated debate in recent months over their representativeness, announced Wednesday that they would change their rules to allow foreign language films to compete in the generalist categories and films of. animation. Article written by France Televisions Writing Culture Posted the 07/01/2021 2:10 PM Update … Read more 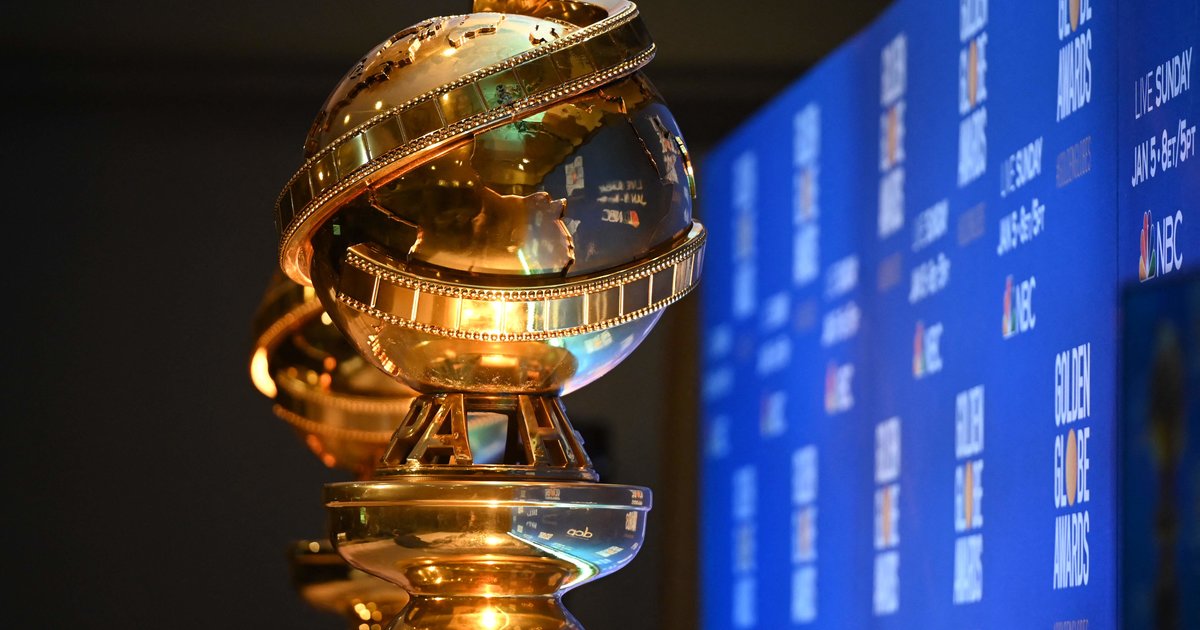