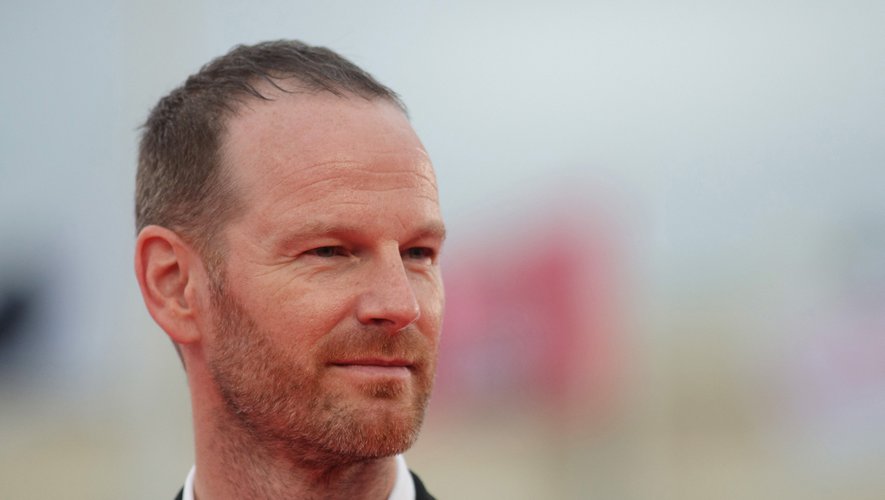 (AFP) – Maestro of melancholy in cinema and beachhead of a new Norwegian cinema, director Joachim Trier, whose latest film “Julie (in 12 chapters)” comes out on Wednesday, began filming even before knowing how to read and to write. A director grandfather – Erik Løchen – competing for the Palme d’Or in 1960 alongside the … Read more 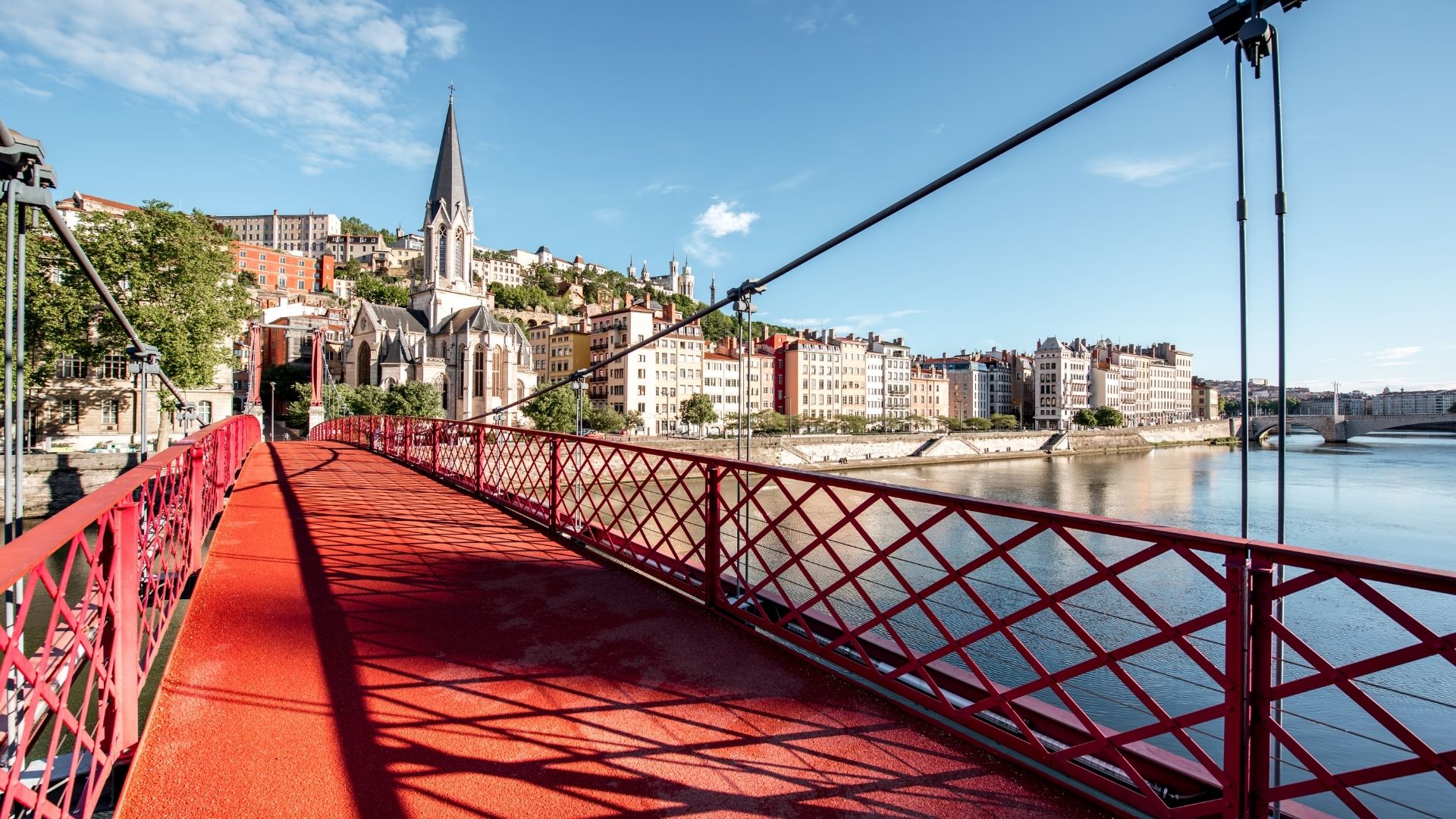 Outings in Lyon – The newsletter Are you looking for outings in Lyon ? Subscribe to the newsletter for free, like our 10,000 subscribers! Already the second week of October. Certainly, there is something for everyone when it comes to going out in Lyon. 7alyon.com offers you lots of ideas, if you don’t know What … Read more 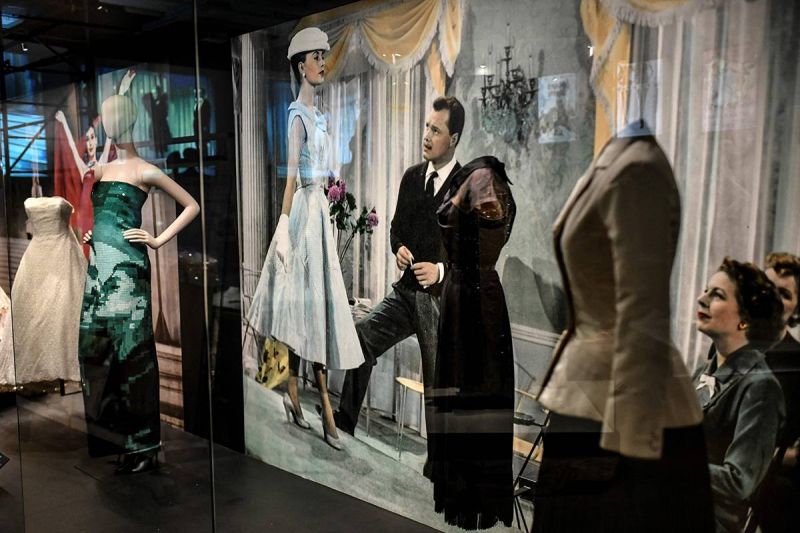 Too tight in “short fashion”, Jean-Paul Gaultier opens up to other horizons, showing in an exhibition in Paris the rise of women, from Marilyn Monroe to the “super-heroine” of the film Titanium, the last Palme d’Or at the Cannes Film Festival. “Feminist, I always have been. I wanted to show the evolution of women and … Read more 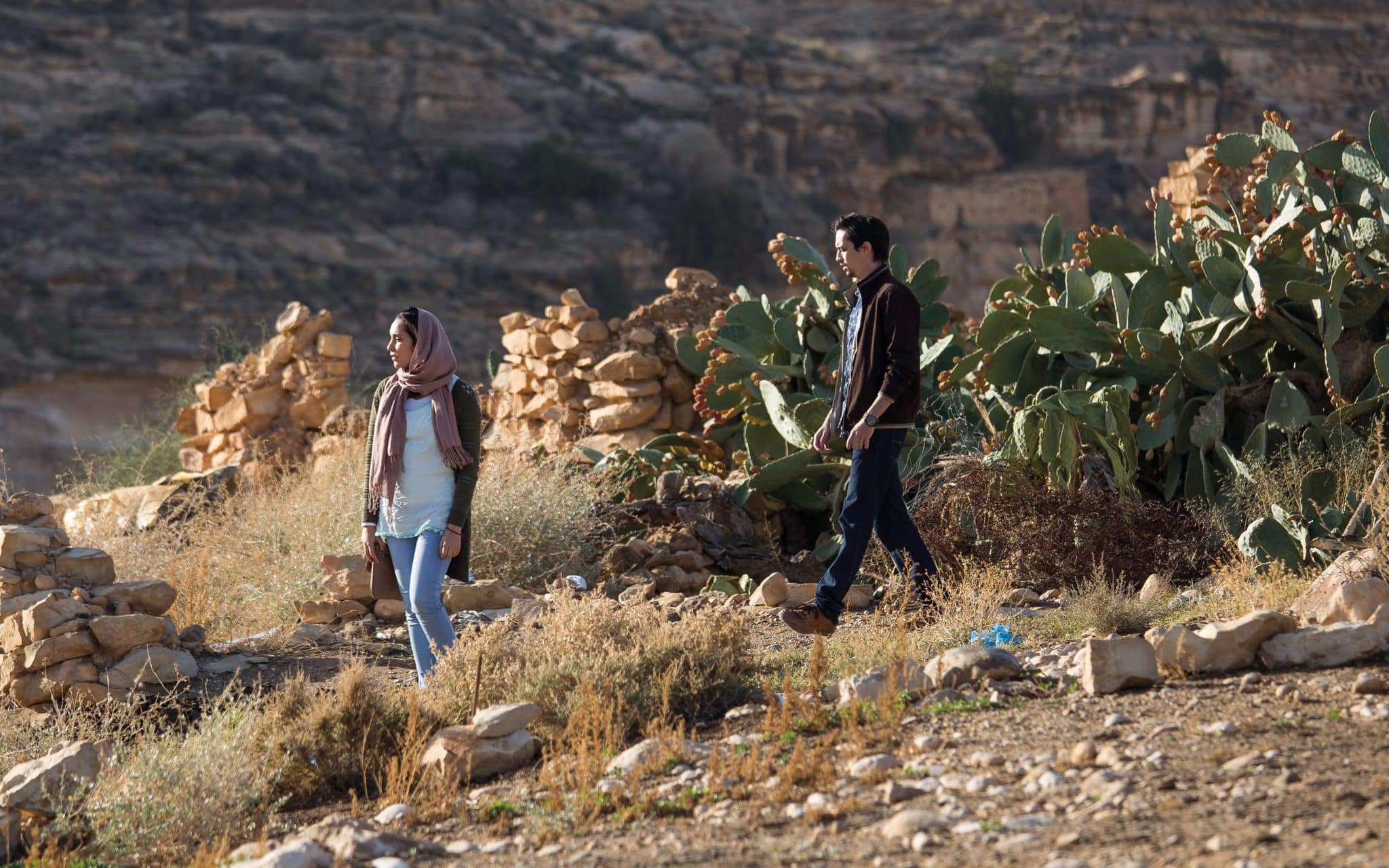 After independence, in 1962, and during the 1970s, Algerian seventh art experienced a prosperous period with a production (under state monopoly) of ten films per year, essentially devoted to the epic of national liberation movement; memorial works situated at the antipodes of colonial cinema where “the“ native ”appeared as a silent being, evolving in“ exotic … Read more 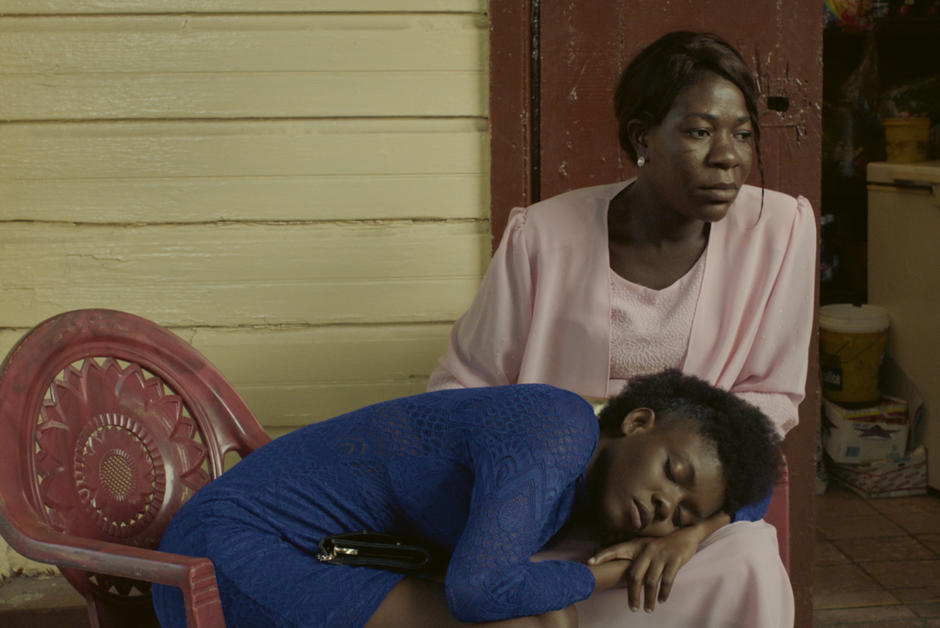 Applauded at the last Cannes Film Festival, Freda released in France on October 13. The first fictional feature film by Haitian Gessica Géneus, it features a young resident of Port-au-Prince who persists in not wanting to flee a country struck by all ills. A portrait of a woman more relevant than ever. “At the 74e … Read more