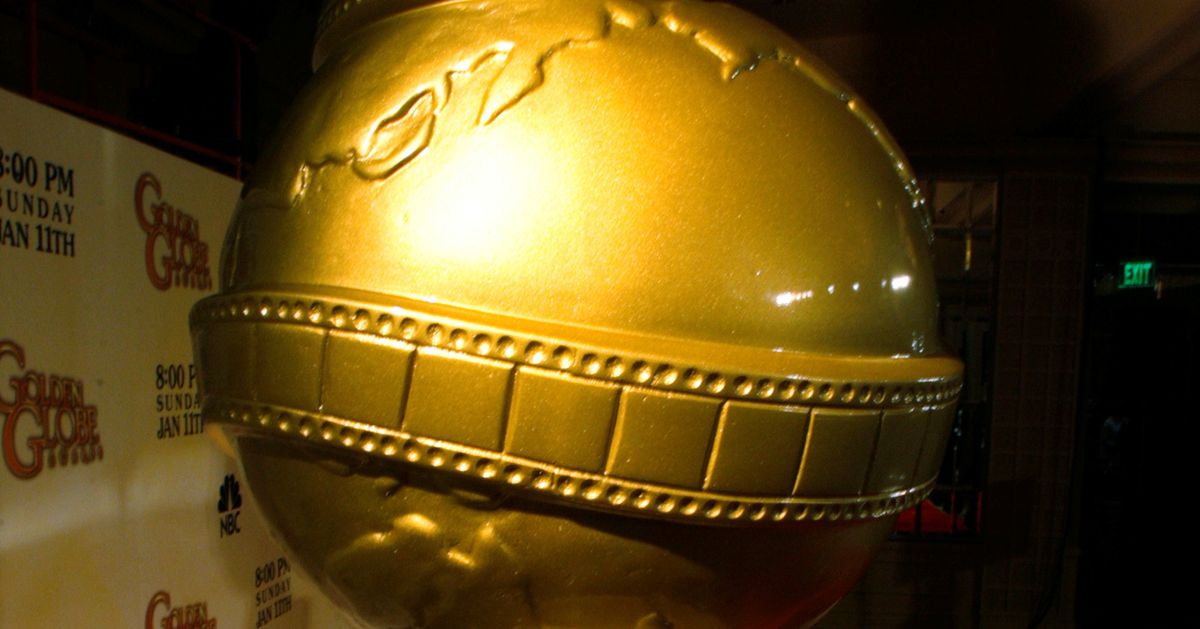 CINEMA – The Golden Globes, American film awards at the heart ofa lively controversy in recent months as to their representativenessannounced on Wednesday June 30 that they would change their rules to allow foreign language films to compete in the generalist and animated film categories.

These criticisms pushed the broadcaster NBC to cancel the ceremony scheduled for next yearto allow time for the Golden Globes to improve its ethnic and cultural diversity as well as its transparency.

Many had in particular criticized this year the Hollywood Foreign Press Association (HFPA in English) which awards these trophies for having relegated “Minari”, American film featuring South Korean immigrants set in Arkansas and mostly shot in Korean, to the Best Foreign Language Film category.

“Language will no longer be a barrier”

While he was present in many categories-headlights of the Oscars, “Minari” had not been able to present himself at the Golden Globes for the best comedy or the best dramatic film. “Parasite”, an Oscar-winning film the previous year, suffered the same fate for the same reasons.

“As we review our rules this year” to take into account criticism from the entertainment industry, “we have decided to adopt new approaches for the ceremonies to come and to ensure that these films benefit from the attention they deserve,” HFPA President Ali Sar said in a statement to AFP.

“Language will no longer be a barrier to being recognized as the best”, he assures.

Boycott of Netflix and Warner Bros.

The Hollywood Foreign Press Association, a group of about 90 journalists working for various media outlets, has been plagued for several years by accusations of discrimination, sexism and corruption.

Last month, the organization passed a series of reforms to improve its representativeness and try to appease critics, but these assurances did not convince the entertainment industry and the reproaches continued to rain down.

Stars like Scarlett Johansson and Tom Cruise deemed these reforms far too slow and vague, while two members of the HFPA resigned from this group which they described as “toxic”. Heavyweights like Netflix or Warner Bros have said they will no longer work with the association until significant changes have been implemented.

On Wednesday, the HFPA said the majority of its members had completed diversity and inclusion awareness sessions. New rules prohibiting, for example, the acceptance of gifts and providing for the hiring of diversity advisers are also planned.

See also on The HuffPost: Are these scenes from the movie “Presidents” realistic?

Criticized, the Golden Globes change their rules to try to diversify