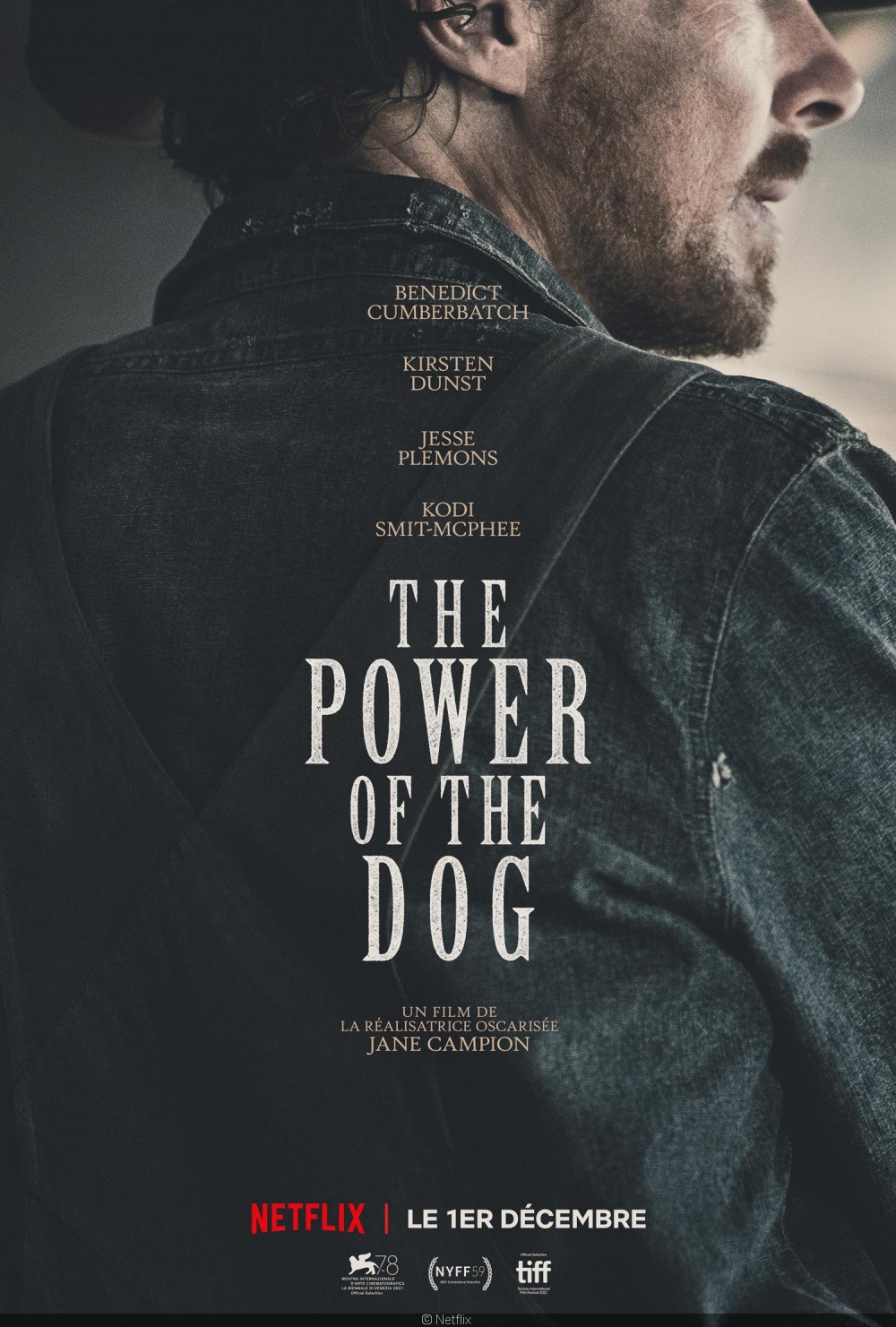 Discover the full list of winners for the 79th Golden Globes, which took place on the night of Sunday 9 to Monday 10 January 2022. From “The Power of the Dog” to “West Side Story” via “Succession”. .. spotlight on the series and films awarded during this very special evening …

This year golden globes ceremony took place online, without a red carpet or television broadcast. Blame it on the health crisis? No. Criticized for their lack of diversity, Golden globes have lost their luster, so much so that the television channel NBC eventually gave up broadcasting the ceremony. Without transition, we thus discover the winners and laureates of this 2022 edition of the Golden Globes.