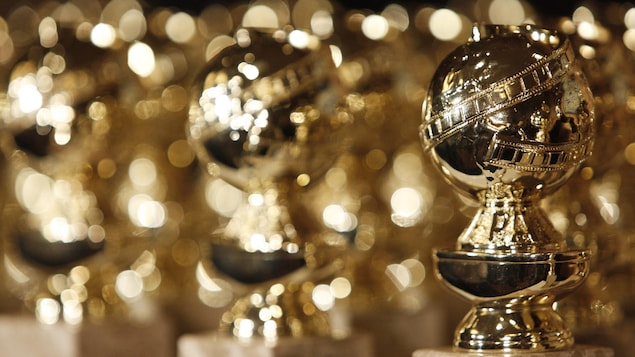 The Hollywood Foreign Press Association (HFPA), a group of about 90 journalists who make up the Golden Globes jury, announced last week that it had adopted a series of reforms to improve its representativeness and try to calm the controversy.

We continue to believe that the HFPA is committed to meaningful reform. However, a change of this magnitude takes time and work, and we have a distinct impression that the HFPA needs time to do it properly., explains NBC in a statement.

Therefore, NBC will not broadcast the 2022 Golden Globes, add the string, highlighting to have good hope to broadcast the gala in january 2023 if the organizing team implements its reform program.

Most of the members of the HFPA are correspondents working regularly for media known and respected in their country, such as Le Figaro Where El País.

However, the reputation of this very unusual jury has suffered in the past from the presence of a handful of more surprising personalities, with episodic and confidential journalistic activity.

Above all, the organization has been repeatedly criticized for the little attention given to black people or from visible minorities, often snubbed in the Golden Globes.

On Thursday, the members of the association overwhelmingly approved a series of measures, including a 50% increase in their workforce over the next 18 months, with the aim in particular of recruiting journalists from the black community, as well as the reform of the opaque and restrictive system governing admissions.

The overwhelming majority vote to reform the HFPA today reaffirms our determination to change, declared the president of the association, Ali Sar.

Because we understand the urgency and the challenge of transparency, we will continually update our members as we move forward to make our organization more inclusive and diverse., he wrote.

However, that was not enough to convince some studios and Hollywood stars. Netflix and Amazon Studios have both said they are no longer interested in working with the HFPA as long as there are changes. significant had not been accomplished, while Warner Bros. wrote to Ali Sar on Monday complaining that the HFPA’s reform agenda was not going not far enough.

In addition, stars like Scarlett Johansson and Mark Ruffalo publicly attacked the organization over the weekend. In protest, actor Tom Cruise returned on Monday the three Golden Globes he has received during his career.

NBC’s announcement is a blow to the Golden Globes, whose funding is heavily dependent on the broadcast rights to the ceremony. Some in the entertainment industry fear the Golden Globes may not be able to recover from this upheaval.