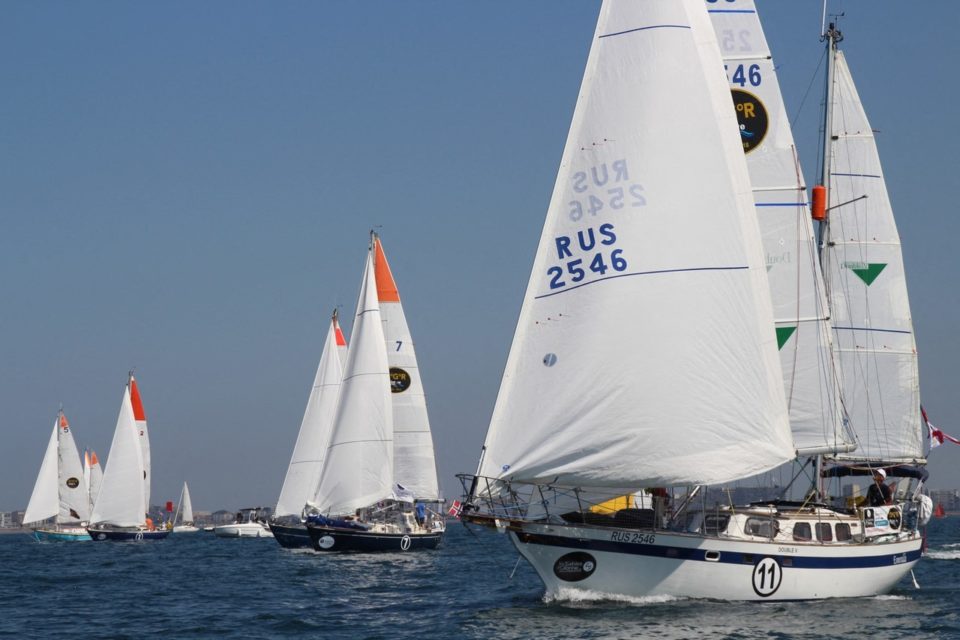 
The Journal of the Sands
See my news

It’s agitated on the pontoons of Port Olona. The skippers of the Golden Globe Race are busy with the last preparations before the big departure this Sunday, September 4, 2022.

They will be 16 at the start of this race around the world alone, without assistance or electronics.

All were able to share, during a press conference this Saturday, their feelings mixed with apprehension and impatience.

The pontoons will be closed to the public on Sunday morning.

the Cheetahschool boat sponsored by the city of Sables d’Olonne will be the first to leave the port, followed, at 12:45 p.m., by the classic yachts and accompanying boats.

The skippers will leave the pontoons from 1.45 p.m. with three minute intervals in the following order:

Yanick Moreau, Mayor of Sables d’Olonnewarned this Saturday morning that 21 cannon shots would be fired on Sunday during departure. A cannon shot will be fired each time a skipper passes the red lighthouse at the end of the pier.

At 3 p.m., all the skippers will be in the starting area off the Sables d’Olonne.

Skippers and spectators should enjoy pleasant weather with temperatures around 20°C and winds ranging from 20 to 30 km/h.

Note that the skippers will probably have to face headwinds during the first days of the race.

Alone and with a sextant

In 2018, 18 skippers took the start. Only five of them had managed to come full circle. It took ten months on the fifth, Tapio Lehtinento return safely. Almost a year alone at sea!

heir to the legendary Golden Globe Challenge from 1968, the Golden Globe Race is a solo sailing race around the world, without stopovers, assistance or electronics. Here, the competitors embark on 32 to 36 foot monohulls dating from before 1988. The navigation will be carried out without GPS but with paper maps and a sextant.

A somewhat crazy challenge that seduces sailors from all over the world.

The first race had seduced. The feat of Jean-Luc Van Den Heedewinner in 211 daysat the age of 73, is not for nothing.

Spectators should therefore be numerous on Sunday, along the channel, to encourage the skippers. Names of favorites to succeed VDH are circulating. Mention will be made of those of Simon Curwen and of Damien Guillou.

Favorites or not, everyone will be keen to achieve the feat of completing this atypical round the world race and helping to perpetuate the legend of single-handed offshore racing.

Was this article helpful to you? Know that you can follow Le Journal des Sables in space My News . In one click, after registration, you will find all the news of your favorite cities and brands.

Les Sables-d’Olonne: what you need to know about the start of the Golden Globe Race this Sunday