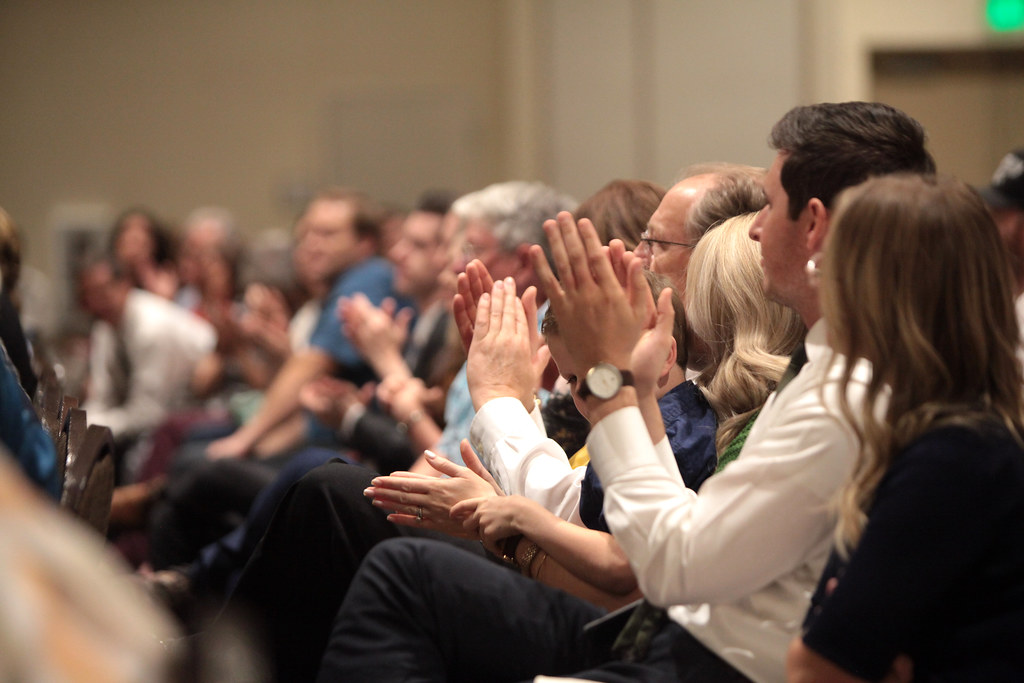 The presenter of the Golden Globes made a spade at Tom Cruise by referring to one of the controversies which shakes the Church of Scientology.

Tom Cruise on October 21, 2016 in Berlin, at the premiere of “Jack Reacher: Never Go Back” ©BelgaImage

On January 10, 2023, in the middle of the Golden Globes ceremony, host of the day and comedian Jerrod Carmichael stood out by speaking directly to Tom Cruise. No, it was not a question of giving him an award, since the actor is boycotting the event. The Golden Globes are still suffering from accusations made in 2021 of racism, sexism, homophobia and corruption targeting the Hollywood Foreign Press Association (HFPA), which forms the jury. This year, a progressive turn has been made but the star of “Top Gun” remains determined to stay in the background. In response, the master of ceremonies did not fail to tackle his membership of Scientology, recalling one of the most sensitive controversies surrounding this Church: that of Shelly Miscavige.

At the party, Jerrod Carmichael made it look like he had regained the three Golden Globes that Tom Cruise received from 1990 to 2000 and forfeited in 2021.”hey guys i found this“, he said before continuing. “I’m just a presenter, but I have an idea. Maybe we should take these three things and trade them for the return of Shelly Miscavige.“.

The joke did not fail to react to the parterre of stars and for good reason: Shelly Miscavige, disappeared from the public scene since 2007, is not just anyone. This is the wife of David Miscavige, a good friend of Tom Cruise and above all the undisputed leader of the Church of Scientology since 1987. For fifteen years now, the American media have been trying unsuccessfully to find out why she suddenly evaporated, she who was so present before at her husband’s side.

This Wednesday, one person particularly appreciated Jerrod Carmichael’s spade: Leah Remini. This actress was a Scientologist from her childhood until 2013. As she told the DH, she decided to leave her old Church after opening what she calls “Pandora’s box”. At the time of the marriage of Tom Cruise in November 2006, David Miscavige was present but not his wife who however always accompanied him. Innocently, Leah Remini asked why and was offered a “reprogramming” from the Church, in its own words.

Since leaving the organization, the actress has continued to point out the flaws by participating in several documentaries. She also filed a missing person report in 2013 with the LAPD for Shelly Miscavige. Law enforcement quickly closed the case. claiming to have located her and to speak with her, without further details. Since, Leah Remini has accused the police officer in charge of the case, Cory Palka, of having ties to Scientology and even receiving money from the Churchwithout establishing black and white interference in the Miscavige affair.

In France as in Belgium, Scientology has been singled out for sectarian aberrations. The Belgian authorities have also been alerted several times after schools have been approached by associations hiding their links with this organization. This was the case with a foundation raising awareness of the drug problem in 2007 and another dedicated to human rights called “United for Human Rights” in 2017. The same thing was reported on the French side. In both countries, the Church is not banned.

The Golden Globes tackle Tom Cruise by calling for the return of “Shelly”: who is this mysterious Scientologist?

Check out the 2021 Golden Globe nominations!
Golden Globe Race 2022: final formalities for some competitors in Les Sables d'Olonne - BoatingActu....
Golden Globes: "Belfast" and "The Power of the Dog" in the running, uncertainties about the ceremony
Tweet
Share
Share
Pin
Other links: https://awardworld.net/resources/